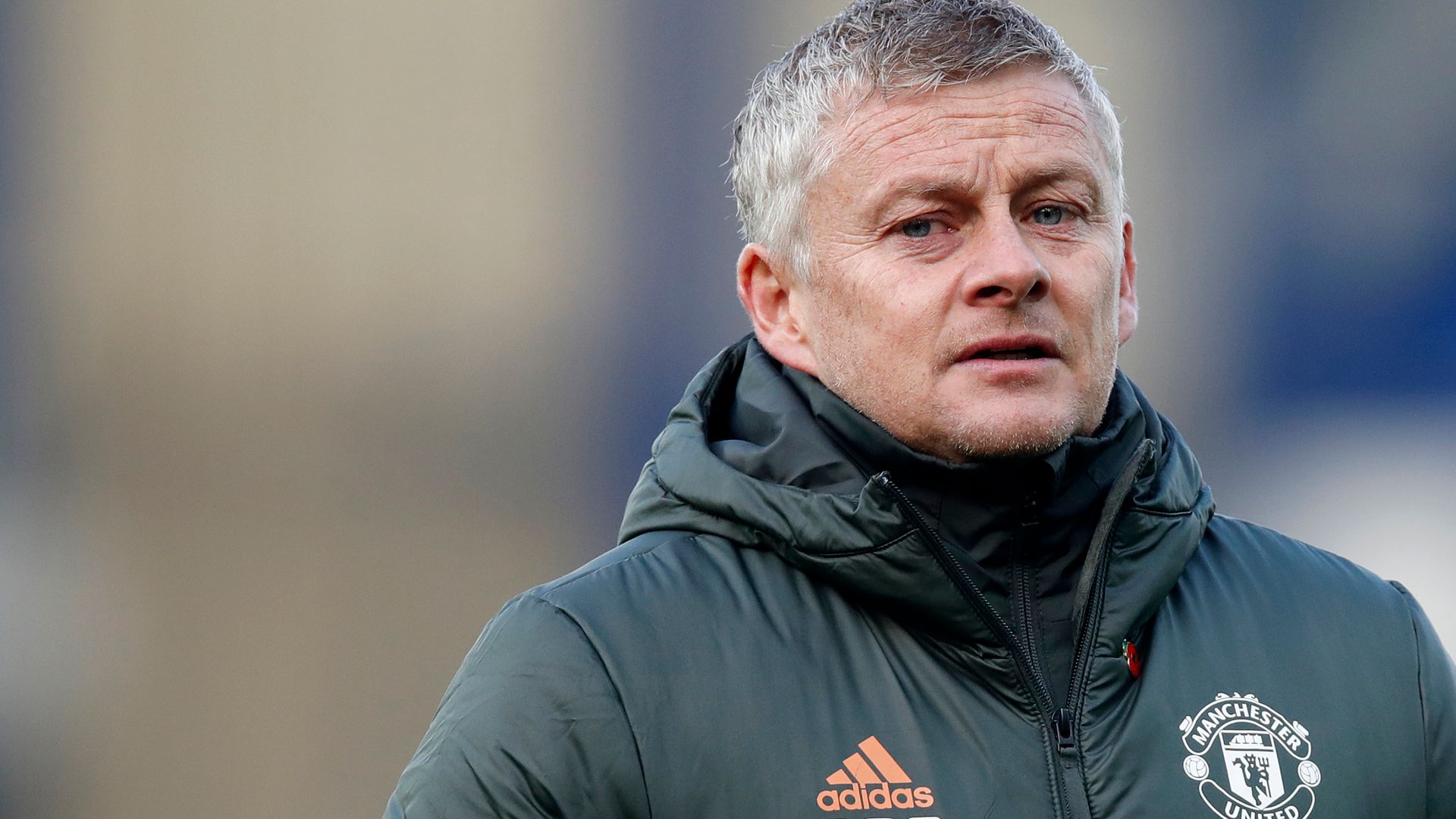 Manchester United have announced a 20 per cent fall in their first-quarter revenue due to losses incurred from ticket sales with fans still unable to attend matches due to the coronavirus crisis.

The results were expected on Friday, but the company said the statement was released a day in advance due to an error by the publishers of its filings.

The results come at a time when manager Ole Gunnar Solskjaer’s future was again uncertain after the 2-1 defeat to Istanbul Basaksehir in the Champions League last week, but those concerns were eased following the win at Everton.

Executive vice-chairman Ed Woodward publicly backed Solskjaer saying: “On the pitch, while there is still hard work ahead to achieve greater consistency, we remain absolutely committed to the positive path we are on under Ole as the team continues to develop.

“We miss playing in front of our fans and we are working hard together with our governing bodies and relevant authorities to ensure that fans can safely return as soon as possible.”

The club said playing matches behind closed doors and cancellation of the pre-season tour hit revenue, which was partly offset by higher broadcasting revenue compared to the last quarter.

On the day EFL clubs were meeting to discuss the financial support package offered by the Premier League, Woodward reiterated Manchester United’s support: “We recognise that not all football clubs are in as robust of a financial position and that the Premier League has a responsibility to support the wider English football pyramid”, he said.

“We will continue to push for this support, both through emergency assistance during the pandemic, and through longer-term reforms to ensure that the success of the Premier League is reinforced for the benefit of the national game as a whole.”