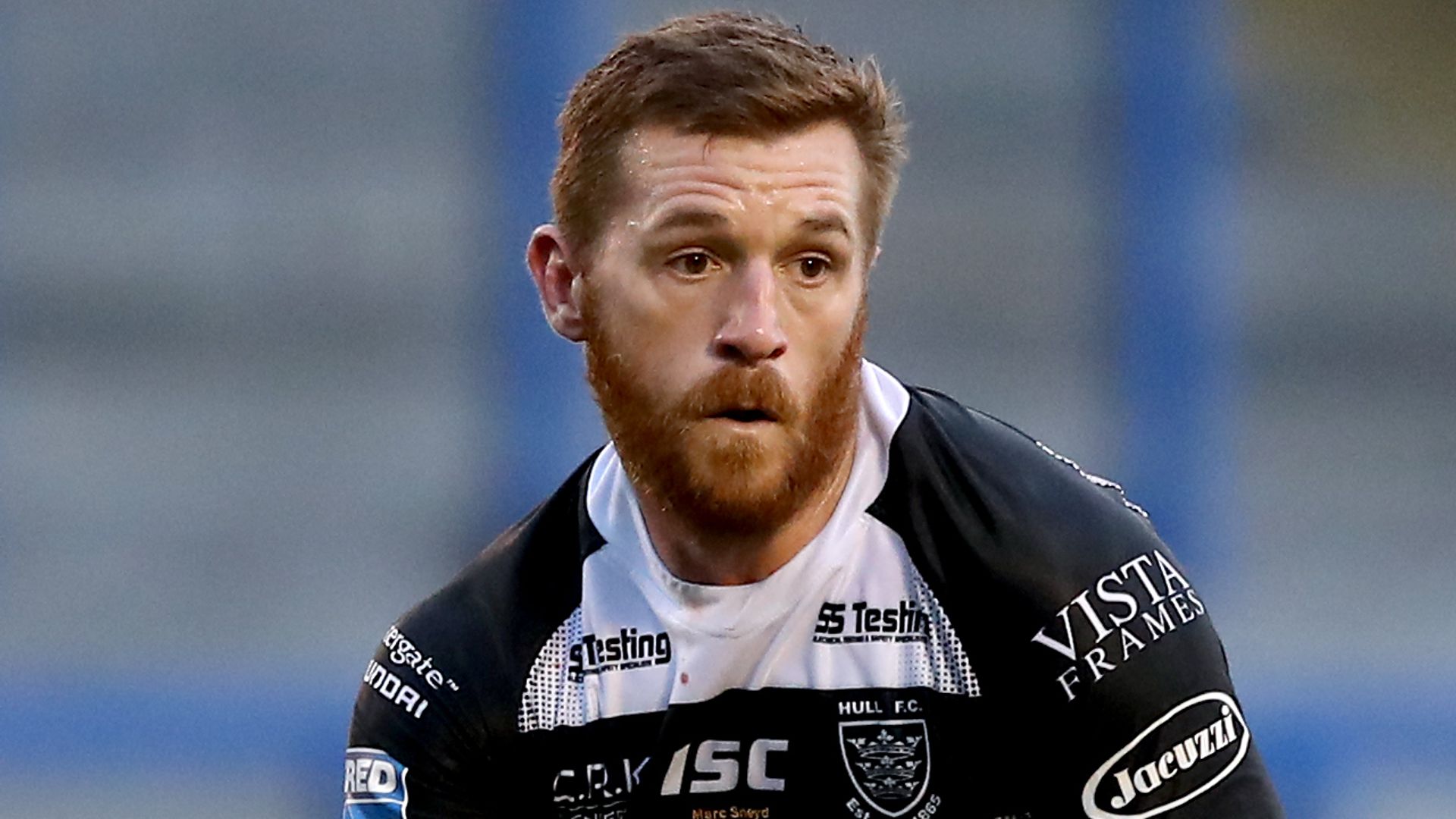 A Marc Sneyd-inspired Hull FC upset the odds to book their place in the semi-finals of the Super League play-offs with a 27-14 win against Warrington Wolves on Thursday.

A see-saw first half in the first-round play-off match at the Halliwell Jones Stadium ended with Hull leading by five points at the break thanks to tries from Bureta Faraimo and Joe Cator, with Sneyd converting both and adding a drop goal.

Chris Satae pushed the Black and Whites further ahead early in the second half and although Matty Ashton hit back for the Wolves with his second of the match, scrum-half Sneyd’s nerveless kicking with a conversion and a penalty, plus a superb kick which led to Jake Connor’s game-clinching try saw the visitors through.