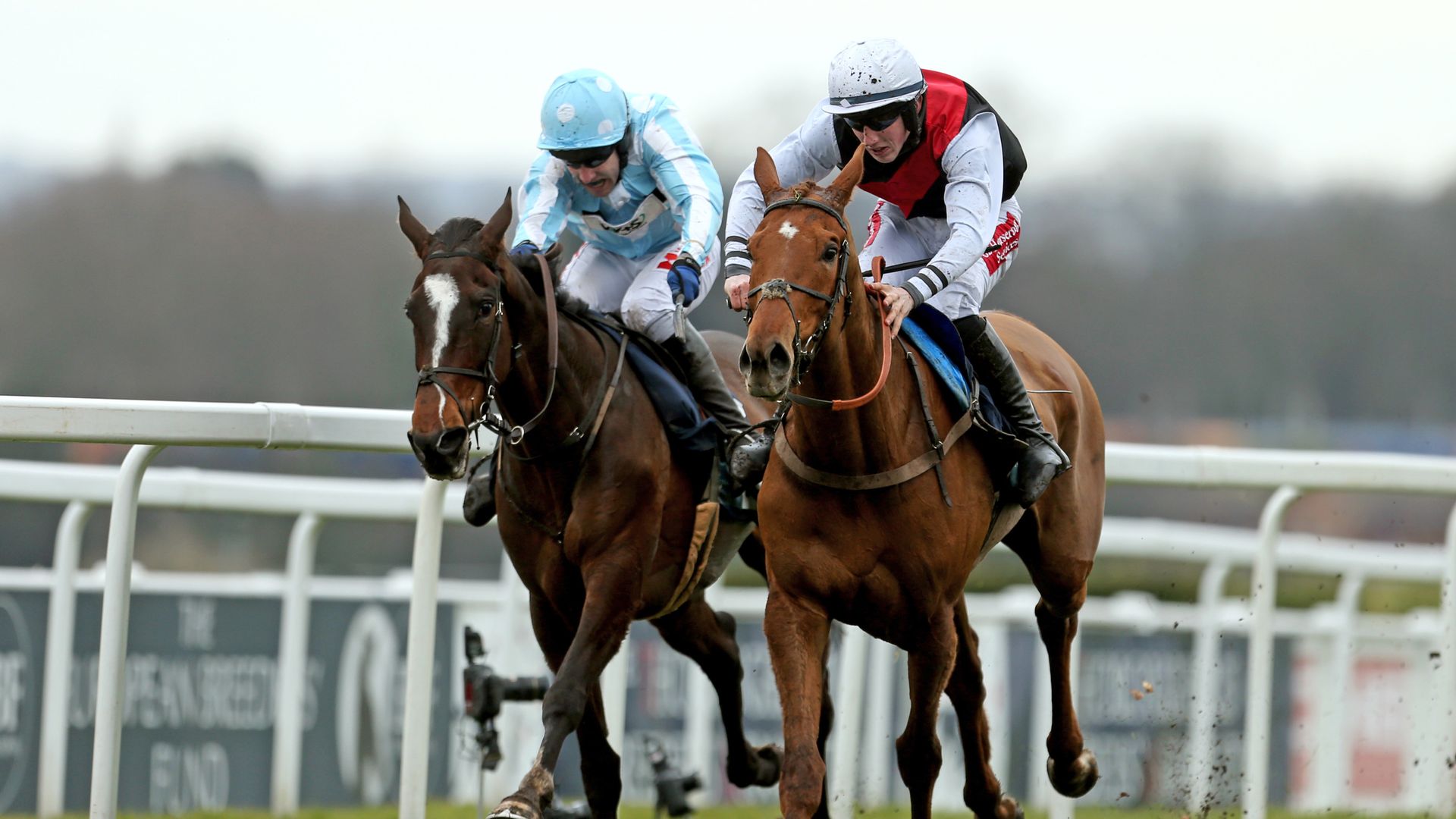 The seven-year-old has not been sighted since finishing down the field in the Dawn Run Mares’ Novices at the 2019 Cheltenham Festival, having missed all last season.

An outing in either a Pertemps Hurdle qualifier at Market Rasen on November 19, or a Listed mares’ hurdle at Kempton four days later, will be first up for the daughter of Flemensfirth.

“She was going to run this week, but she had some physio and she was just a bit sore – she will be out in the next two weeks.

“She will either go to Market Rasen for a Pertemps qualifier or the Listed mares’ race at Kempton.

“She would have a penalty to carry at Kempton – and whether the ground would be soft enough, I’m not sure.”

Queenohearts is yet to race beyond two and a half miles, but Edmunds believes she will improve for a step up in trip.

He added: “We are looking at these races around three miles, because I think that is the sort of trip you will see the best of her at.

“She is a tough mare that has a touch of quality.”

Edmunds also hopes Classic Ben can go one better than on his comeback at Exeter when returning to Sandown, the scene of his only success over fences, for the Betfair London National on December 5.

He said: “It was a good prep he had at Exeter. He got outpaced, but stayed on and did everything we wanted him to.

“He has come out of the race well, and the plan is to go for the London National.

“Everything seems to suit him at Sandown, and he seems to love the place for some reason.”

Edmunds expected Classic Ben to need his latest outing, and the manner of his performance took him by surprise.

He added: “I thought the track at Exeter would suit it him, but the run was better than I expected.

“I just thought the ground might have been a bit quick for him.

“He did find it a little bit lively down the back straight, before staying on really well.”