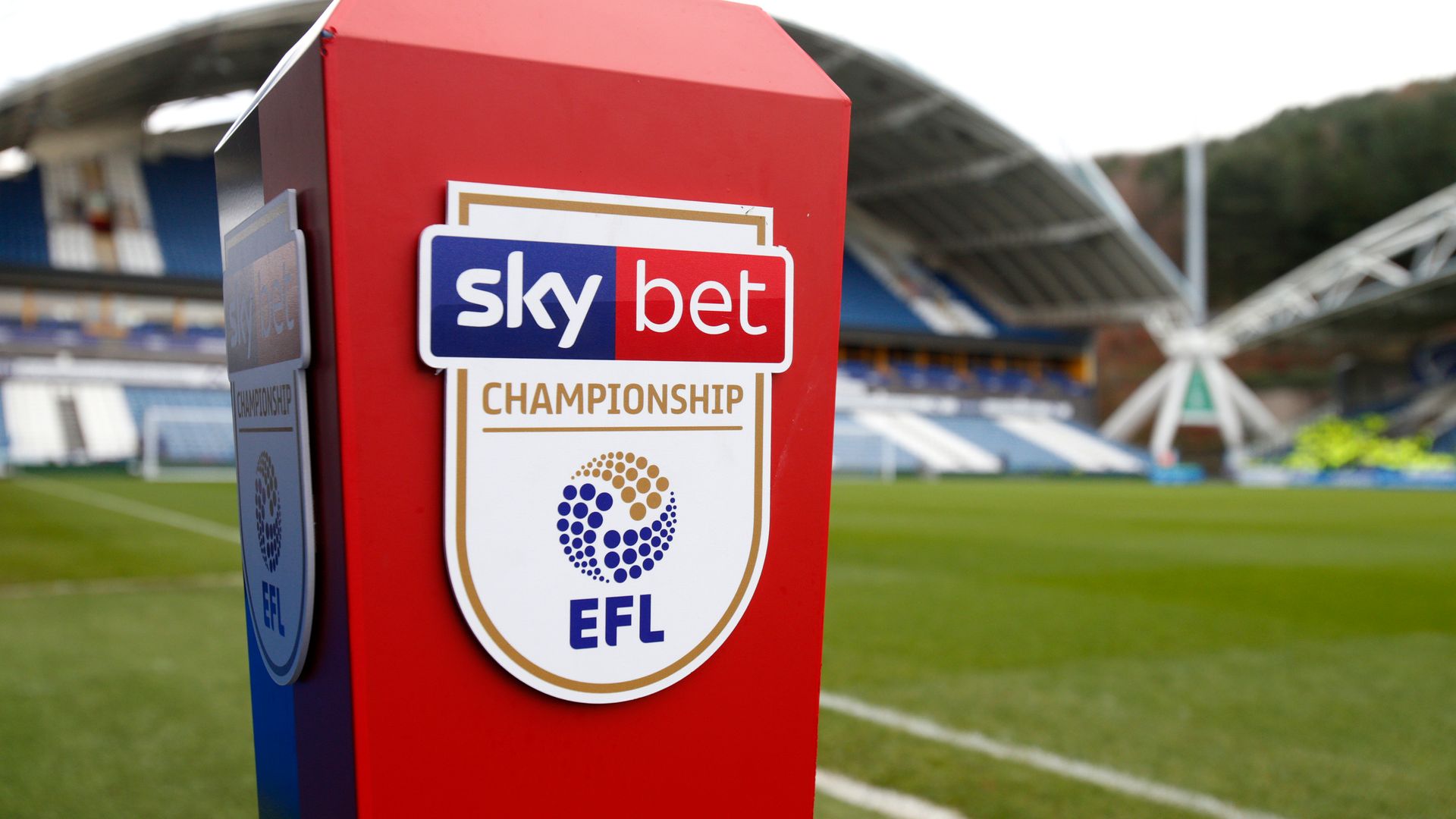 Clubs in League One and League Two look set to be able to access the £50m coronavirus rescue package from the Premier League soon after EFL clubs held positive talks on Thursday.

The package, which is made up of £20m in grants and £30m in loans to help clubs cope with the absence of matchday revenue, was initially rejected by the EFL because it did not apply to Championship clubs.

Now that the Premier League has brought forward a separate package for Championship clubs, the impasse seems to have been broken.

In a statement, the EFL said: “Following a comprehensive debate in all three divisions, a collective agreement in principle was made to move forward and finalise the negotiations, with Championship clubs making it clear today that they wanted to ensure their colleagues in League One and League Two received the proposed £50m financial support package to cover gate losses for 2019-20 and 2020-21 as soon as is practically possible.

“Championship clubs also acknowledged that discussions in respect of the levels of support they will receive will remain ongoing.

“The EFL believes that today represents a significant step forward and is hopeful that a final agreement on the short-term rescue package across all three divisions can be reached imminently which will provide much needed support, clarity and certainty for all EFL clubs at a time when they need it most.

“In addition to finalising the short-term financial issues, clubs were today informed that the EFL will contribute fully in the Premier League’s strategic review to consider the future structure and financing of English football, and will hopefully have a direct and positive impact on a more sustainable EFL in the future.”

The Premier League’s strategic review has been stepped up following the emergence of Project Big Picture proposals last month.

Premier League chief executive Richard Masters says he is “confident we can reach an agreement” with the EFL over emergency funding after an MP labelled the situation a “farce”.

Julian Knight MP described the failure to reach an agreement as a “farce” at a Digital, Culture, Media and Sport Committee meeting on Tuesday, and warned Masters that 10 Football League clubs were unlikely to make payroll this month without a financial bailout.

Masters confirmed the Premier League would now be willing to discuss financial assistance for teams in the Championship but insisted the original offer was “appropriate”.

“The Premier League has engaged and wants to seek resolution but there can’t be a blank cheque or an underwriting of losses,” said Masters on Tuesday.

“We believe our proposal is appropriate and goes to the heart of the problem and is in line with Government policy on how it deals with other sectors.

“We believe we are stepping up and helping the pyramid of football, we have yet to reach an agreement with Rick Parry but I am confident we can do that.”