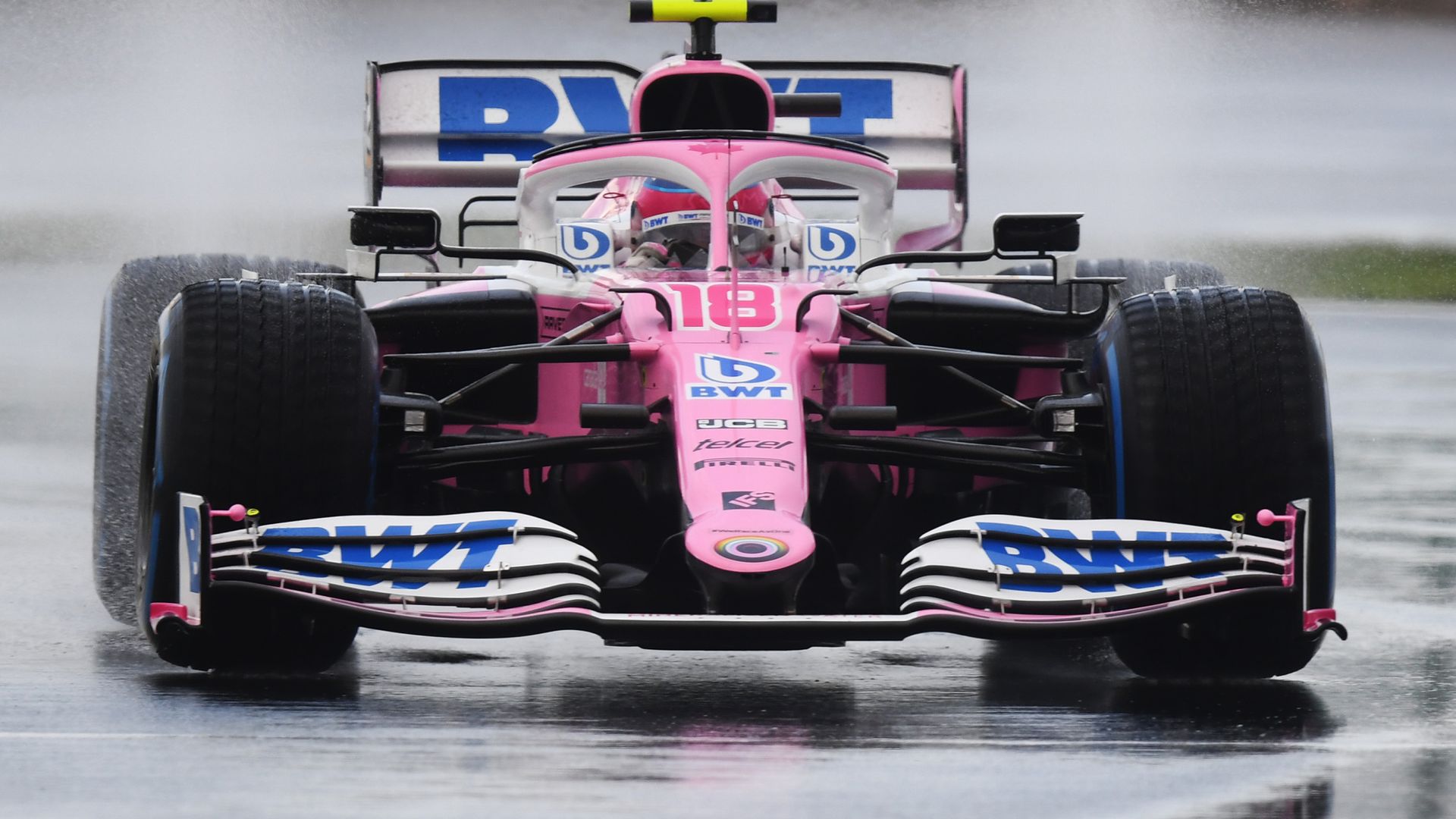 Turkish GP from Istanbul Park live only on Sky Sports F1 this weekend; The Race starts at 10.10am on Sunday; Lewis Hamilton can seal record-equalling seventh championship if he beats Valtteri Bottas

Formula 1 welcomes back another “awesome” track this weekend with the return of the Turkish GP – where championship history could be made and seasons could be defined as 2020 enters its final sprint.

Lewis Hamilton has his first shot at a record-equalling seventh crown as the much-loved Istanbul Park circuit takes its place on the F1 calendar for the first time in nine years, providing the last standalone race of the season before a triple header in the Middle East.

All the action will be live only on Sky Sports F1, with slightly earlier key times:

The state of play

Hamilton has already broken one of Michael Schumacher’s illustrious and long-standing F1 records this season (91 wins) – and he now has a first chance to equal another.

The Englishman is 85 points clear of his only remaining title rival Valtteri Bottas with a maximum of 104 points left to play for and so will become the sport’s second seven-time champion if he finishes Sunday’s race ahead of his Mercedes team-mate.

Bottas, meanwhile, must outscore Hamilton by at least eight points to take the title fight on to the following round in Bahrain – so a race victory and fastest lap bonus point would be enough.

There are plenty of other fierce battles to keep an eye out for through the weekend – the closest of which for third in the constructors’ standings with Renault, McLaren and Racing Point split by just a single point.

It’s also been tough to call who will finish fourth behind Hamilton, Bottas and Max Verstappen in the Drivers’ Championship all season, with Daniel Ricciardo currently ahead on 95 points but other midfield rivals – namely Charles Leclerc and Sergio Perez – well in contention.

There may have only been seven F1 races at the Istanbul Park circuit – which made its debut in 2005 before a lack of funding prevented Grands Prix post-2011 – but it quickly became, and still is now, a driver’s favourite.

The unique triple left-hander at Turn 8 is a particular highlight of a track which, like the other F1 2020 returnees of the Nurburgring and Imola, is old-school in its design with plenty of fierce changes of direction.

Sky F1’s Karun Chandhok gave an in-depth guide ahead of the Turkish GP, while Ricciardo admitted: “I can’t wait for Turkey. It’s an awesome circuit and a lot of fun to drive.

“It’s going to be pretty cool in a modern Formula 1 car with some fast corners and long periods of time on the throttle. I think it will provide good racing as overtaking should be more straightforward [than Imola]. I think it’s a pretty complete circuit, so I’m certainly looking forward to that.

“I think full beans around there is going to be awesome. Turn 8 is a great corner, but so is Turn 1, the downhill, unsighted left. It’s really cool!”

How to watch F1 with Sky Sports

Whether watching on the big or small screen, Sky Sports F1 has you covered.

In addition to the coverage of every track session from each weekend on our TV channel, subscribers can also watch live coverage and in-race clips on the Sky Sports App.

Sky Q is also the home of advanced features, including an interactive track map, plus the latest video clips of action, features and interviews.