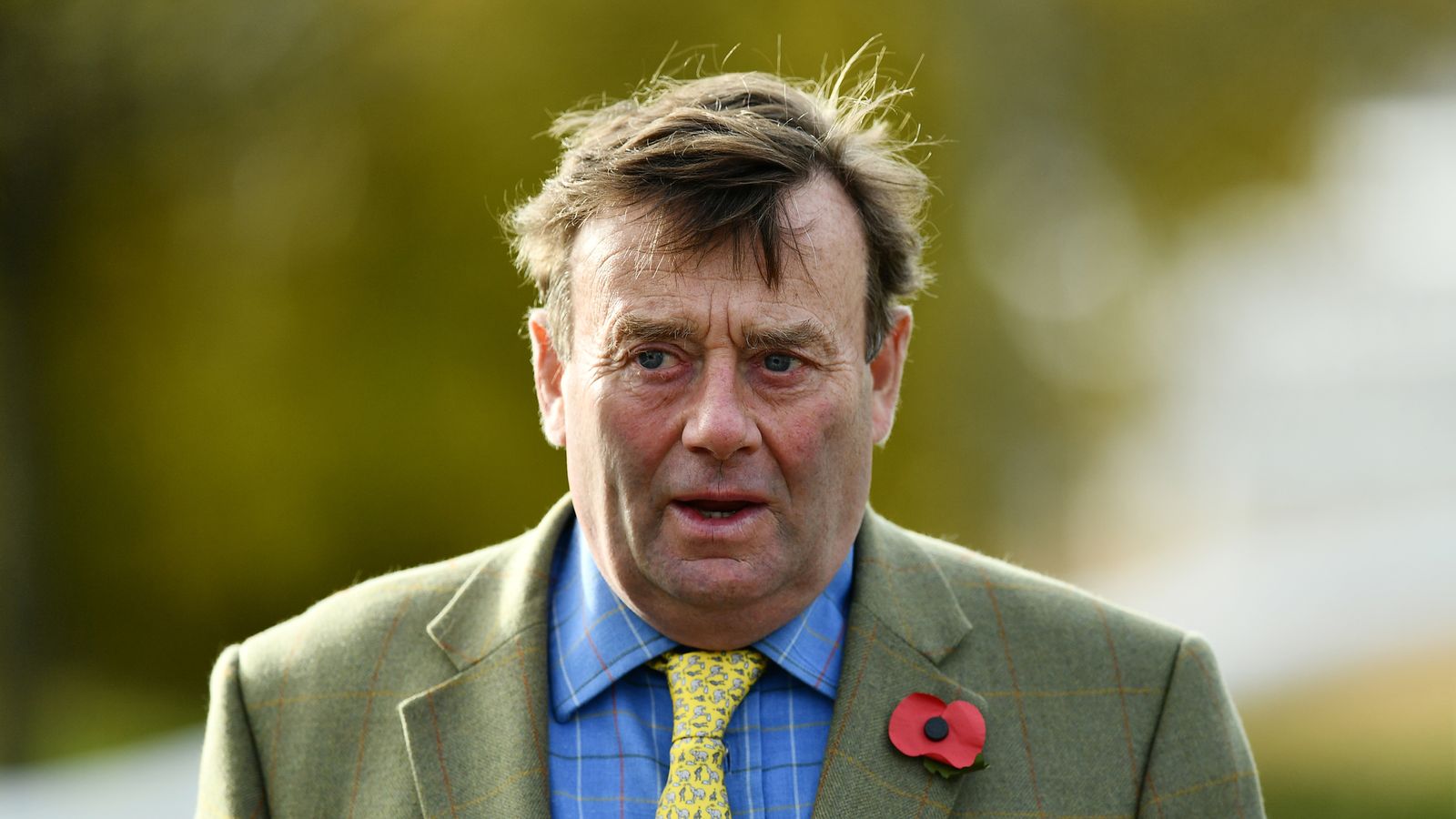 Anita Chambers makes Grand Mogul her best bet of the day at Cheltenham on Friday – she has a tip for every race in the UK and Ireland.

Grand Mogul can stake an early Festival claim with victory in the Ballymore Novices’ Hurdle, one of the feature events on the first day of the November meeting at Cheltenham.

Nicky Henderson looked sure to have a fine recruit on his hands when the six-year-old joined his yard after winning one of two bumper outings for Gordon Elliott in 2018.

However, things did not really go to plan last season, with Grand Mogul pulled up on his debut for the yard at Newbury before trailing home last of six behind Protektorat at Cheltenham on New Year’s Day.

Grand Mogul did not reappear until Chepstow last month, when he looked a totally different proposition in breezing home by seven lengths despite a 300-day absence.

He travelled well throughout before assuming control at the penultimate obstacle and going on to win as he liked.

This Grade Two contest is obviously a much stiffer test, but Grand Mogul is on the right track now and can rise to the challenge.

It is hard to envisage defeat for Easysland in the Glenfarclas Cross Country Handicap Chase, with seemingly everything in favour for the Festival winner.

Unbeaten in his last seven starts, David Cottin’s charge handed out a 17-length beating to the reopposing dual Grand National winner Tiger Roll off level weights back in March.

Easysland will be in receipt of 4lb this time – and while Tiger Roll does have a fitness edge, he will find it tough to reverse that form under these conditions.

The aforementioned Protektorat is now plying his trade over fences and he looks the pick in the SSS Super Alloys Supports Racing Welfare Novices’ Chase.

He fell a touch short of graded level over hurdles, but Dan Skelton’s charge impressed when making all on his chasing bow at Carlisle last month.

Protektorat had plenty of his rivals cooked by halfway that day – and aside from edging left at a few obstacles, it was a fine display of fencing and an excellent start in this new sphere.

The Paul Nicholls-trained Barbados Buck’s should relish the switch up to three miles in Southwell’s Free Tips Daily On attheraces.com Novices’ Hurdle.

He was beaten nine lengths by the re-opposing The Bull McCabe on his hurdles bow, but a 6lb pull in the weights plus a longer trip can help turn that around.

Henderson can make it a double on the day with El Kaldoun in the attheraces.com Novices’ Handicap Chase.

He cantered home by eight lengths on his first outing over fences, turning in an excellent round of jumping on the front before keeping on well over two and a half miles.

Stepping up to three here should be within his remit.

Espoir Moriviere looks progressive for Rose Dobbin and can keep up his good run of form in the QuinnBet.com Handicap Hurdle at Newcastle.

Combine hit the mark at the sixth time of asking, and a 4lb rise may not be insurmountable in the Betway Handicap at Wolverhampton.

She is still a few pounds lower than her starting mark, so Hugo Palmer could have something to play with.

Emperor Spirit looks the one to be on in the Get Your Ladbrokes Daily Odds Boost Maiden Stakes after a debut third.