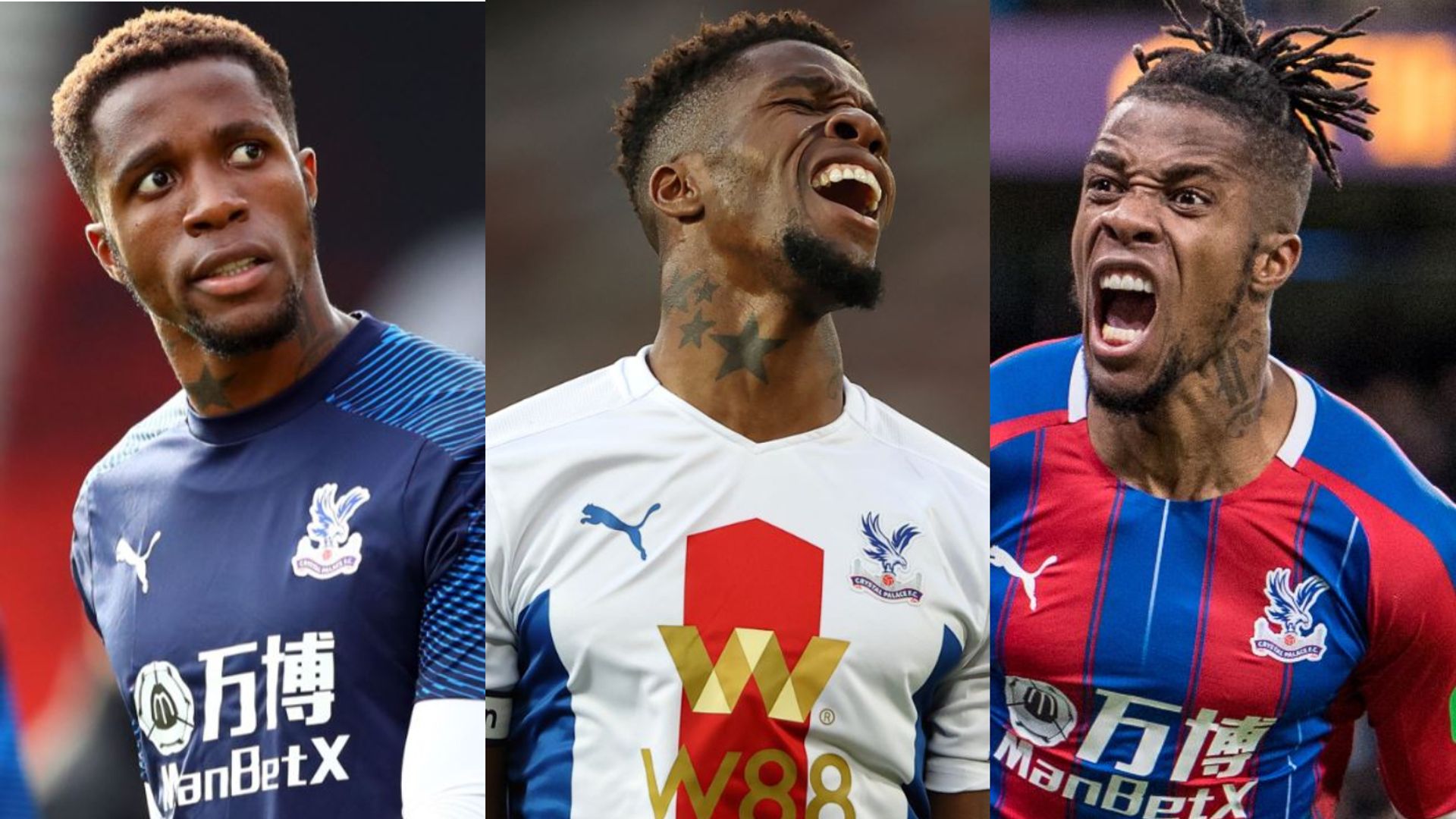 “I signed for Crystal Palace when I was eight and my goal was always to be a footballer. When your mindset is that goal, you can’t fail. I lived, breathed and ate football. There was nothing else and I thought there’s no way I can fail.”

There have been plenty of obstacles thrown in Wilfried Zaha’s path since he started kicking a ball around south London as a kid, but the 27-year-old Crystal Palace forward has never let anything or anyone get in his way.

As part of Black History Month, Zaha opens up to Sky Sports on his battles to succeed, how he’d like to be remembered and his gratitude for the black legends who endured so much racist abuse and gave him the opportunities to shine in the Premier League today…

“If there’s an opportunity to give advice, I can’t say loads but I can say what I’ve been through. One thing I always say is despite whatever you’re going through, always believe in yourself.

“All the opinions you’re given and when you’re told you’re not good enough, then you have the final say. You’re the only one that can destroy your own dream.

“If you really want to get to the pinnacle, there’s sacrifice and not everyone’s willing to do it. I missed so many parties and there were times when I thought ‘that’s the party of the year’. As you grow up you realise there’s a party every other day.

“I’ve been to some of those parties and a fight has broken out. I’ve got home and thought ‘this is not for me, this is not the life I want, I want football’.

“I’ve laid in bed thinking that could have been me. I’ve weighed up the options and thought about my dream I think about every single day.

“I signed for Crystal Palace when I was eight and the goal was always to be a footballer. When your mindset is that goal, you can’t fail. I lived, breathed and ate football. There was nothing else and I thought there’s no way I can fail.

“I’ve never had a day when I thought I don’t fancy it, no matter what. It’s football! The love I have for football is unbelievable – even if it’s raining. It doesn’t make a difference and so I just do what I have to do.

“Football was my number one goal growing up. There weren’t that many opportunities and it made me more fixated on accomplishing my dream and it pushed me even more. There were periods when it was difficult.

“There were times when it felt like I was giving my utmost best but I wasn’t getting a look in.

“I’ve tried twice as hard to get where I am now, I’ve got to training without having boots and I’ve been wearing trainers because I can’t afford boots like everyone else.

“I’ve worked hard at training and being told I wasn’t starting used to crush me. But it motivated me even more because of those moments.”

How to be remembered

“I’d like my legacy to be that your area doesn’t define you. You’re just willing to put the time in and sacrifice everything I think you need for a better tomorrow.

“I want people to think that about my journey – don’t let anyone tell you ‘NO’ – you can only stop yourself.

“Paul Ince and John Barnes played for top teams where there’s so much scrutiny so I can imagine the abuse and racial abuse they had.

“People hide behind football to abuse you but then somehow they throw in your colour. Hats off to them – the abuse we get now we can report it and hopefully things happen.

“But to have gone through that every single day with no repercussions – it must have been the hardest thing ever.

“We have to thank those players. They stuck by it and gave us other black players the opportunity to come through as well.”

Another footballer who nurtured his skills in caged pitches of south London is Michail Antonio. The West Ham forward gives his thoughts on Zaha.

“He is a great role model. He’s always aspired to be someone and you can see that in how he’s broken through with his flair and power.

“It didn’t work out at Manchester United, he’s gone back to Palace and shown how much quality he has. He’s shaped his career perfectly.

“Instead of waiting for England, he was brave and went to the Ivory Coast and he’s trying to build on that. He’s a strong independent and well-rounded guy.”