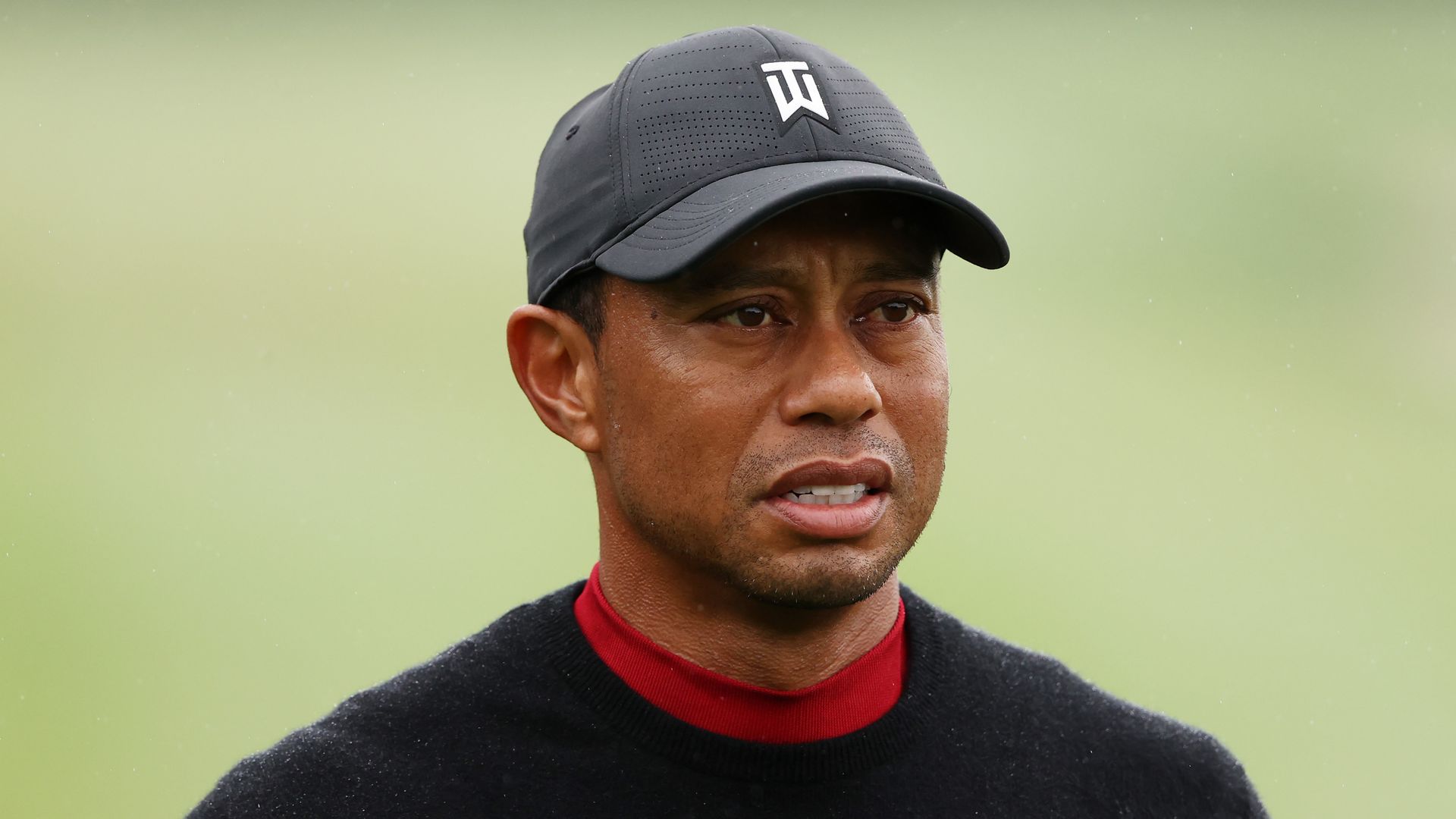 “I’m not going to wait around on that decision and commit either way, one way or the other”

Tiger Woods will make a quick decision on playing the Houston Open a week before the Masters as he reflected on a disappointing defence of the Zozo Championship.

Woods has rarely competed the week before any major throughout his career, but he may feel the need to sharpen his game and competitive instincts in Houston having played in only eight tournaments this year.

The 44-year-old equalled Sam Snead’s all-time record of 82 PGA Tour victories when he won the inaugural Zozo Championship in Japan last October, but a repeat was never a realistic prospect after he opened with a four-over 76 on Thursday at Sherwood Country Club.

He did bounce back with a Friday 66, but he laboured to a 71 on day three and made a number of errors in his final-round 74 playing alongside long-time rival Phil Mickelson, whose 78 left him second from last of the 77 finishers.

Woods hinted pre-tournament that he may tee it up at Memorial Park in Texas, where up to 2,000 fans will be in attendance on each of the four tournament days, marking the return of spectators for the first time since the coronavirus shutdown.

Asked when he will decide his schedule, Woods said: “Probably the next couple of days, I’ll make the decision soon. I’m not going to wait around on that decision and commit either way, one way or the other.

“We were talking this morning about our progression and our training sessions and we’ll be in the gym on Monday afternoon and get back after it that way, but I’ll make a decision quickly on whether or not I’m going to play Houston or not.”

Woods was happy with his putting over 72 holes in California, but he admitted his playing of the five par-fives was not up to his high expectations and prevented him from contending for win No 83.

“I played the par fives awful,” he added. “This is one of the golf courses you have to take advantage of all the par-fives. They’re all reachable and I did not do that well this week.

“I did not drive the ball and didn’t hit my irons close enough consistently. The only thing I can take out of this week that I did positively I feel like each and every day and pretty much every hole is I putted well. I feel like I rolled it great.

“Unfortunately, most of them were for pars and a couple for bogeys here and there, but not enough for birdies.”

Mickelson admitted on Wednesday that he felt allowing fans back in the week before the Masters was risky, and he looks likely to skip Houston and go for a hat-trick of PGA Tour Champions victories in Phoenix.

“I have some pretty good direction on where I need to go with my game and I’ll take this week to work on it and try to apply it the week before,” said the veteran left-hander.

“I’ll see what course is best suited to get me ready, which one allows me to hit more drivers maybe. I’d like to hit some mid-irons, but I’d also like to chip and putt. I’m not sure.

“I know nothing about Memorial Park, but I have played Phoenix Country Club quite a bit, so I’ll see what course is best to get ready and I’ll do that. But this week I’ll take to work on a couple of things and, you know, see if I can get my game sharper.”