World of Boxing CEO Andrei Ryabinsky, who promotes Olympic gold medal winner Alexander Povetkin, says his boxer will be in better form for the upcoming rematch with Dillian Whyte.

Back in August, Povetkin upset the odds when he knocked out Whyte in the fifth round with a perfectly placed uppercut. The victory gave him the WBC’s interim-heavyweight title.

But in the previous rounds, Povetkin wasn’t doing that well and he suffered two knockdowns in the fourth. 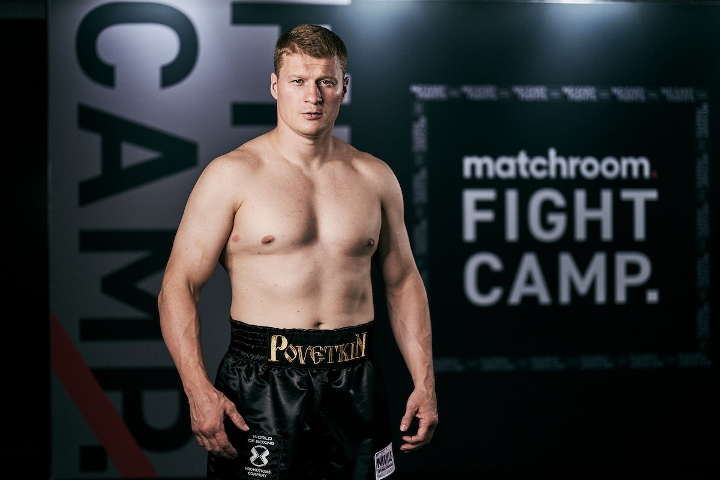 In the aftermath, Whyte exercised an immediate rematch clause, with the second fight scheduled to take place on November 21 at the SSE Arena in Wembley.

Ryabinsky has spoken with Povetkin and advised him to get in top form, to be fully prepared for a twelve round contest.

At 41-year-old, Povetkin was big underdog when he entered the fight, but the unexpected victory has put him right back in the mix with the top heavyweights in the division.

Another win will place Povetkin one step closer to a world title fight.

“I drew Alexander’s attention to the fact that he has to prepare with all of his might for the fight with Whyte. He promised that he will give his all during the preparation and he will come out in good shape for the fight,” Ryabinsky said.

“Does he need to improve his defense? On the defensive side, it’s too late to [change his style], because Alexander is an Olympic champion… when it comes to his technique everything is in order. I would pay more attention to physical training. Right now Alexander needs to pay special attention to physical training and practicing his skills, and sparring. He must be functionally ready to carry out all twelve rounds – in terms of the necessary physical conditions.”