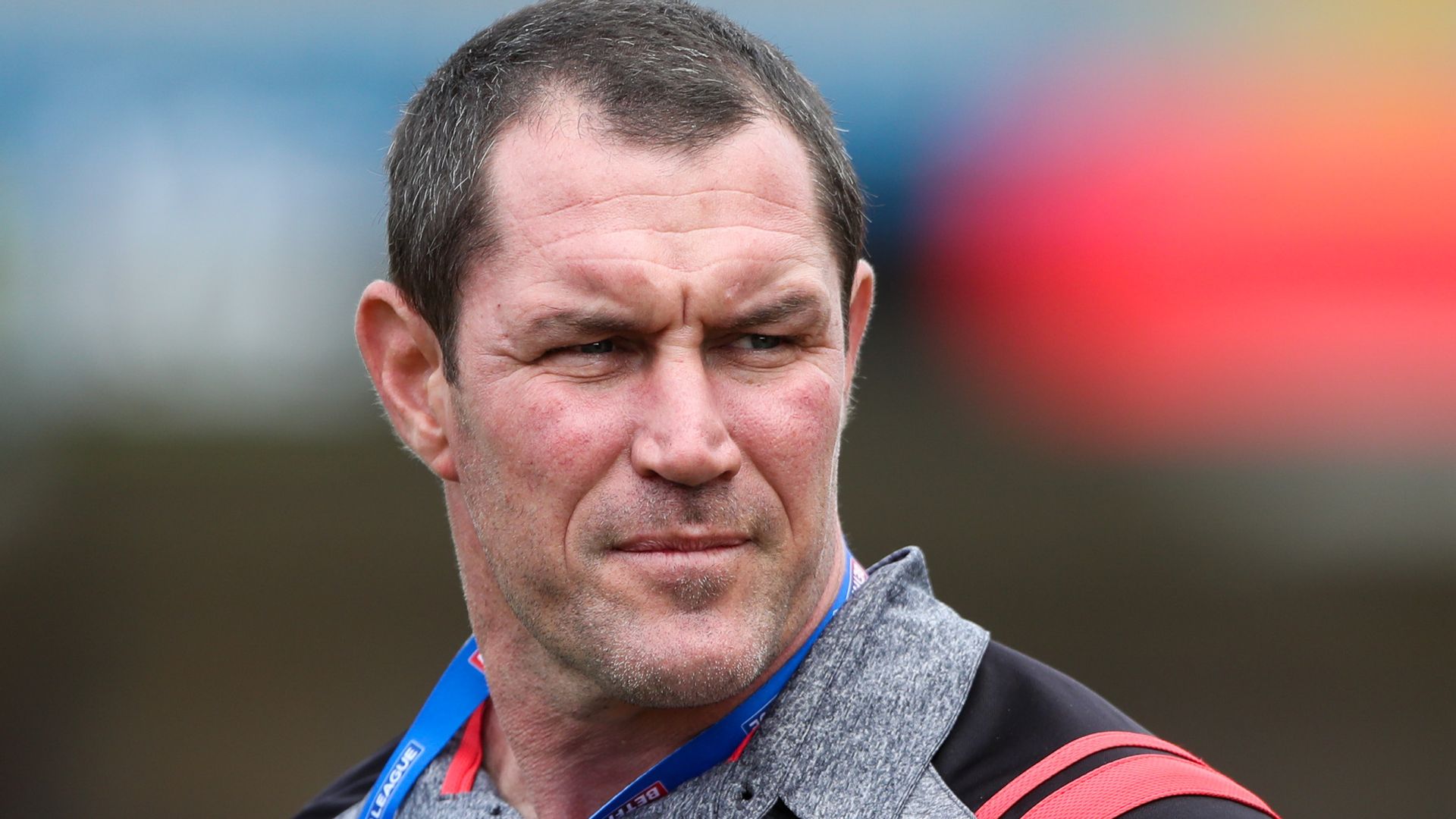 Since the Super League season resumed in August, defending champions St Helens have been near-on untouchable as they have moved to the top of the table on the back of 10 straight wins in the competition.

It is something of a turnaround from the pre-lockdown form which had seen Saints win just two of their five opening matches, although head coach Kristian Woolf ascribed that to some carry-over fatigue and the World Club Challenge.

A 40-8 win over a Challenge Cup winners Leeds Rhinos further strengthened their chances of claiming a third-straight League Leaders’ Shield and although they now face runners-up Salford on a two-day turnaround, Woolf is not letting up on those ambitions.

“It’d be a great achievement that’s for sure and it’s something we’d like to do and are aiming to do,” Woolf said.

“It is going to be difficult because there are so many games played in short periods and the fact of the matter is, you’re going to have to rotate people whether you like it or not.

“You’re going to have to rotate good players and that does make it hard to win every game, but it’s certainly something we’d love to do.”

With that in mind, Woolf is set to make several changes to his side ahead of the derby clash with Wigan this coming Friday as James Graham, Jack Ashworth, Joseph Paulo and Matty Costello return to the 21-man squad while there could be debuts for Jake Wingfield, Tom Nisbet and Matty Foster.

Salford have Dan Sarginson back after missing the Challenge Cup final with coronavirus, while Gil Dudson returns after sitting out the 58-12 defeat by Wigan on Friday through illness.

“To come down from such a massive high is something our players are not used to and we’re not lucky enough to be able to rest players,” Red Devils head coach Ian Watson said.

“We’ve said the performance was not good enough and we don’t want to make excuses, but we have no back up for middles, who are having to play two games a week.

“Wigan were fresh and ready to go and I thought they were really good. They put us under pressure and we lacked energy and leadership, which is probably down to the fatigue factor.”

After resting players for their game against Saints on Friday, Richard Agar will revert to his victorious Wembley line-up, with the exception of injured prop Adam Cuthbertson, for Monday’s other game against Castleford.

Double-chasing Leeds are currently just outside the top four and jostling with Catalans Dragons for a semi-final spot.

The situation is clouded by the coronavirus pandemic which has wiped out the Dragons’ scheduled back-to-back home games against Hull FC and Warrington, but Rhinos head coach Agar is expecting to face sudden-death rugby before the start of the play-offs.

“We’ve talked about how we might do it and we’re saying that our play-off series could be two or three games long and we could be in sudden death the last two league games so to speak,” Agar said.

“We’re trying to navigate our way through the next two or three games and as a club we could be in sudden death then to get ourselves through.”

Leeds skipper Luke Gale will go up against his old club for the first time since his return to Headingley at the start of this season, while Bodene Thompson is set to take the place of the injury Cuthbertson.

If Robb does make his bow, he would follow in the footsteps of Bailey Hodgson and Brad Martin, who were handed their debuts for the Tigers in last Thursday’s 38-24 win over Hull Kingston Rovers.

“It was Bailey’s first game for I don’t know how long,” Powell said. “He had to make his debut at Super League level at full-back, which is one of the most demanding positions in the game, on the back of very little training and preparation.

“I thought he was awesome and Brad Martin was great, as was Lewis Peachey and Jacques O’Neill so some young bucks are doing us proud.”