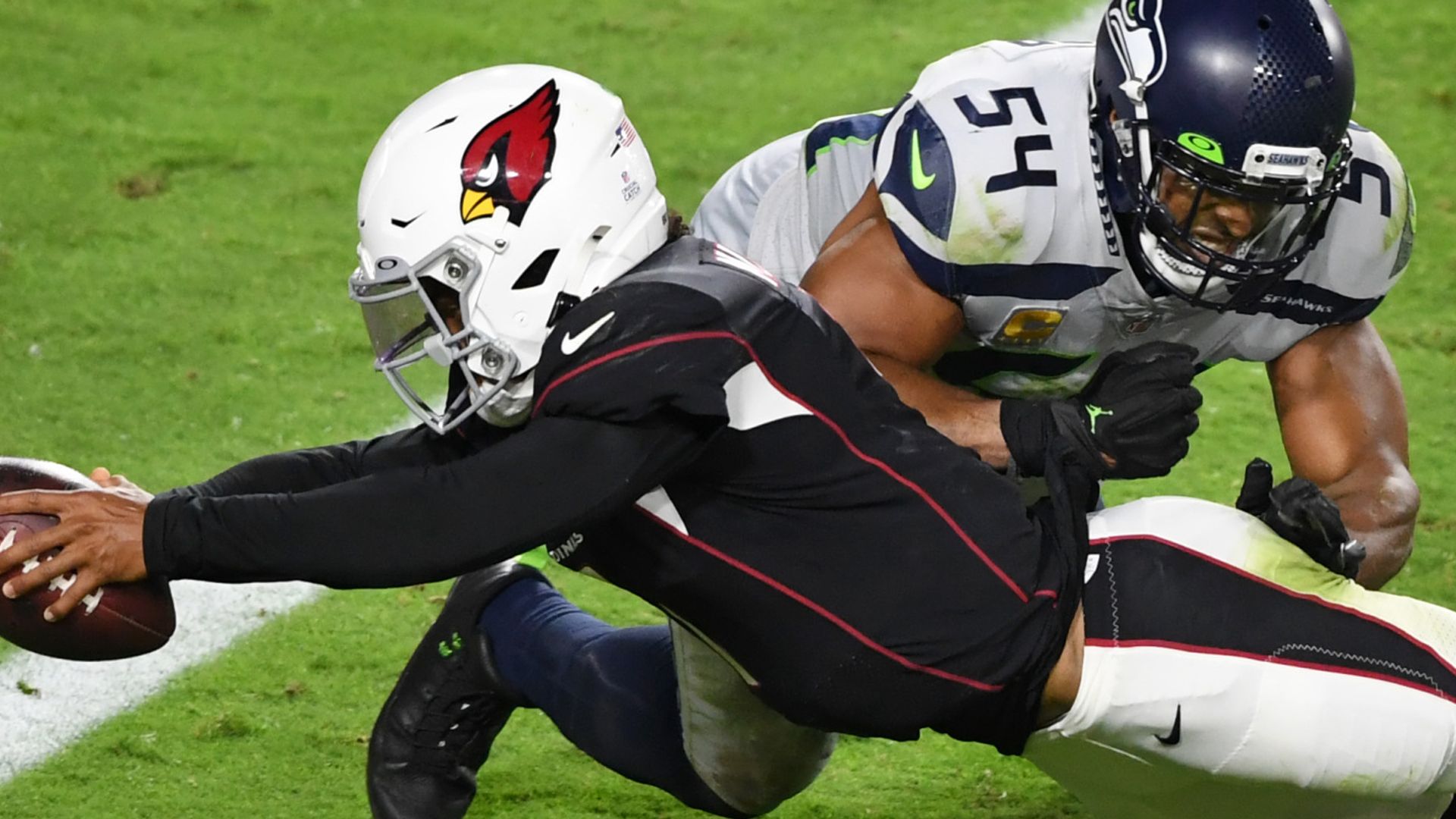 Arizona trailed for the entire game until Zane Gonzalez, who had missed with an earlier kick in overtime, was successful with a 48-yard field goal with 15 seconds remaining. Gonzalez also kicked a 44-yarder in the final seconds of regulation to ensure an extra period.

Cardinals second-year quarterback Kyler Murray had a sensational game, completing 34 of 48 passes for 360 yards and three touchdowns, while he also rushed for a team-high 67 yards and a score.

His counterpart, and leading league MVP candidate, Russell Wilson was 33 of 50 for 388 yards and three TDs, but he also threw three interceptions, including one to rookie linebacker Isaiah Simmons in overtime to help set up Gonzalez’s game-winner.

Wilson’s three touchdown passes were all to Tyler Lockett, who finished the game with 15 receptions for 200 yards. D.K. Metcalf had a quieter evening – two catches for 23 yards – but was involved in one of the plays of the game as he chased down Cardinals safety Budda Baker and stopped him scoring a pick six.

Wilson’s first interception of the contest came in the second quarter, with Seattle leading 13-7 and looking set to stretch ahead further when set up with a first down at the Arizona three-yard line, but Baker jumped Wilson’s intended pass for Chris Carson and was returning it to the opposite endzone, only for Metcalf to chase him down from nowhere and tackle him short.

It would prove to be an incredibly important play by Metcalf, with the Cardinals failing to score any points off the turnover as they were stopped when going for it on 4th-and-Goal.

Metcalf also thought he was the game-winner at one stage, Wilson picking him out for a 48-yard score with one minute left of overtime, but the touchdown was called back for a holding penalty and Wilson was picked off by Simmonds shortly after.