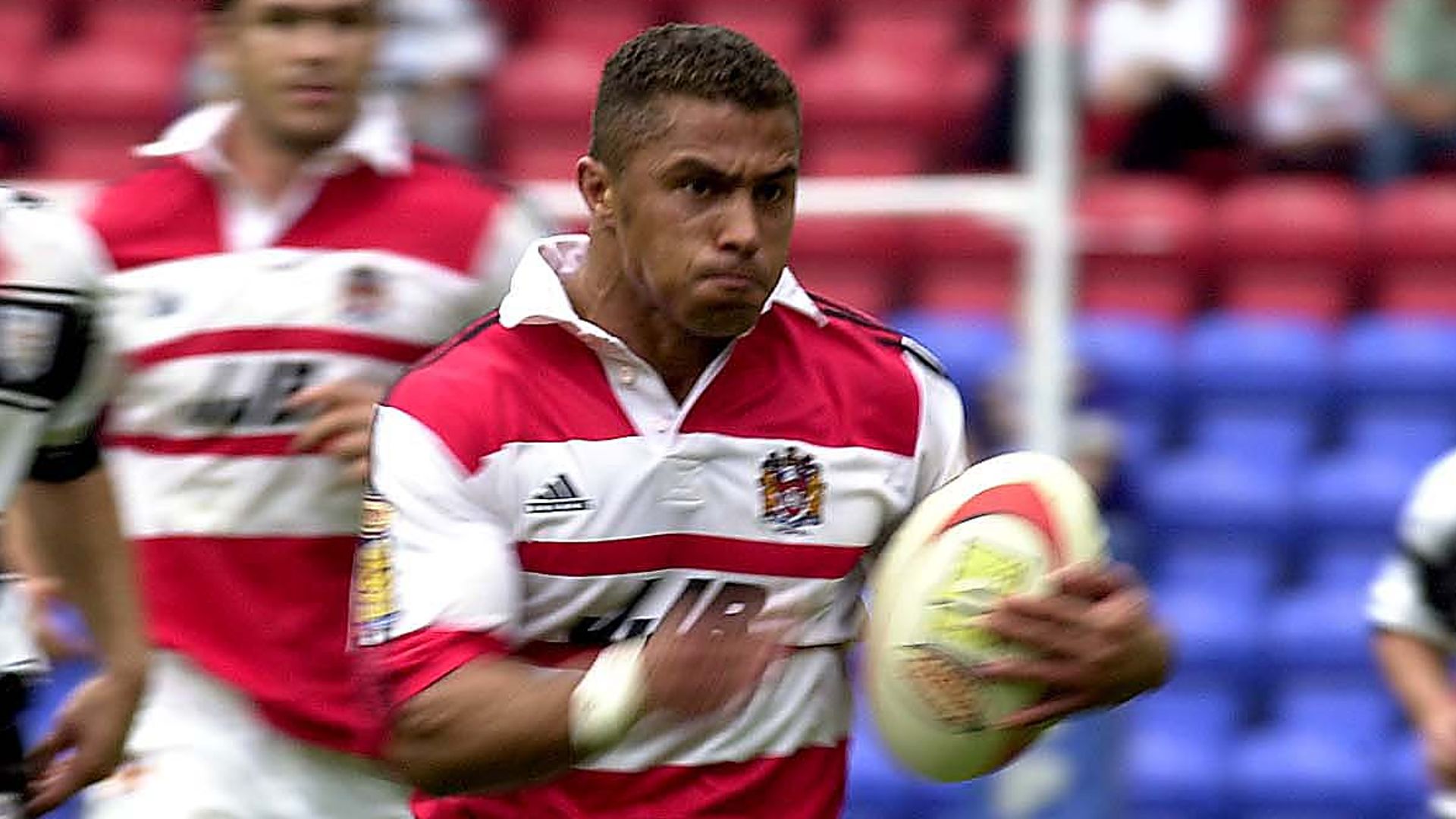 Robinson: “It is important as a rugby league family that we all pull together because there are things that need changing.”

Were it not for rugby league legends such as Clive Sullivan and Colin Dixon, Jason Robinson is unsure whether he would have carved out such an incredible career in both rugby codes.

Robinson recalls watching Sullivan in action as a youngster and was inspired to see a black player reach the pinnacle of their sport.

“What Clive Sullivan did as a player, the first black captain of Great Britain, that was a massive thing for me as a young black man,” said Robinson.

“Just looking at some of the old footage, I hadn’t seen it all before. Seeing him go 85 metres in that World Cup final in 1972 and scoring a try was just amazing. But there are so many others as well.

“Colin Dixon, I thought I had done well by playing 541 games. Then all of a sudden I hear he played 741. That’s unbelievable.

“We’ve got to celebrate what these players have contributed to the game.”

Robinson was a special guest on Sky Sports on Friday night as the Betfred Super League designated the complete set of Round 17 fixtures as Black History Round.

It formed part of a month-long campaign, which also saw the achievements of some of the game’s greats highlighted.

Robinson is considered one of the greatest players in both rugby league and union. Nicknamed ‘Billy Whizz’, he scored 171 tries in 281 games for Wigan Warriors and played in World Cup finals in both codes.

He won the Rugby World Cup with England in 2003 and became the first black captain of his country in the 15-a-side code.

Having taken inspiration from rugby league’s black pioneers, Robinson is now helping inspire the next generation and believes sport has proved it can make more of a difference than politics. 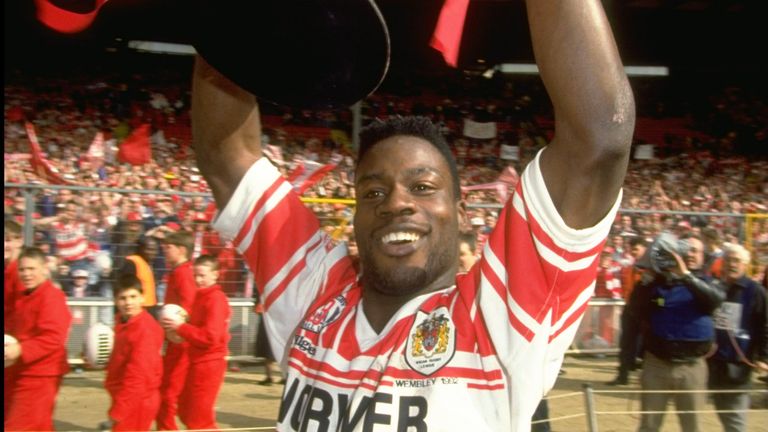 If you think of the layperson who is not a rugby league fan and ask them to name the top three people to come out of this sport in the last 50 years, I would have Ellery Hanley, Martin Offiah and Jason Robinson.

“Sport has been great, it has done better work most of the time than politics and people can relate to it,” he said.

“Right now we’ve got a lot of players out there, black or white, that can make a big difference because all the kids that are going to school like I did, want somebody to look up to. And these players are now in a position to really make a difference.

“It’s a privileged position (for sports stars). We are in a position where we have a voice. We’ve got to be careful what we say. It’s so important that we use that voice.

Rugby league has been a trailblazer, with Sullivan becoming the first black captain of Great Britain and Roy Francis the first black British professional coach in any sport.

“If you think of the layperson who is not a rugby league fan and ask them to name the top three people to come out of this sport in the last 50 years, I would have Ellery Hanley, Martin Offiah and Jason Robinson,” said Jon Wells, the former Castleford, Wakefield and London Broncos wing who is now Castleford’s director of rugby.

But Robinson says more can be done to make rugby league even more inclusive and wants to see more BAME players in the sport.

“It is important as a rugby league family that we all pull together because there are things that need changing,” he said.

“We want to see it as inclusive as possible. We want everybody to look at rugby league and think they can go in and have a position no matter what that is, whether it is on the playing field or in the boardrooms, and I think the boardrooms is what we probably need to get into next.”