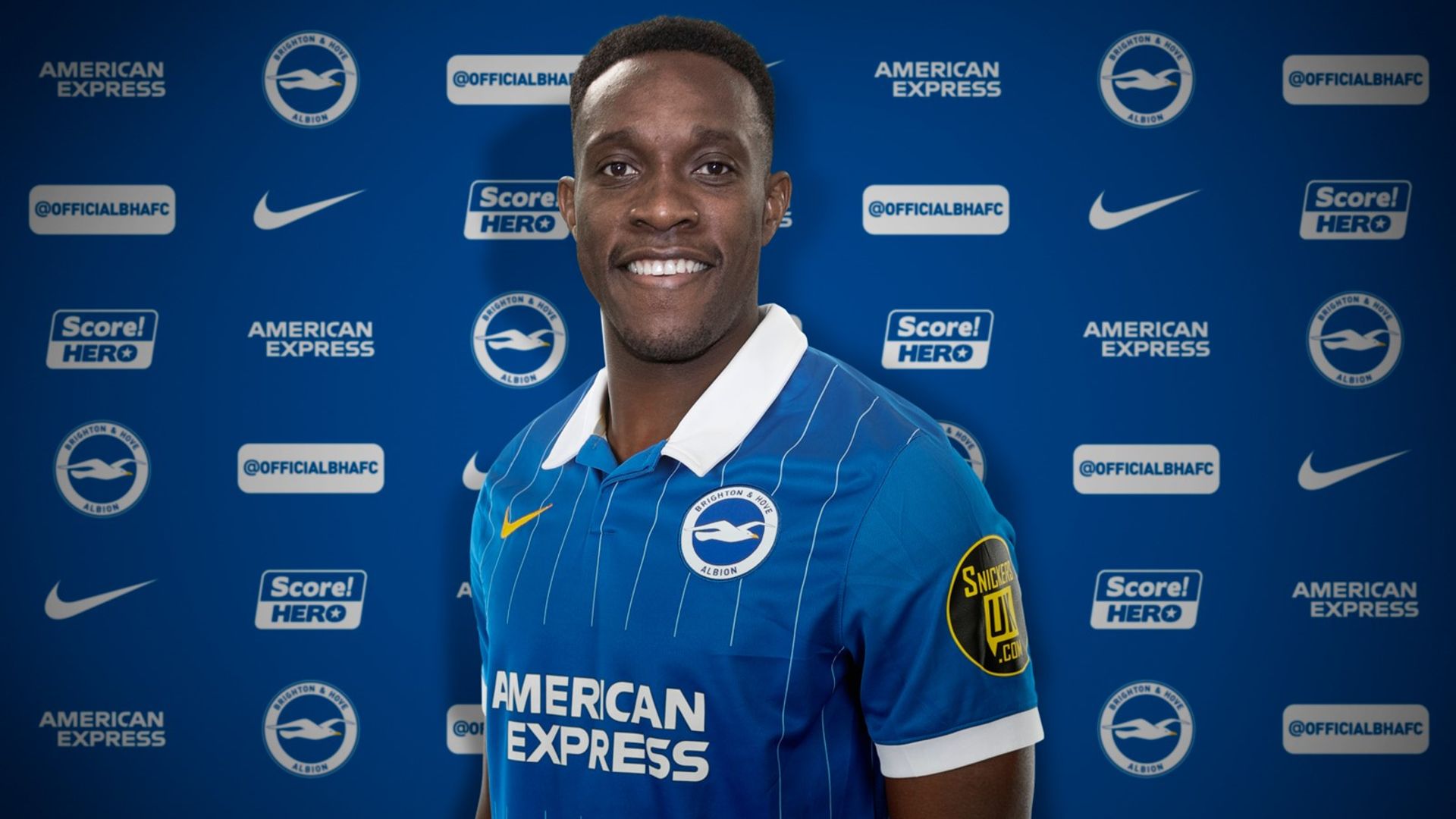 Brighton boss Graham Potter believes Danny Welbeck has “a lot of time ahead of him” as the forward gets set to make a possible Seagulls debut against West Brom on Monday.

Having netted twice across 18 Premier League games for relegated Watford last season, the 29-year-old was allowed to join Brighton on a free transfer last weekend.

The former Manchester United and Arsenal player has an England record showing 16 goals in 42 caps, with the most recent of those appearances coming in 2018.

Asked how confident he was that Welbeck could reproduce the impressive form shown in the past for England and United, Potter said: “Well, that’s the challenge for me, for the club, and for Danny. He’s only 29. He has got a lot of time ahead of him.

“It can happen in a career that, for whatever reason, it doesn’t happen at a club. There could be lots of factors.

“From our perspective, we’ve got a guy with incredible experience and proven quality – you don’t play for the clubs he has played for and play for England the (number of) times he has without that quality.

“He could have done other things, I am pretty sure. So that says something about his character and ambition.

“Then it’s about providing the environment where he can enjoy his football and be on the pitch as much as he can. We need to find a role for him because he helps the team in and out of possession, and he can threaten in the box. We are delighted with him.”