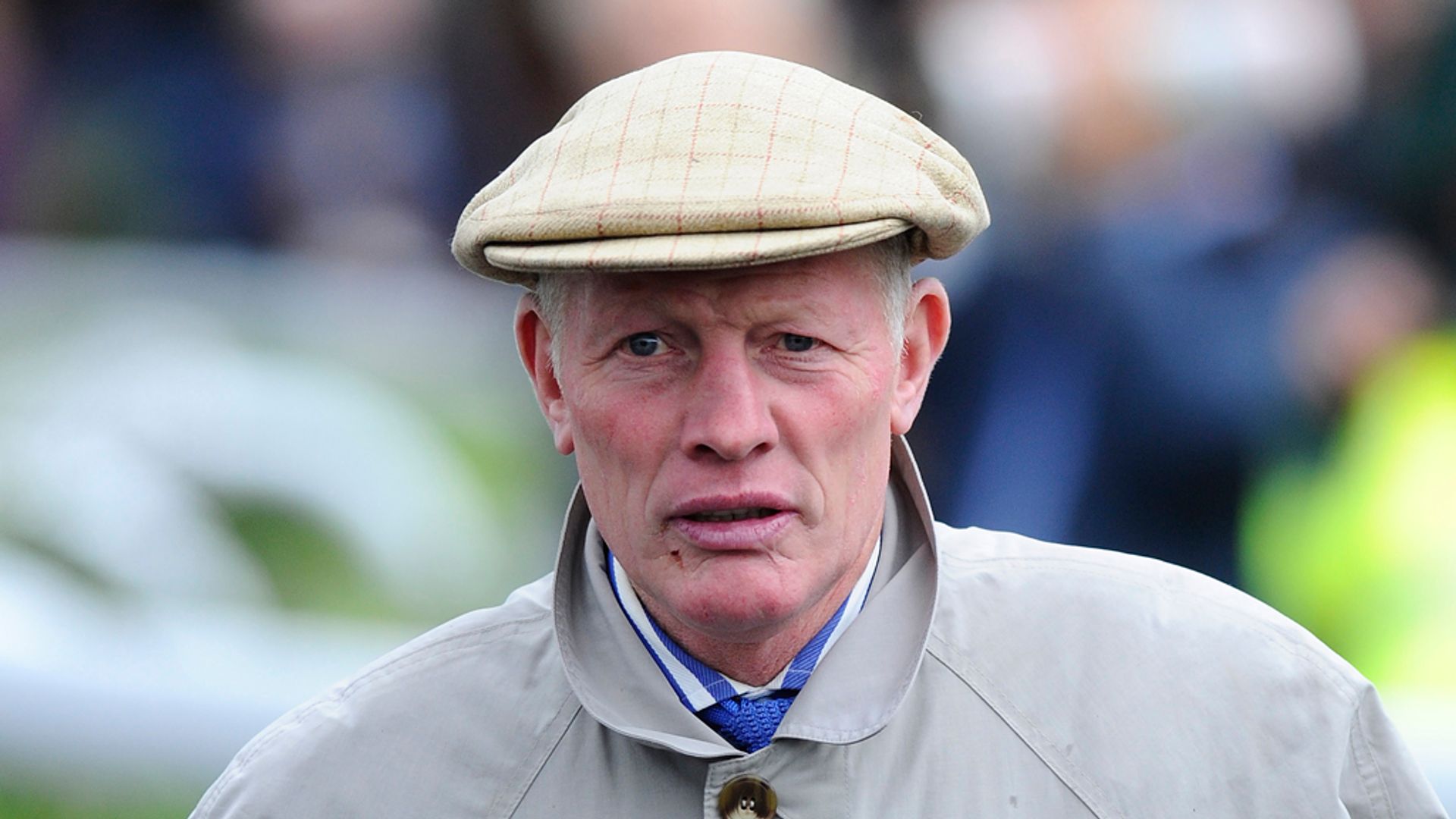 Gary Moore is targeting Botox Has at the Gerry Feilden Hurdle at Newbury next month following his victory at Cheltenham on Saturday.

The four-year-old overcame a 315-day absence to score for the third time in four starts since joining the Moore team from France.

“I was expecting a big run. He’s come back well and I’m very pleased with him,” said Moore on Sunday.

“He ate up last night and walked out sound this morning so we live to fight another day.

“I’d say his next race would be the Gerry Feilden at the Hennessy meeting at Newbury towards the end November.

“The aim last season had been to go to Liverpool after he had won at Cheltenham in December, but then we had the pandemic so that was that.”

Moore reports his other exciting young prospect Goshen to be heading for the Elite Hurdle at Wincanton November 7, as long as there is enough cut in the ground.

Goshen was successful on his first four starts over hurdles last term, before his winning streak came to an end in dramatic fashion in the Triumph at Cheltenham when he exited at the final flight with the race at his mercy.

He has been beaten in two races on the Flat this autumn, but Moore feels his latest run was better than he was given credit for in some quarters.

“He’s fine. He goes to the Elite if we get some rain. Wincanton seems to be dodging the rain at the moment,” said the West Sussex handler.

“He wasn’t beaten far by a horse (Natural History) that was runner-up in a Group Three on Saturday (St Simon Stakes at Newbury), so perhaps his run on the Flat the other day (at Goodwood) wasn’t quite as bad as everyone thought it was.”

Moore will send his two highly-promising four-year-olds their separate ways for the time being.

“I’ll keep them apart,” he said. “Whether Botox Has is up to Goshen’s level, I don’t know. I’d like to think he is, but he’ll have to jump up a fair bit.”