“I thought I won the fight, but Clayton is a good fighter,” said Lipinets. “He was stronger than I thought he’d be. I haven’t fought in a year and it shows. I need to get my rhythm back in a couple of fights before I face the top level fighters.” 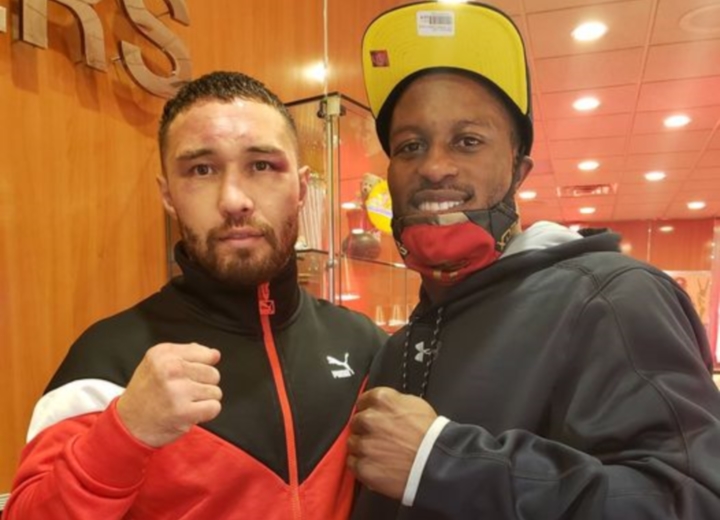 The fight was defined by the Russian Lipinets’ blistering body attack against the precision of the Canadian Olympian Clayton’s jab. According to CompuBox, Lipinets out landed Clayton to the body by an 80 to 29 tally, while Clayton had the superior jab to the tune of 135 landed compared to 68 from Lipinets.

“At the end of the day, you can’t knock the judges’ decision, but I thought that I landed the cleaner shots and won,” said Clayton. “He came forward a lot, but he wasn’t landing as much. I probably could have pushed more a little earlier, but at the same time, I knew he was strong. I thought I stayed patient and poised. I could have put combinations together quicker, but overall I thought I fought a smart fight and pulled it off.

“I showed the world that I’m not just a guy from Canada. I proved I’m a good fighter. People will have to respect me a little bit more. If Lipinets wants the rematch for the interim title, we should be able to make that happen.”

Clayton was able to stymie the powerful Lipinets for much of the fight with his movement and that jab, but never put together the offensive arsenal to discourage Lipinets from coming forward. Clayton won the final three rounds on all of the judges’ cards to earn the draw.

“For the interim title, I’ll be ready for a rematch with Clayton,” added Lipinets.