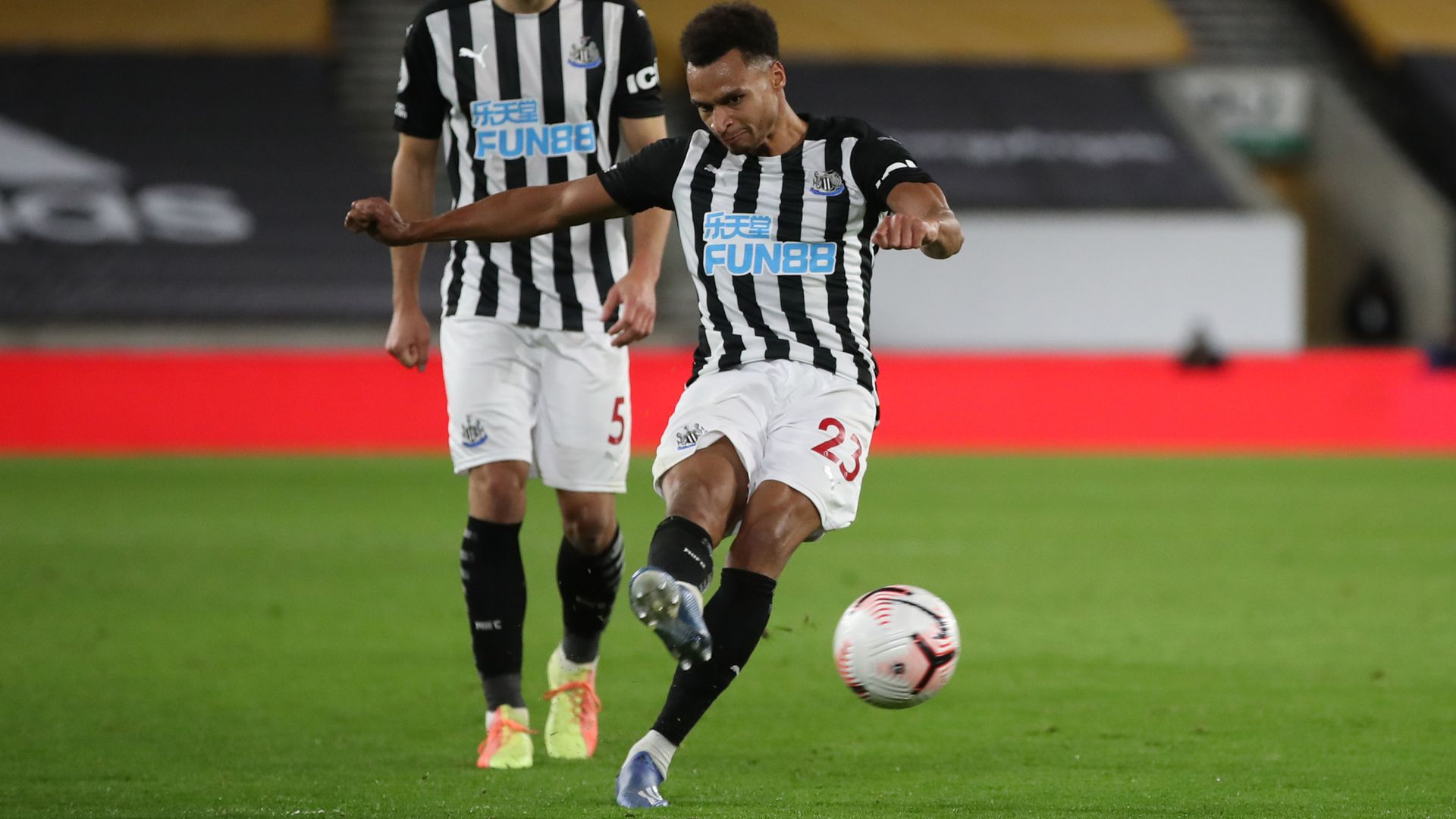 After an even, but goalless, first half, Wolves dominated the second period and finally got the reward for their pressure when Jimenez thundered a strike home in the 80th minute, sending it through the fingertips of Karl Darlow.

But 1-1 draws are a speciality in this fixture and Murphy curled a free-kick around the Wolves wall nine minutes later to secure a point for Newcastle, who are unbeaten in their last seven league visits to Molineux.

The result means Wolves miss the chance to move into the top four, instead going from 10th into seventh, while Newcastle remain in 14th place.

Wolves are next in action on Friday when they host Crystal Palace in the Premier League; kick-off 8pm. Newcastle will face Everton next Sunday, live on Sky Sports; kick-off 2pm.