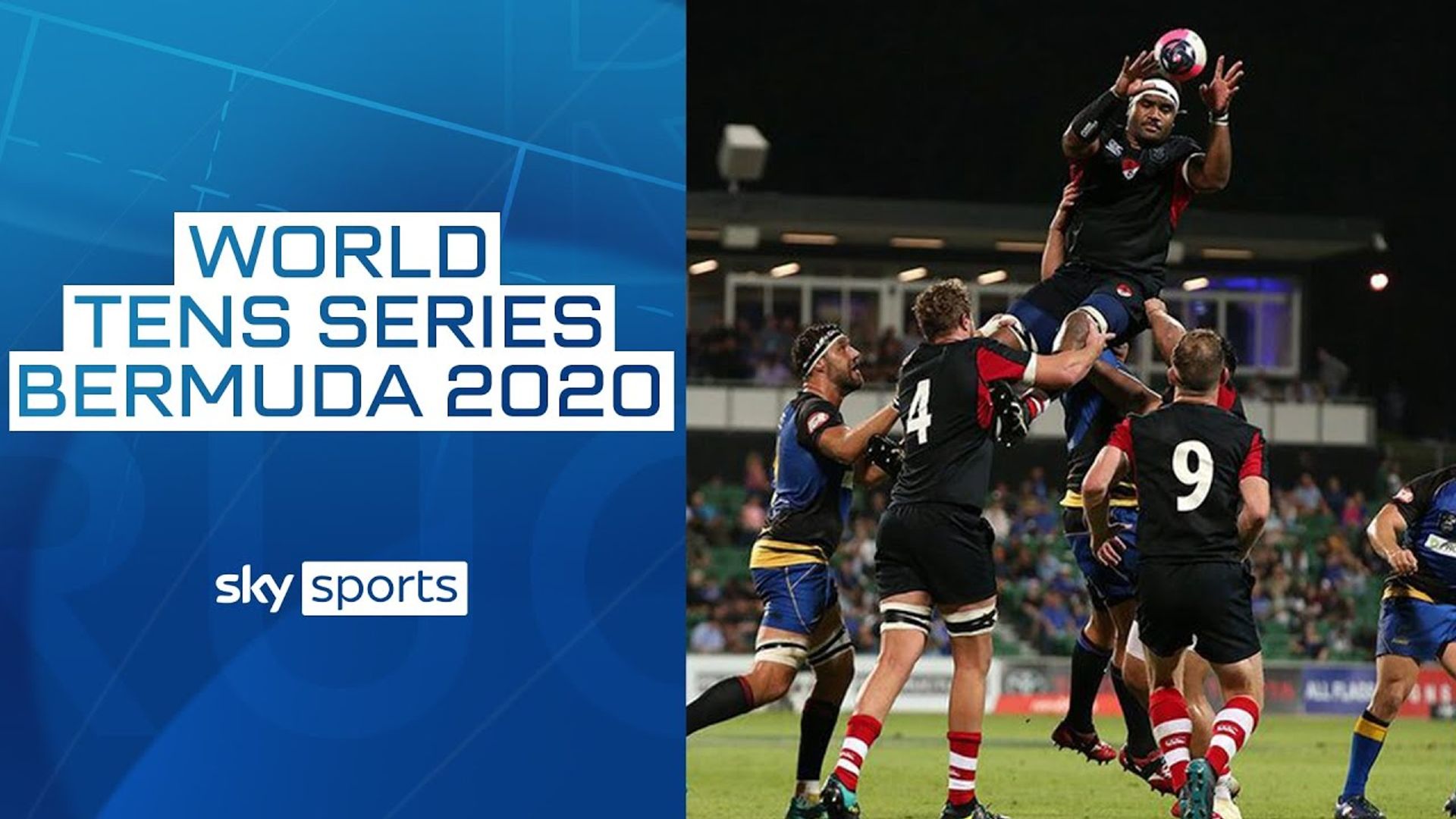 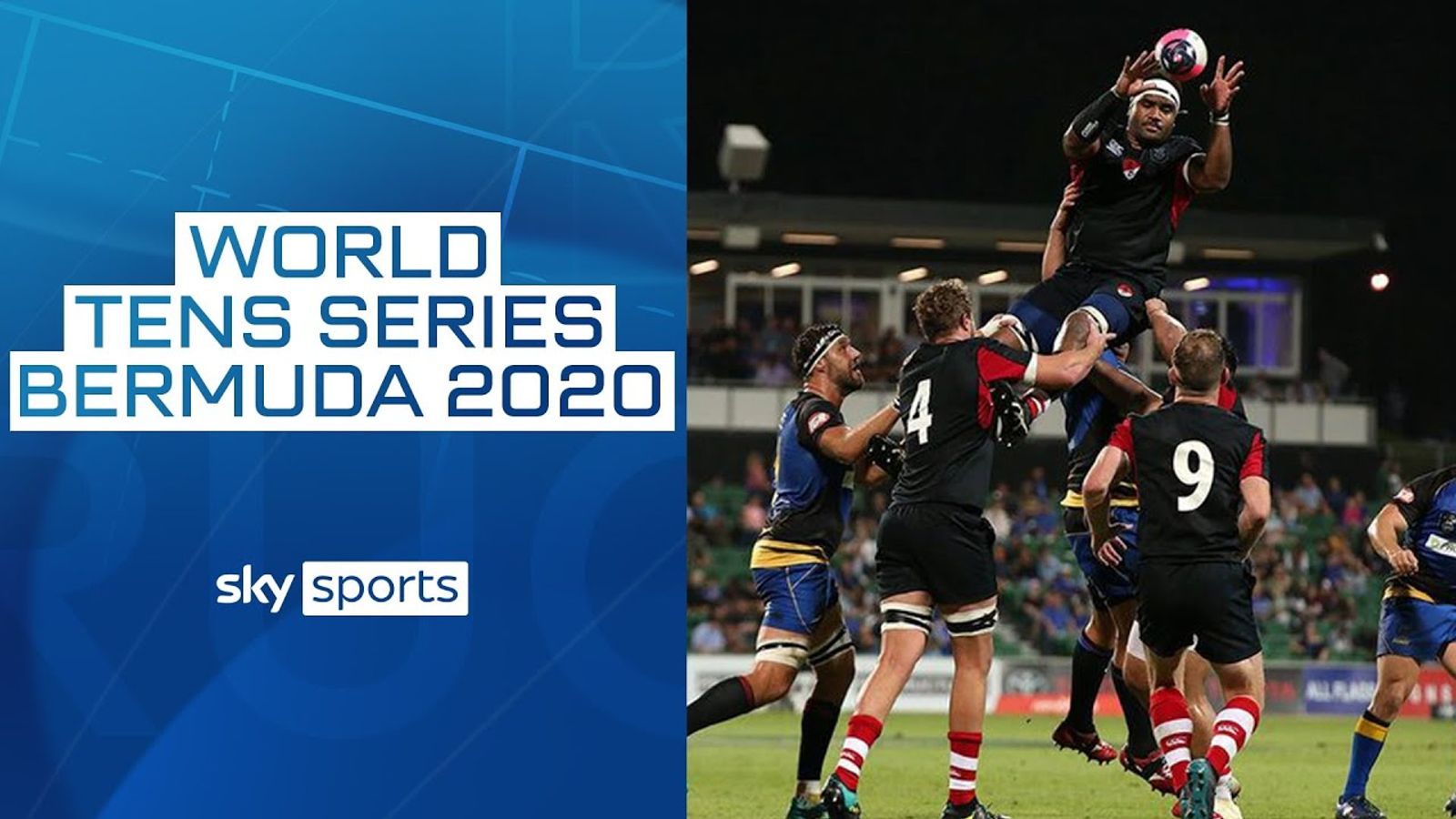 The first World Tens Series tournament gets underway in Bermuda and you can watch all the action unfold with Sky Sports.

The format offers opportunities for players from both the XV and 7-a-side codes of rugby to play a new form of the sport combining the tactics of rugby 15s with the skills of 7s.

The first round of matches is scheduled for October 25-26, followed by Round 2, taking place October 31 to November 1. The final will be played at the National Sports Centre on November 7.

The action kicks off on Sunday on Sky Arena and YouTube with three sessions planned. The first from 1.30pm until 3.30pm, the second 4.15pm-6pm and the final session from 6.45pm until 9pm.

Click on the video above to watch our free live stream from the Bermuda World Tens series!