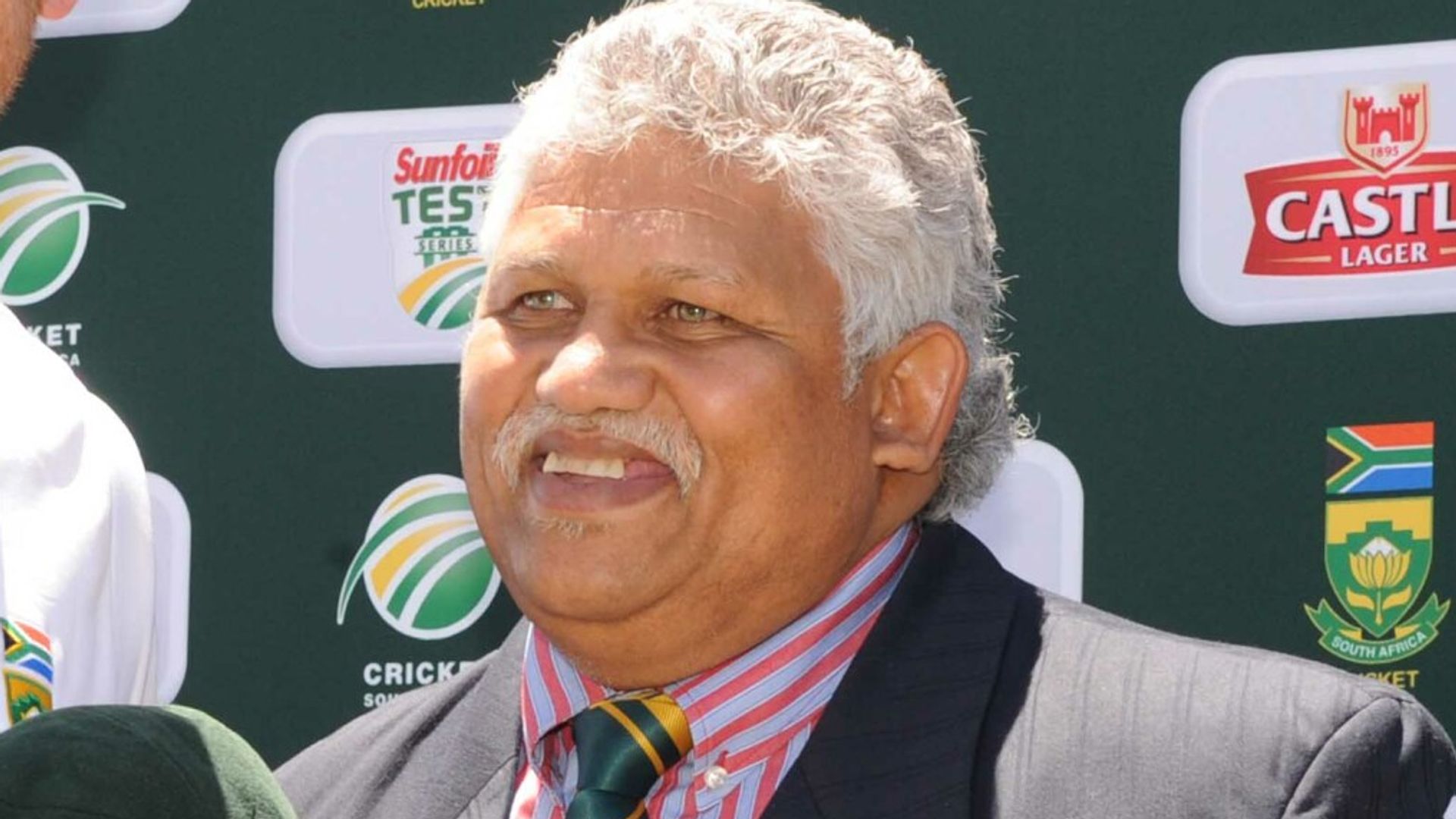 Beleaguered Cricket South Africa (CSA) acting president Beresford Williams has resigned along with four other board members, the organisation said on Sunday.

The cricket board has been plagued by claims of mismanagement with a damning internal report providing a long list of concerns about the actions of various staff members.

Sports minister Nathi Mthethwa had told the International Cricket Council (ICC) that he intended to intervene in the running of the board unless it committed to governance reforms by October 27.

“Acting President of CSA Beresford Williams has handed in his resignation with immediate effect,” the CSA said on its Twitter feed.

Acting President of CSA Beresford Williams has handed in his resignation with immediate effect. Mr Williams said that he is deeply passionate about cricket and because of his love for the game, he has resigned as this is the best way he can currently serve cricket.

The CSA members’ council met on Thursday to discuss strategies to solve the crisis following the sports minister’s ultimatum.

Rihan Richards had been appointed acting president of the Members’ Council, the CSA subsequently said in a statement.

“CSA thanks them for their dedication, commitment and service to CSA and wishes them well in their future endeavours,” Richards said of the departing members.