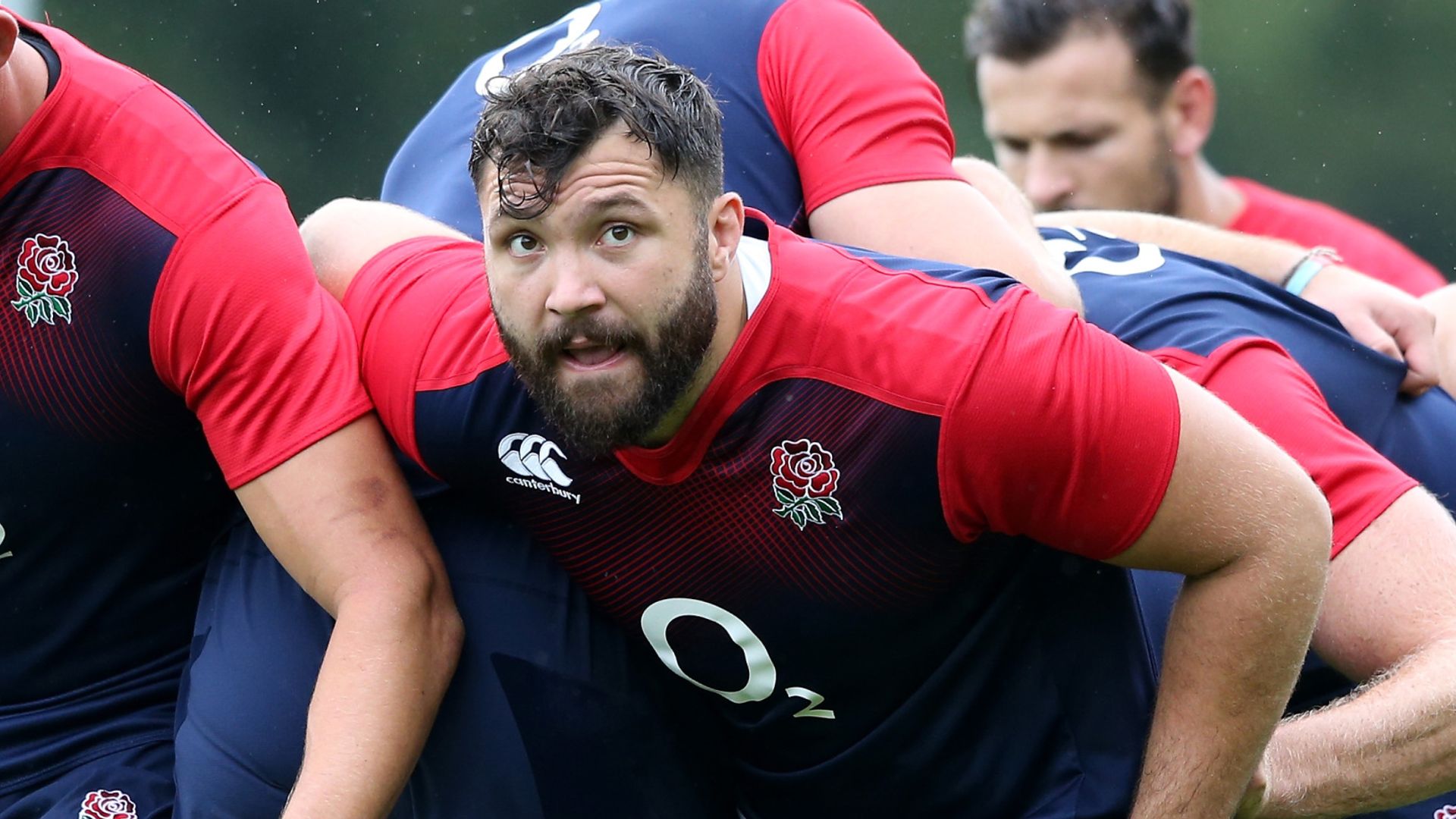 The thought of watching his fiancé in action for the USA sevens team at the postponed Olympic Games next year is one of the things which is keeping Alex Corbisiero going as he continues his fight against testicular cancer.

The former England and British & Irish Lions prop was diagnosed in November last year and although he was initially given the all-clear earlier this year and had some precautionary chemotherapy in January, it was later discovered the cancer had spread to his lymph nodes.

Corbisiero has since been undergoing a further round of chemotherapy and keeping in mind watching partner Abby Gustaitis lead the USA team in next year’s women’s Olympic seven tournament is helping him maintain a positive mindset.

“That is the dream,” Corbisiero told Sky Sports. “I think about that every day so to see it from that side, it would mean the most to Abby.

“But I think her family and me will be very close to that, cheering her on. That’s one of the things that give me strength looking forward to that when you go through some of the tougher moments of this journey.

“Abby has been fantastic and the sacrifice, for her to give up her training time and away from her dream with all the uncertainties of the Olympics and what’s happened with rugby on a global scale, especially sevens, to be here with me and have my back has been phenomenal.”

The pair have been training together at home as well as Gustaitis bids to maintain her fitness, with the global sevens series still yet to resume after being one of the many competitions across all sport to be put on hold during the coronavirus pandemic. 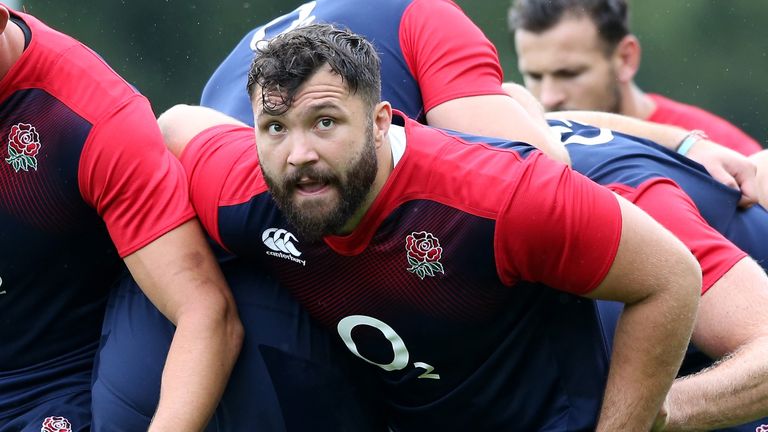 I’m not letting cancer defeat me and I will be back, and thanks to everyone for their support and having my back.

Her support has proven invaluable for Corbisiero too, particularly during days undergoing chemotherapy where he has been on a drip for five hours at a time and having to deal with the side effects of the treatment.

The 32-year-old’s determination to maintain as positive a mindset as possible throughout has helped him through too, although he admits even then there are times when dark thoughts threaten to overwhelm him.

“There are times where you can be quite vulnerable, and I think it would be naive or dishonest to say it doesn’t happen,” Corbisiero said.

“I think emotions, time on your own – there are moments where I’ve been feeling quite poorly during this journey.

“There is the potential to go to the ‘victim mindset’ as I like to call it, but I’ve been trying to keep that ‘fighter mindset’.

“But it does creep in at moments and I think it’s human nature to let your mind try to defeat you at times.”

Recently, however, Corbisiero received news the cancer is shrinking and that the prognosis following his latest round of treatment looks promising.

The former London Irish and Northampton Saints player has taken on an ambassadorial role for the Urology Foundation as well in a bid to raise awareness of testicular cancer and urged anyone noticing anything unusual to get it checked by a doctor straight away.

“A lot of people wait for a lump or something – for me, I didn’t even have a lump,” Corbisiero said.

“My testicle went harder and heavier, so my advice is any difference, go get checked and go to the doctor despite things like covid.

“Things like cancer are very important and the later the diagnosis, the harder the journey to the cure.

“I’m not letting cancer defeat me and I will be back, and thanks to everyone for their support and having my back.”