Hawkins was using a lot of movement at the start, boxing and using defense, as Matias was stalking and applying pressure. Matias has a much better second round, when he was really letting his hands go and getting closer to Hawkins.

During the sixth, Matias was pounding on Hawkins and forced him down to his knees for a knockdown. Hawkins beat the count and Matias really went after him with punches for the remainder of the round.

The fight was stopped before the start of the seventh, as Hawkins took too punishment. 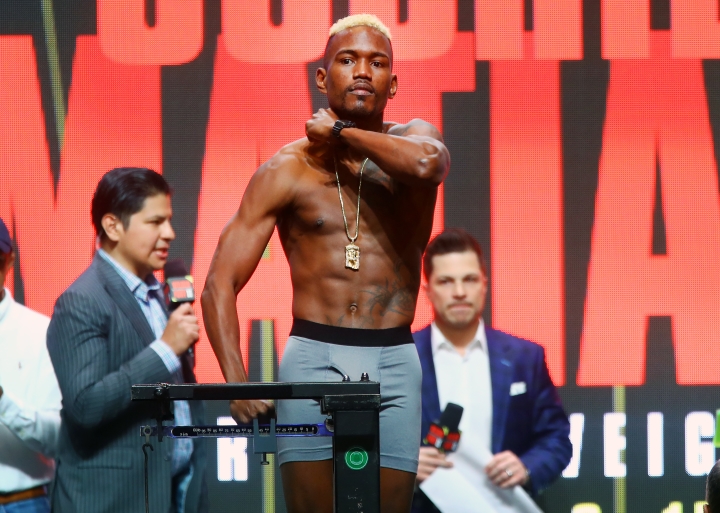