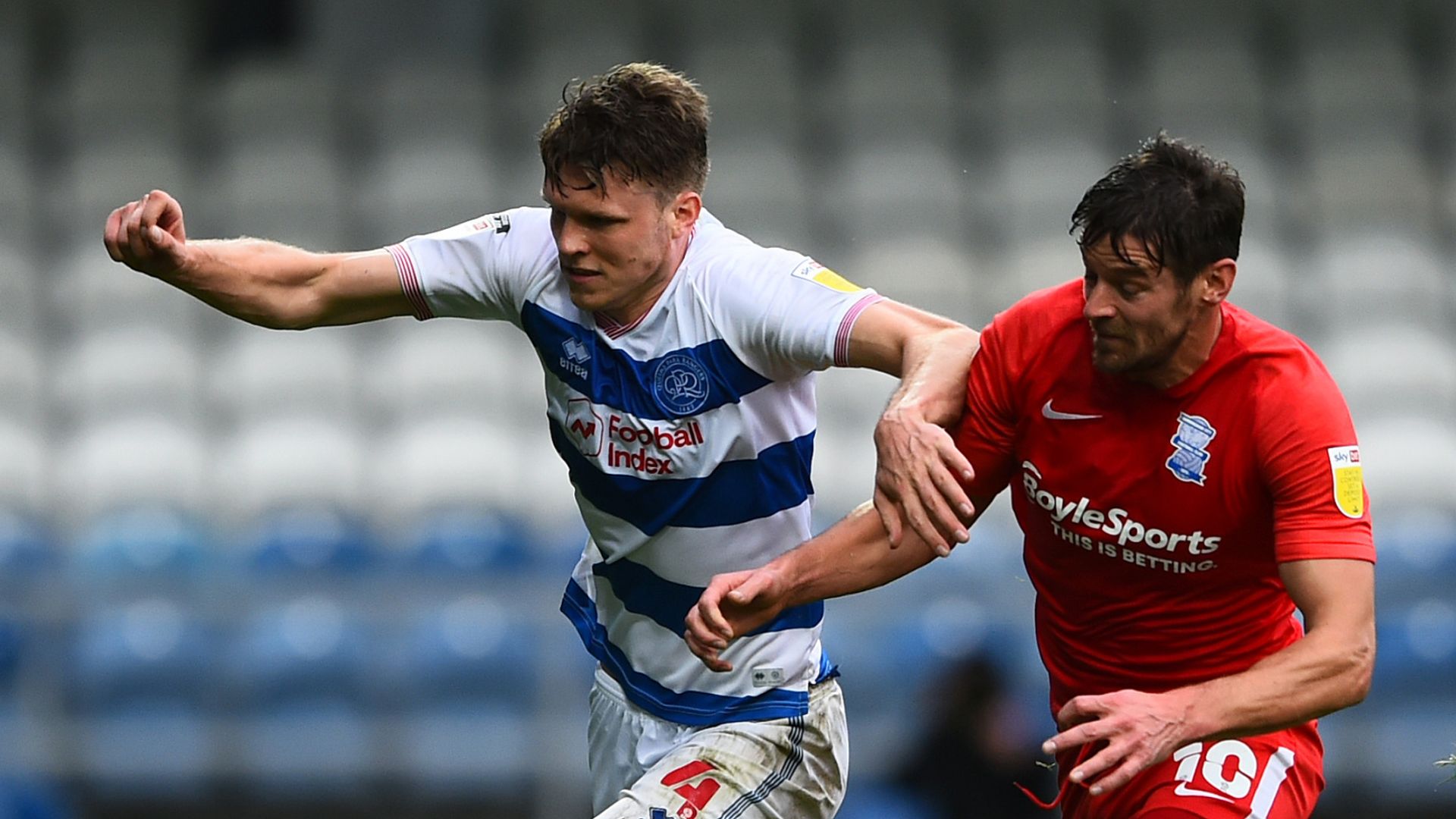 QPR and Birmingham played out a dour 0-0 draw at the Kiyan Prince Foundation Stadium.

A stalemate was perhaps no surprise given the two teams have the same number of wins and points, as well as the same goal difference.

Both are now without a win in six matches and neither have scored in their last three games.

Rangers hoped the return of Lyndon Dykes after a thigh injury would make a difference but the Scotland striker struggled to make an impact before being substituted midway through the second half.

Bright Osayi-Samuel and Dykes both went close for the hosts seven minutes after the interval.

Ilias Chair pulled the ball back to Osayi-Samuel, whose right-footed shot was headed off the line by Birmingham captain Harlee Dean.

And from the resulting corner by Chair, Dykes’ header bounced up and clipped the top of the bar.

The visitors looked more threatening for much of the game and would have taken an early lead had Marc Roberts managed to connect with Gary Gardner’s ball in from the left.

Hogan was also denied by goalkeeper Seny Dieng, who later dived to his left to push away a shot from Ivan Sunjic.

Osayi-Samuel tried to make things happen on a frustrating afternoon for QPR, who gave a first start to recent signing Albert Adomah.

Birmingham survived a late scare when Osayi-Samuel turned away from defender Kristian Pedersen only to shoot into the side-netting.

Soon afterwards, QPR appealed in vain for a penalty after Osayi-Samuel went down under a challenge from Sunjic.

And with a couple of minutes remaining, Osayi-Samuel darted in from the right and teed up Chair, who fired wastefully wide of the far post.

Winger Adomah, a Rangers fan, was lively for parts of the first half, serving up a couple of decent crosses from the right flank, but he faded in the second and was replaced along with Dykes.