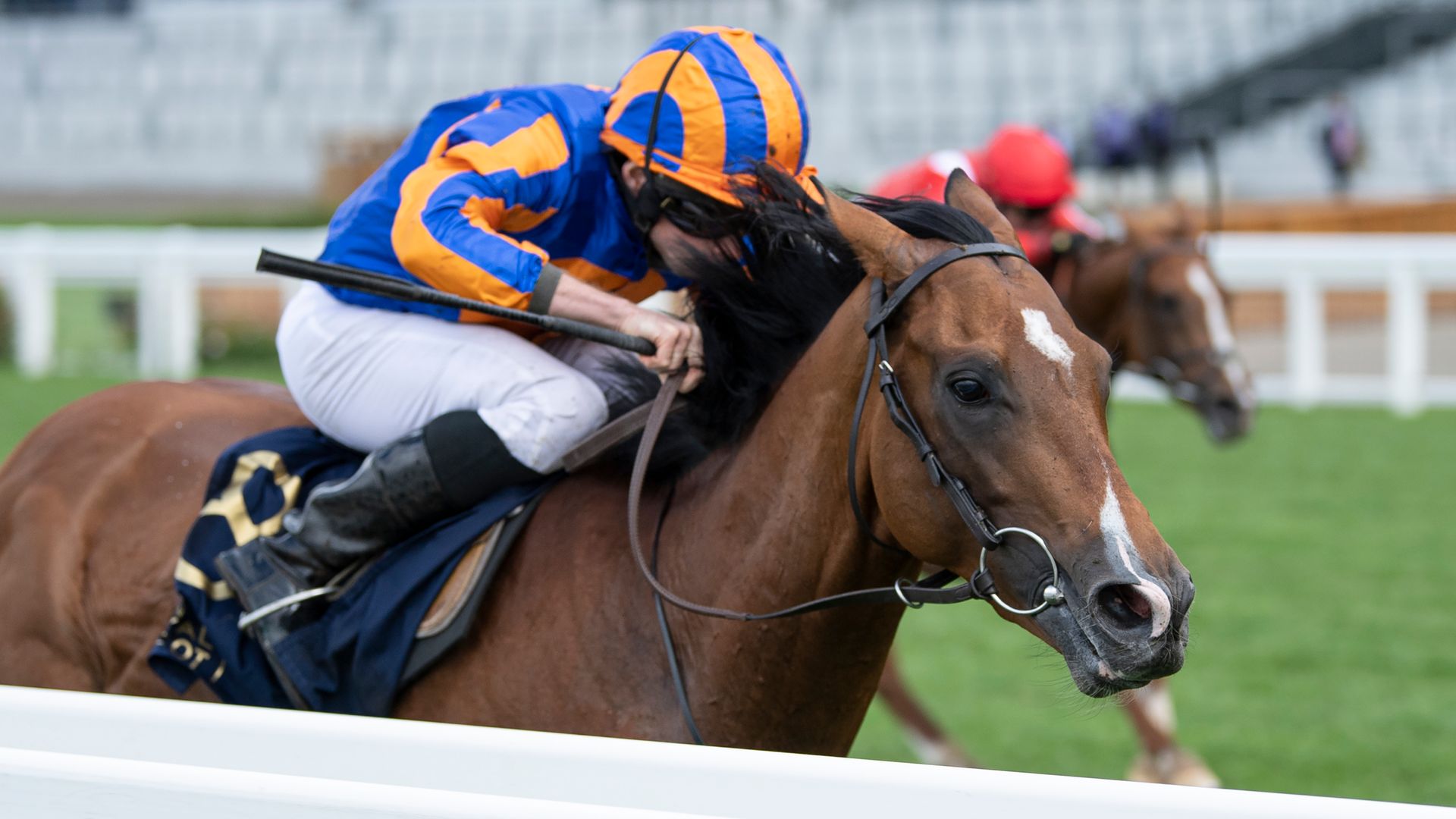 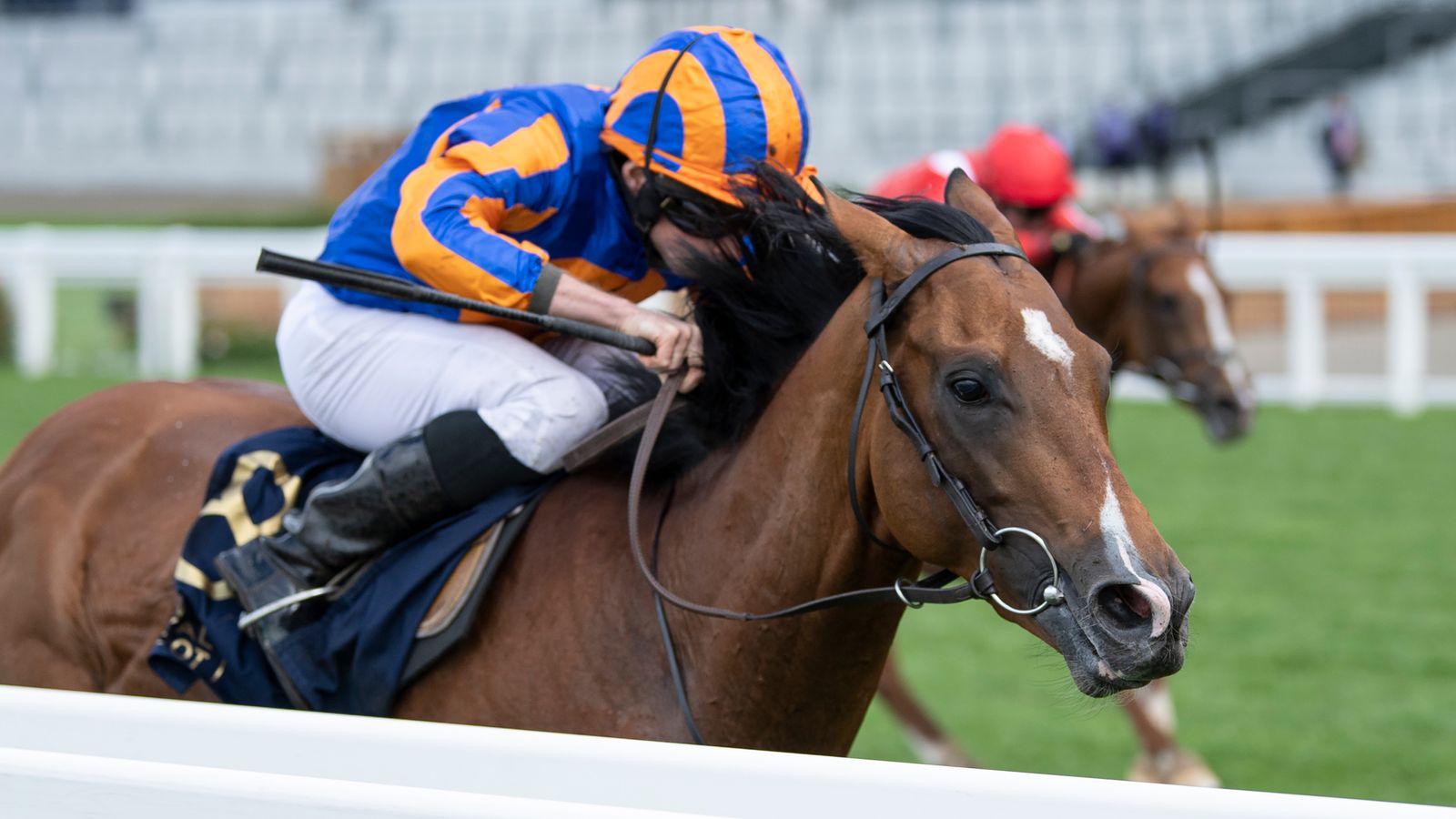 Lipizzaner relished the testing conditions to score a convincing victory in the Listed vertem.co.uk Doncaster Stakes at Doncaster.

Aidan O’Brien’s colt, winning for just the second time in seven outings, had already demonstrated his ability to handle soft ground last time out at the Curragh when second in a Group Three. Down in grade, he took full advantage as the rain poured on Town Moor.

Les Eyre’s Just Frank made another bold bid from the front, tactics which came off for him in a valuable sales race at Newmarket last time out, but Lipizzaner (100-30) just had too much class under Ryan Moore and won by a length and a quarter.

The opening Think Smart At Vertem Handicap was won in some style by Mark Johnston’s Tulip Fields.

Unusually for one from the Middleham yard, she had not been seen in action for 88 days – but prior to that, she had shown smart form, including when third in Listed company behind stable companion Subjectivist, who subsequently won at Group Three level.

Having taken a lead from Dash Of Spice into the straight, Franny Norton sent the filly on over a furlong out – and the 9-1 chance pulled two lengths clear, only just getting going crossing the line.

“I couldn’t pull her up – I think the other lads are showered and changed by now,” said Norton, when he finally returned.

“I rode her at Hamilton, and that was a good effort, but it just shows how much she had left – given how far she went (after the post).

“Things have just clicked for her, and she was very good on the day.”