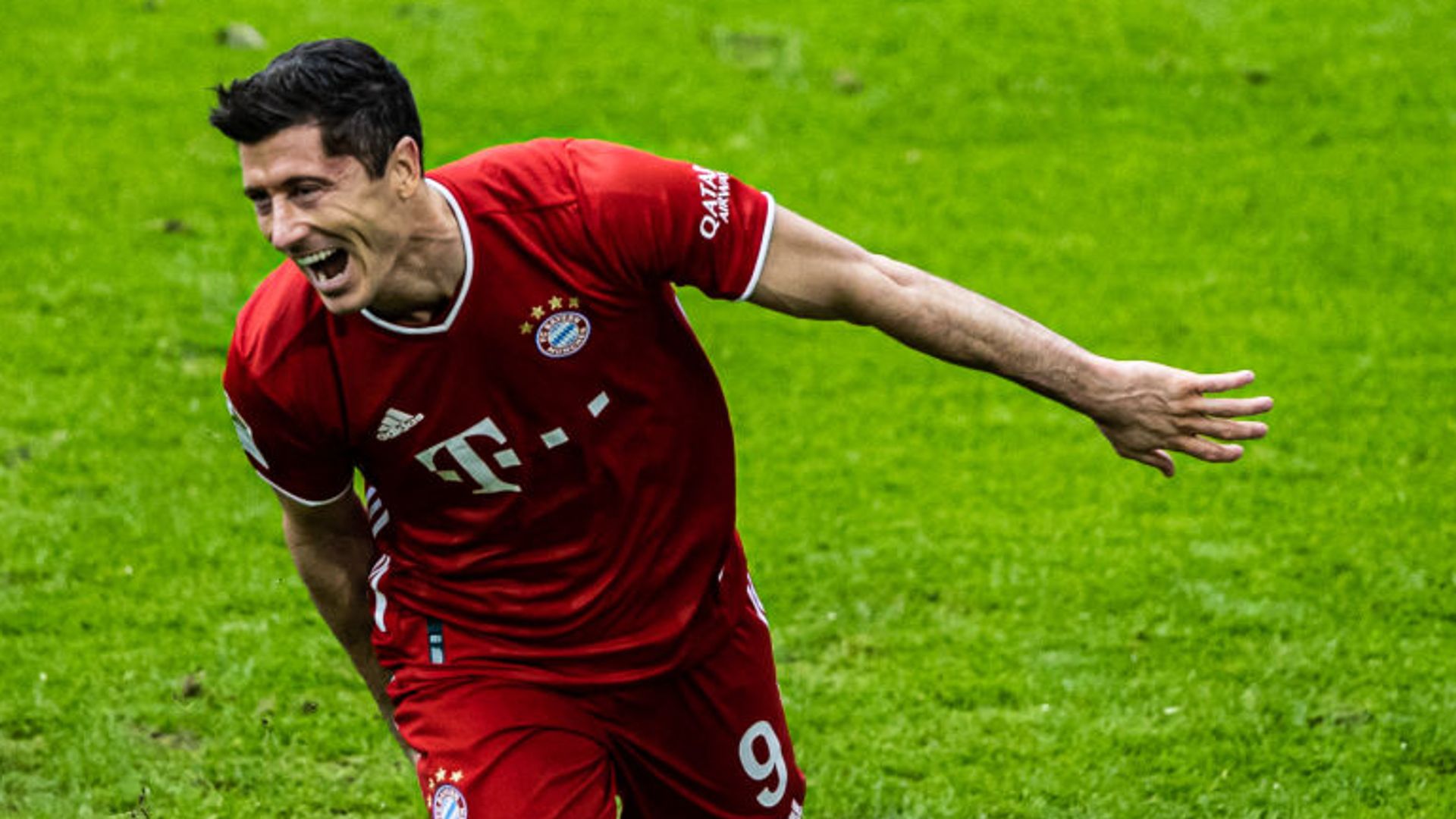 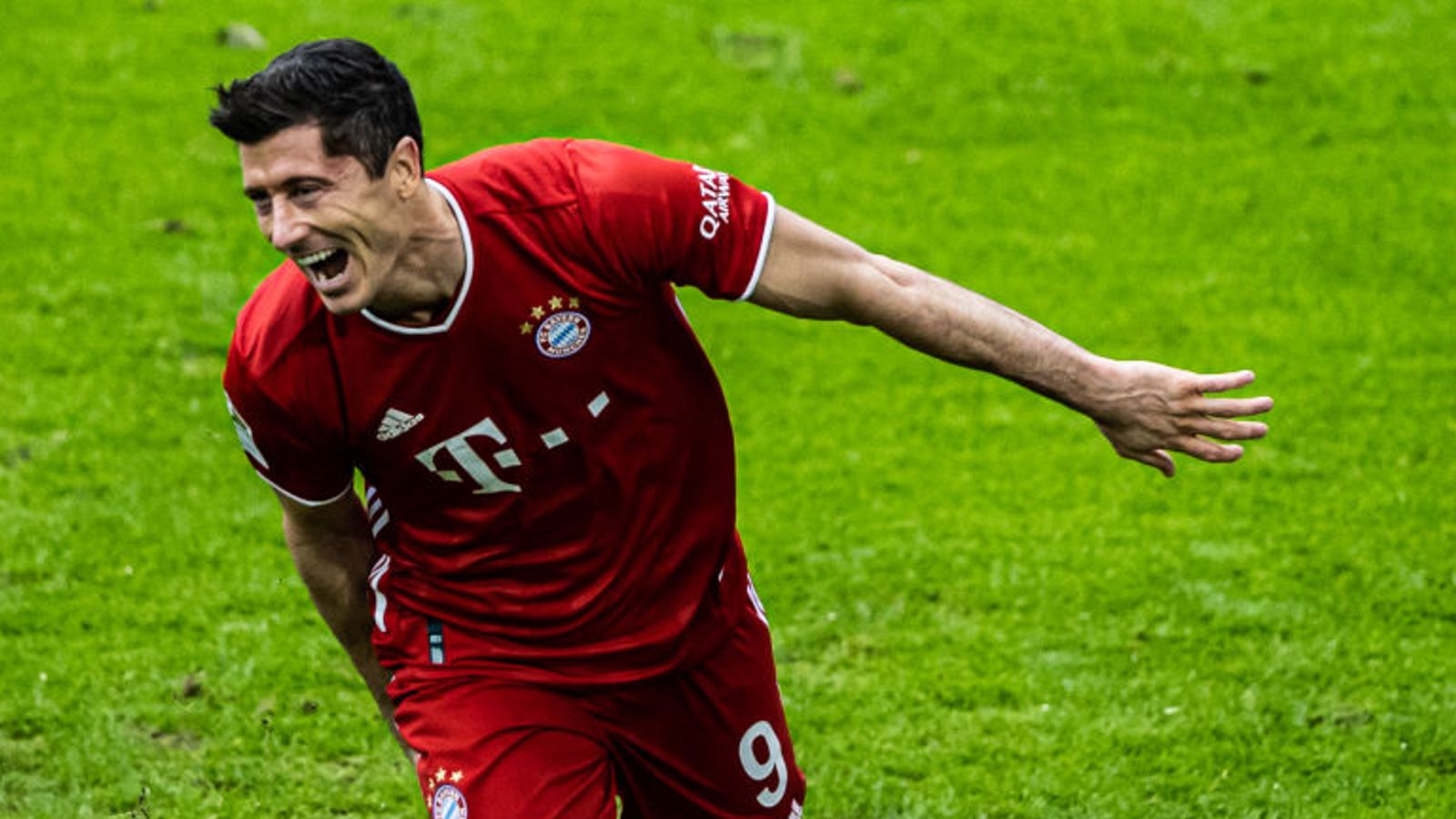 Lewandowski, who has now scored 10 goals in five Bundesliga games, fired the champions ahead after 10 minutes and headed the second from a corner before the half-hour.

The Poland international then completed his hat-trick in the 61th minute from Douglas Costa’s pass, before substitutes Leroy Sane and Jamal Musiala added two more goals.

The only disappointment for Bayern was an early injury to Alphonso Davies who had to be carried off after twisting his ankle in the fifth minute.

Eintracht were unbeaten in their opening four games but that record never looked likely to remain intact after they gave Lewandowski far too much room to open the scoring with a nonchalant finish.

He outjumped his marker to head the second in the 28th minute and could have completed his hat-trick before half-time but sent one effort wide from Leon Goretzka’s pass and then saw another blocked by goalkeeper Kevin Trapp.

He made no mistake, however, in the 61st minute, holding off two defenders to slot his effort past Trapp.

Sane’s fourth in the 74th minute was reminiscent of former Bayern winger Arjen Robben as he raced down the touchline, cut inside and sent a dipping left-foot shot past the stranded Eintracht goalkeeper.

Musiala capped the performance by adding the fifth in the 90th minute after a series of rebounds in the penalty area.

Bayern move into second place with 12 points from five games – one point behind RB Leipzig, who beat Hertha Berlin 2-1.