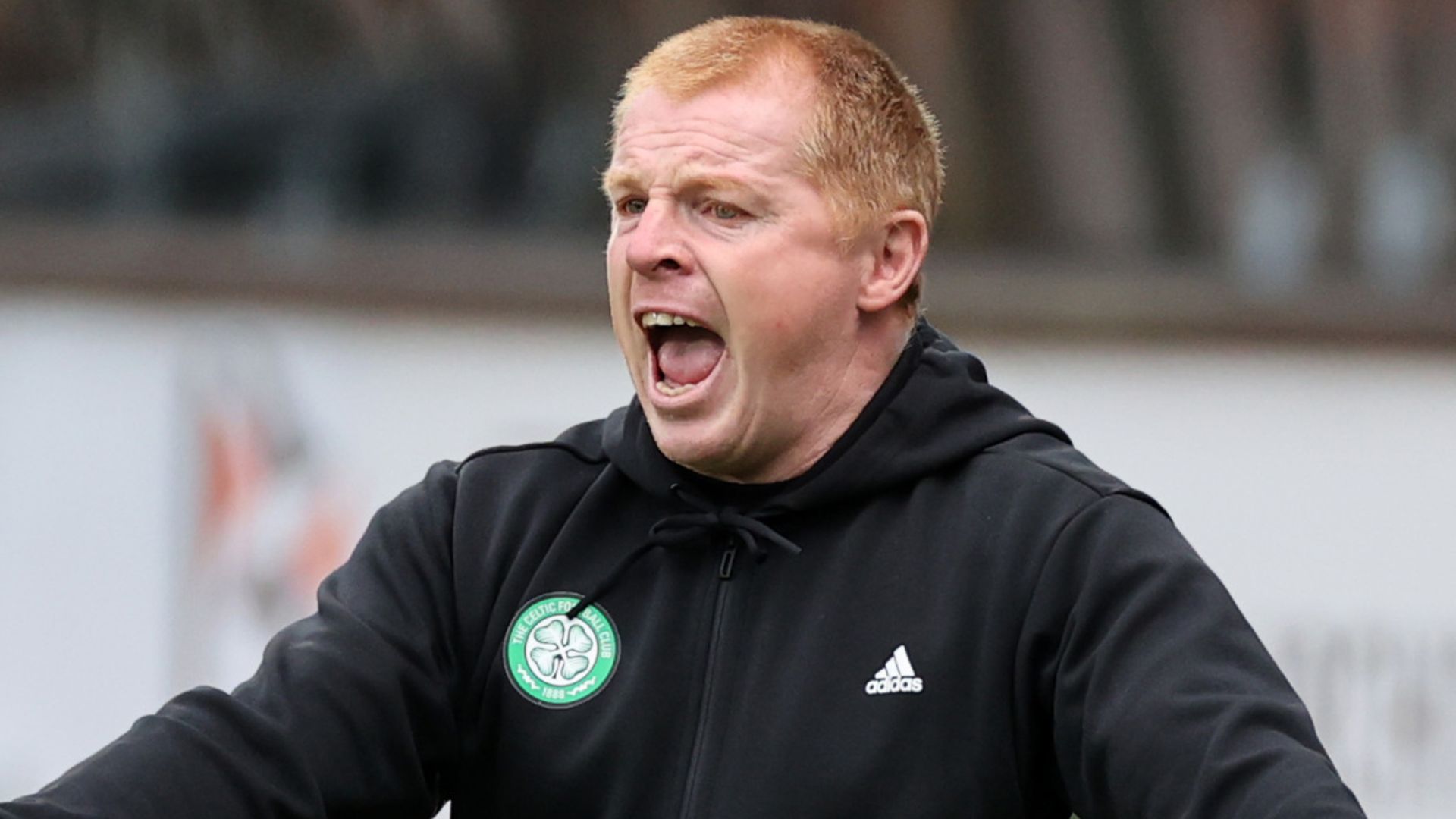 Celtic manager Neil Lennon insists his side are not in crisis and says there is no “worrying” going on behind the scenes.

It has been a difficult week for Lennon and Celtic, who have suffered back-to-back defeats to Old Firm rivals Rangers in the Scottish Premiership and Italian side AC Milan in the Europa League.

But Lennon feels there has been an overreaction to the results this week, especially as Celtic have been without six “important” first-team players due to injury and coronavirus issues.

The Celtic boss says his players are “determined” to get back to winning ways at Aberdeen in the league on Sunday, live on Sky Sports Football, and is expecting a big reaction from his side.

“It’s not a crisis, people want to make it out to be that but it’s not,” Lennon told Sky Sports News ahead of Sunday’s trip to Aberdeen.

“There’s players and staff here who don’t have to prove anything but I think everyday you get up and you want to prove something to yourself, for the group, for the people that matter the most.

“There’s certainly no worrying here and no concerns. We analyse, we analyse it coldly and we look at where we can do better and the players have been magnificent for me since I’ve come back and they’ll continue to be that way.

“We have lost a few players through no fault of our own, you know, important players. When we get them back, coupled with the quality we already have, and we are looking forward to a really good season.”

Despite defeat against Milan, Lennon was pleased with the performance from his side and has asked for more of the same at Pittodrie, with Aberdeen only three points behind second-placed Celtic in the table.

Asked what challenge Aberdeen will pose, Lennon said: “As tough as it gets, domestically.

“I want more of the performance from Thursday night, we played really well, had a bit more verve, a bit more energy and a bit more attacking intent. All of those ingredients really.

“We just keep going. We aren’t used to back-to-back defeats, so it’s important that we get back to winning ways. It’s not going to be easy, Aberdeen are having a great season – won a lot of games. So it’s a real good test for us.”