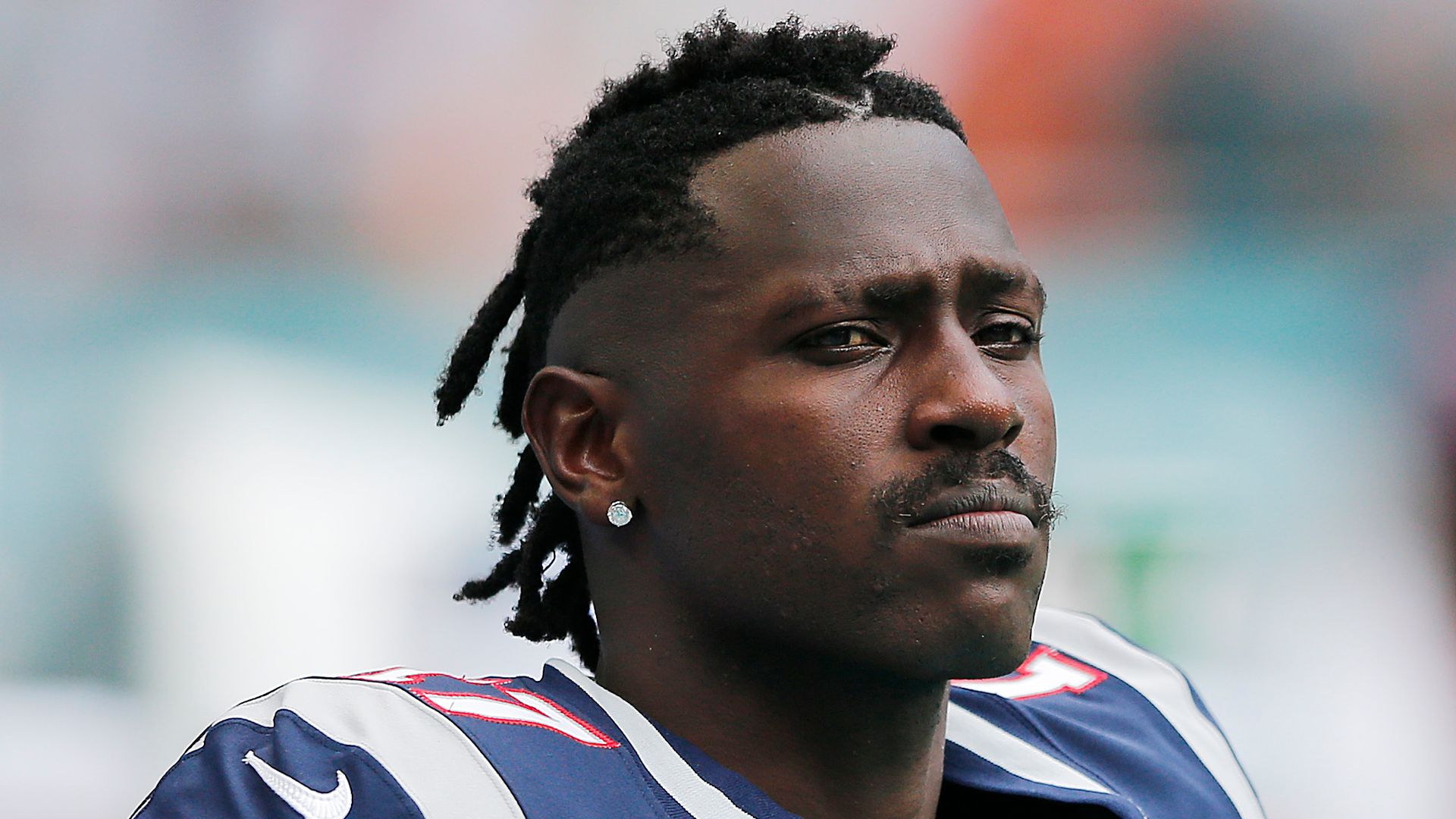 Brown, who had a short spell with the New England Patriots last season, is set to reunite with quarterback Tom Bready in Tampa; Brown could make his debut against the New Orleans Saints on November 8 once his suspension is served

Brown reportedly had been in discussions with the Seattle Seahawks, too.

According to the Houston Chronicle, Brown is scheduled to visit the Buccaneers on Saturday.

Brown is suspended through Week 8, after which he could join a team to bolster its receiving corps. The Buccaneers have several options at the position, including Mike Evans and Chris Godwin, but have been dogged by injuries this season.

If the deal is finalized and Brown clears the NFL’s coronavirus protocols, he could be on the field for Tampa Bay in Week 9, a Sunday night home game against the New Orleans Saints on November 8.

Tampa Bay quarterback Tom Brady and Brown were briefly teammates last season in New England. The Patriots kept Brown for just one game after his short tenure with the then-Oakland Raiders.

Brown, 32, has been a free agent since September 2019, when the Patriots released him after one game following allegations of sexual assault and sending intimidating text messages to an accuser. Those allegations led to an NFL investigation.

In June 2020, Brown was sentenced to two years’ probation, ordered to undergo a psychological evaluation and enrol in a 13-week anger management course by a Florida court after pleading no contest to an assault charge unrelated to the allegations of sexual assault.

As part of the discipline, the league directed Brown to continue his counselling and treatment program.

Brown, a seven-time Pro Bowl selection, had 104 catches for 1,297 yards and a league-best 15 touchdown receptions for the Pittsburgh Steelers in 2018, his last full season. He has 841 career receptions for 11,263 yards and 75 TDs over nine full seasons and part of another.