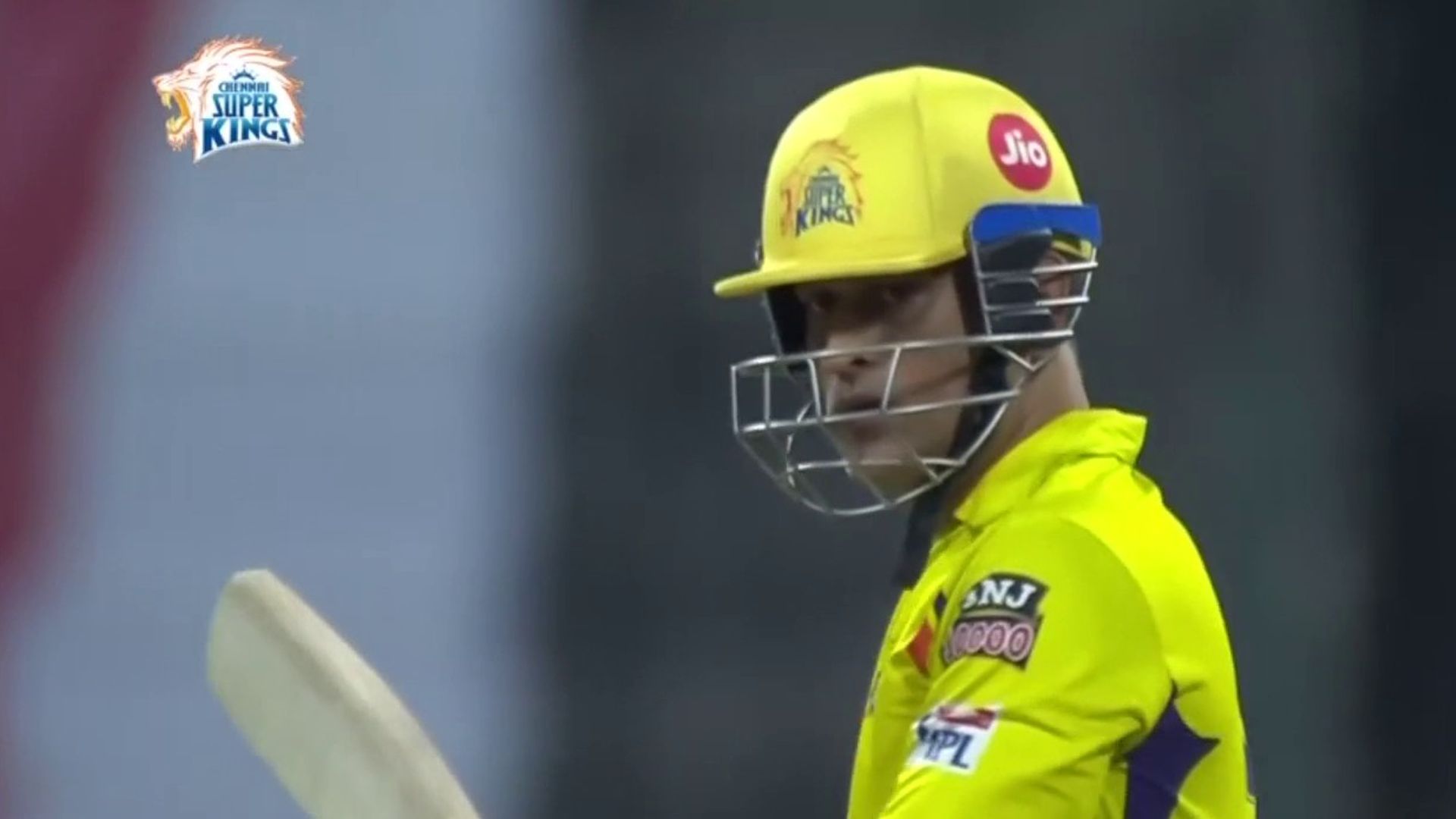 Chennai Super Kings captain MS Dhoni has effectively accepted the three-time champions are out of the playoff race in this year’s Indian Premier League and is already looking forward to next year’s competition.

Chennai languish at the bottom of the points table and are nearly certain to miss the playoff for the first time after succumbing to their eighth loss in 11 matches against defending champions Mumbai on Friday.

“This year hasn’t really been our year, apart from one or two games where we have batted and bowled well and fielded well together,” Dhoni said after their 10-wicket thumping in Sharjah.

“It doesn’t always go your way, but hopefully in the next three games, we will try to maybe put our last stand.”

Luck was also a factor, said the 39-year-old who led India to World Cup titles in both T20 and one-day formats.

“In cricket, when you’re going through a tough phase, there are a few things that need to go your way.

“A bit of luck is always good and I felt in this tournament it hasn’t really gone our way. The games where we wanted to bat first, we haven’t really won the toss and in games batting second, the wicket has slowed down.”

Chennai would assess their bench strength in the remaining matches to get a “clearer picture” ahead of next year’s tournament, he said.