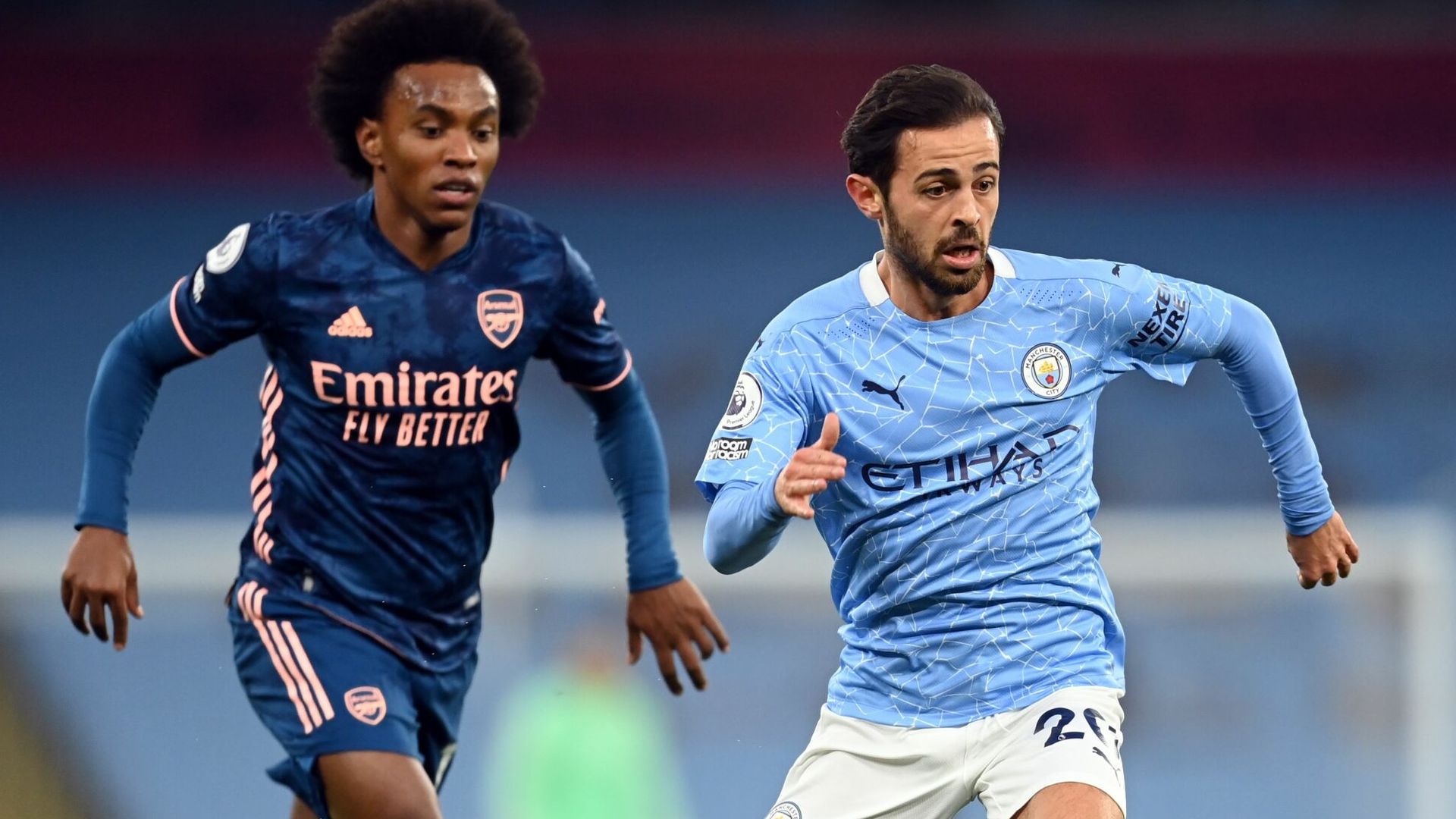 Team news, stats and prediction ahead of West Ham vs Manchester City in the Premier League on Saturday; Kick-off 12.30p

West Ham will be boosted by the return of striker Sebastien Haller while Michail Antonio should be fit after coming off during the 3-3 draw with Tottenham as a result of a tight hamstring.

Said Benrahma could be involved for the first time since arriving from Brentford when the Hammers take on Pep Guardiola’s men.

“We’ve got everyone in pretty good order,” David Moyes said at his press conference. “Haller picked up an injury in training before the last game, but he’s trained this week and we’re expecting him to be available.

“Benrahma is doing well in training. He needs to get up to speed to where we’re at, but the way the players are playing is giving me the chance to do that.”

Manchester City boss Guardiola has given a positive update on Fernandinho, saying the Brazilian is now expected to be sidelined for less than a month.

Fernandinho hobbled off late on during Wednesday’s 3-1 Champions League win over Porto with a leg injury, and Guardiola had said after the game that he thought he would be out for four to six weeks.

But at his press conference on Friday, Guardiola said of the 35-year-old: “The injury is tough but yesterday the results were a little bit more optimistic. So I think it will be shorter than one month.”

Follow West Ham vs Manchester City in our dedicated live match blog. Highlights will also be published on the Sky Sports digital platforms and the Sky Sports Football YouTube channel shortly after the final whistle.

This match provides a bit of a conundrum for a betting focused fellow like myself when tasked with making a score prediction. Do I think Manchester City are the more likely winners? Of course. But 4/11 with Sky Bet is skinny up against the Hammers who are fast becoming a throwback to David Moyes’ impressive Everton side: powerful, direct and possessing quality in the right areas.

It’s the type of team City can struggle against.

Furthermore, my eyes haven’t been completely taken with Pep Guardiola’s boys so far this season. Their intensity seems to be more ‘lemon and herb’ than ‘extra hot’ and an expected goals return of only 5.28 from their four games this season isn’t very Manchester City at all. A theory backed up by a very mediocre performance in the Champions League in midweek where a 3-1 win flattered them over Porto. Plus, the inspirational Kevin De Bruyne remains a doubt.

At 13/2, West Ham, who have beaten both Wolves and Leicester by an aggregate score of 7-0 this season, are a tempting proposition to cause an upset. Oh, I’ve talked myself into it, you only live once. Home win.

Juan Mata is the special guest on this week’s show, and he tells Peter Smith about Man Utd’s return to form, looks ahead to their clash with Chelsea, and shares his views on the work being done off the pitch by Marcus Rashford.