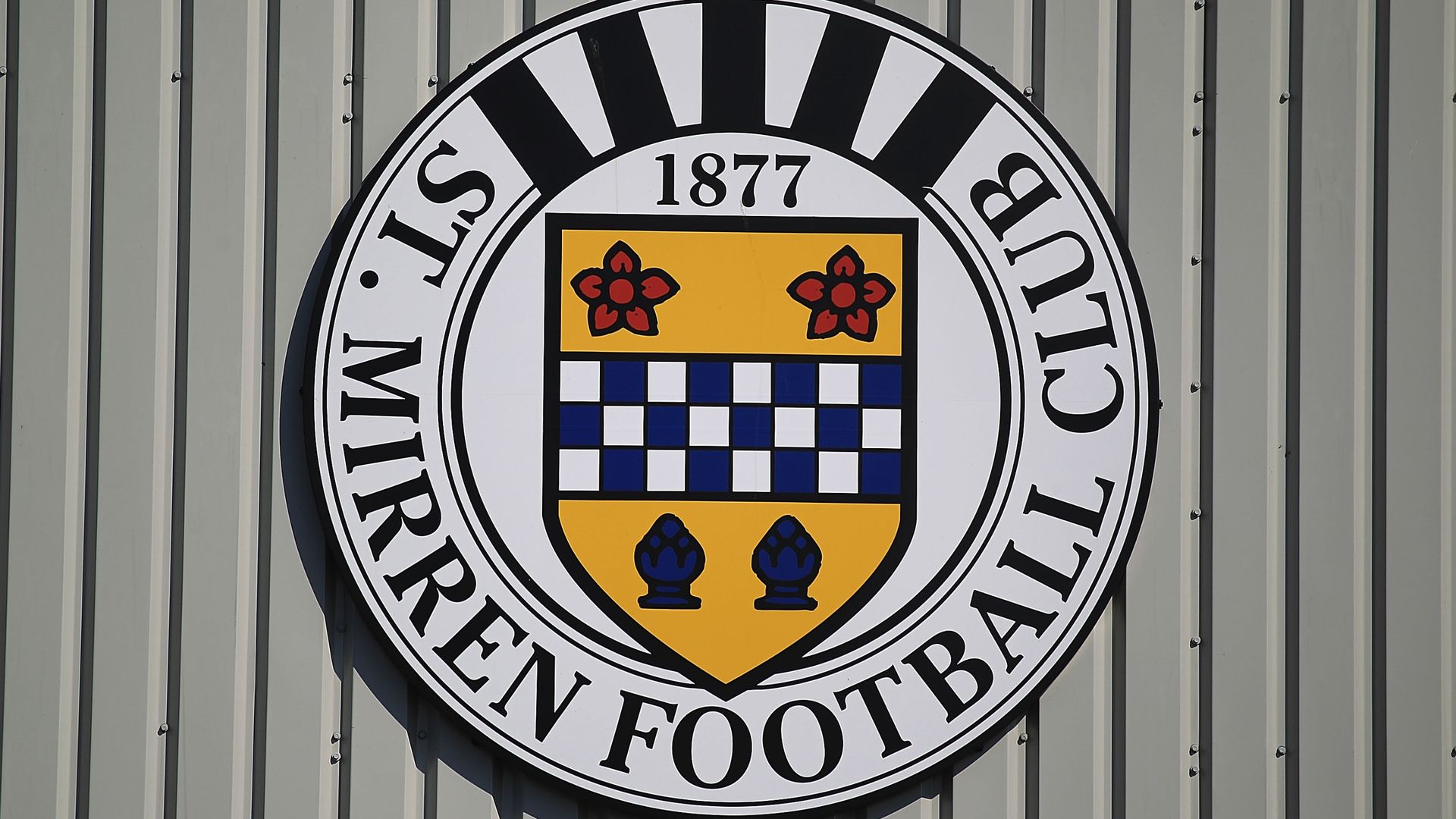 The Scottish Premiership match between St Mirren and Hamilton Academical on Saturday has been postponed after St Mirren informed the SPFL that they could not fulfil the fixture.

St Mirren have informed the SPFL that due to a number of positive tests for Covid-19 among their playing squad and coaching staff, and a number of other players who are isolating, they have only 11 registered fit players available for the game.

As a result, and in line with standard procedure, the SPFL have postponed the fixture pending the ongoing investigation into the events at St Mirren.

St Mirren’s Premiership match against Motherwell last weekend was also postponed after a third first-team player at the club tested positive for the virus, and now more have followed suit.

The club’s chief executive Tony Fitzpatrick said: “We appreciate this is a frustrating situation for all connected to the club and those involved at Hamilton Academical.

“This continues to be a challenging time for the club but the health and wellbeing of our players and staff remains our utmost concern.”

Jim Goodwin’s side were forced to play against Hibernian and Celtic without three first-team goalkeepers earlier this season following two positive tests, which led to the Paisley club bringing in Hearts’ Zdenek Zlamal on an emergency loan deal.

St Mirren sit 11th, level on points with bottom club Hamilton, in the Premiership after their opening 11 games.