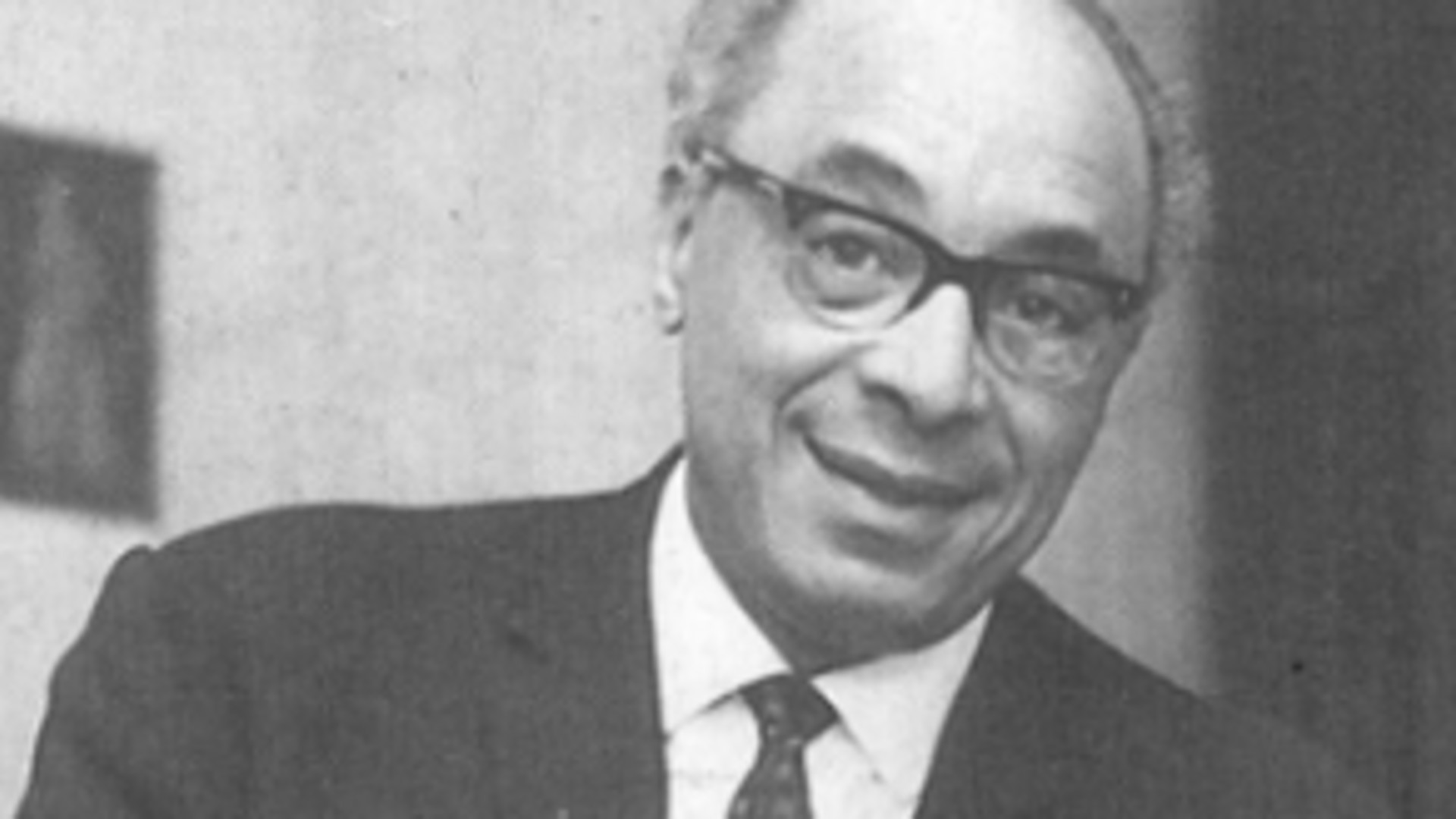 Roy Francis was a pioneer both on and off the rugby league field.

His sporting legacy is that of being the most forward-thinking coach of his generation, bringing in revolutionary training methods and ideas and helping turn Hull FC into one of the most formidable teams of the 1950s.

But, more importantly, he broke down social barriers as the first black coach of a professional sports team in the UK.

One of many Welsh rugby union players tempted to ‘go north’ and turn professional in the 1930s at the time the 15-man code maintained strict amateur rules, Cardiff-born Francis was named coach of Hull in 1949 – initially combining that with playing – and in 1956 steered them to their first Championship success for 20 years.

Another title triumph followed in 1958, as did Challenge Cup final appearances in 1959 and 1960, with Francis utilising previously unheard-of techniques such as video reviews, individual fitness regimes, specific game-plans and even employing a local sprint coach to improve his players’ running technique.

“First and foremost, Roy was a full-time professional so then he expected us players to be full-time,” former Hull team-mate and Francis’ successor as coach Johnny Whiteley told Sky Sports in June.

“By and large we were more at the ground than we were at work. Every training session of any substance was photographed on 8mm cameras and he had a video recorder where he would speak about whatever happened.

“He’d get a van with a big rod attached to it with a tackling bag and drive down the pitch, and you’d have to run after it trying to tackle the bag hanging off the back it. There was no kidology, no taking it easy, you did everything to the maximum. 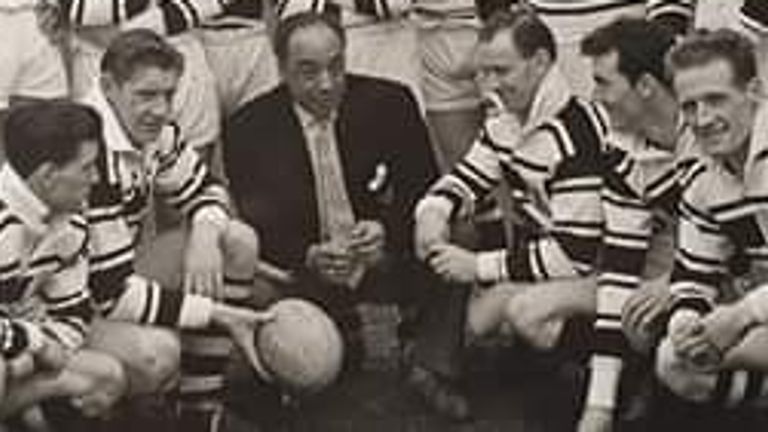 For a time, we blew most teams away physically which was a tribute to Roy Francis.

“For a time, we blew most teams away physically which was a tribute to Roy Francis.”

Francis’ teams played scintillating rugby too, with the former winger wanting his forwards to be able to handle the ball just as well as the backs while at the same time expecting his backs to be able to tackle like the men in the pack.

He repeated his success with Hull when he moved to Leeds in 1963, with the highlights being a Challenge Cup triumph in the famous ‘Watersplash Final’ in 1968 – a match more remembered nowadays for Don Fox’s missed conversion in the dying seconds which saw Wakefield Trinity beaten 11-10 – and a league title in 1974 during his second spell in charge at Headingley.

But while he demanded total commitment and dedication from his players, Francis was quick to embrace the importance of their families to their wellbeing too and even arranged transport to games for them.

“Francis’ training methods were awesome, far in advance of any other team in the country, and stood everyone in good stead,” former Leeds winger Alan Smith told the authors of Leeds Rugby League Football Club 100 Greats.

“But Roy was much more than that. He was a psychologist, an expert, who moulded his own perfect team.”

As a player, Francis crossed codes as a 17-year-old to join Wigan, scoring a hat-trick of tries on just his second outing. But a change of management at the club the following season saw his appearances restricted and led to his departure from Wigan in January 1939.

Francis was readily embraced at his new club Barrow where he scored 72 tries in 113 appearances during a spell which was interrupted by the Second World War. 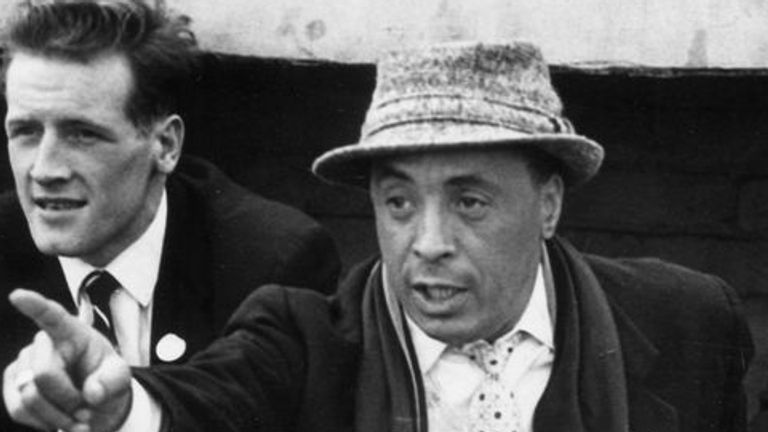 He was a psychologist, an expert, who moulded his own perfect team.

When Barrow suspended operations between 1940 and 1945, Francis was recruited by future BBC commentator Eddie Waring to play for his Dewsbury team which dominated wartime competitions and contained a number of stars of the sport who were serving in the military.

Francis went on to become the first black player to feature for Great Britain, scoring two tries in his one and only appearance for the team against New Zealand at Bradford in 1947. He would go on to make five appearances in a Wales international jersey.

Transferring to Warrington in 1948, Francis formed a devastating wing combination with Australian great Brian Bevan and while at Hull he scored 60 tries in 127 matches before deciding to concentrate on coaching full-time after playing his final game on Boxing Day 1955. He scored 229 tries in 356 league games during his playing career.

The former Brynmawr RFC player was honoured in his homeland two years ago with induction into the Welsh Sports Hall of Fame and there can be little doubt Francis, who died in 1989 aged 70, has left a legacy far beyond the world of rugby league.

“At that point most training consisted of a couple of laps around the pitch and a game of touch rugby. In football as well, they didn’t have the same advanced methods Roy brought and he was the original master coach.”