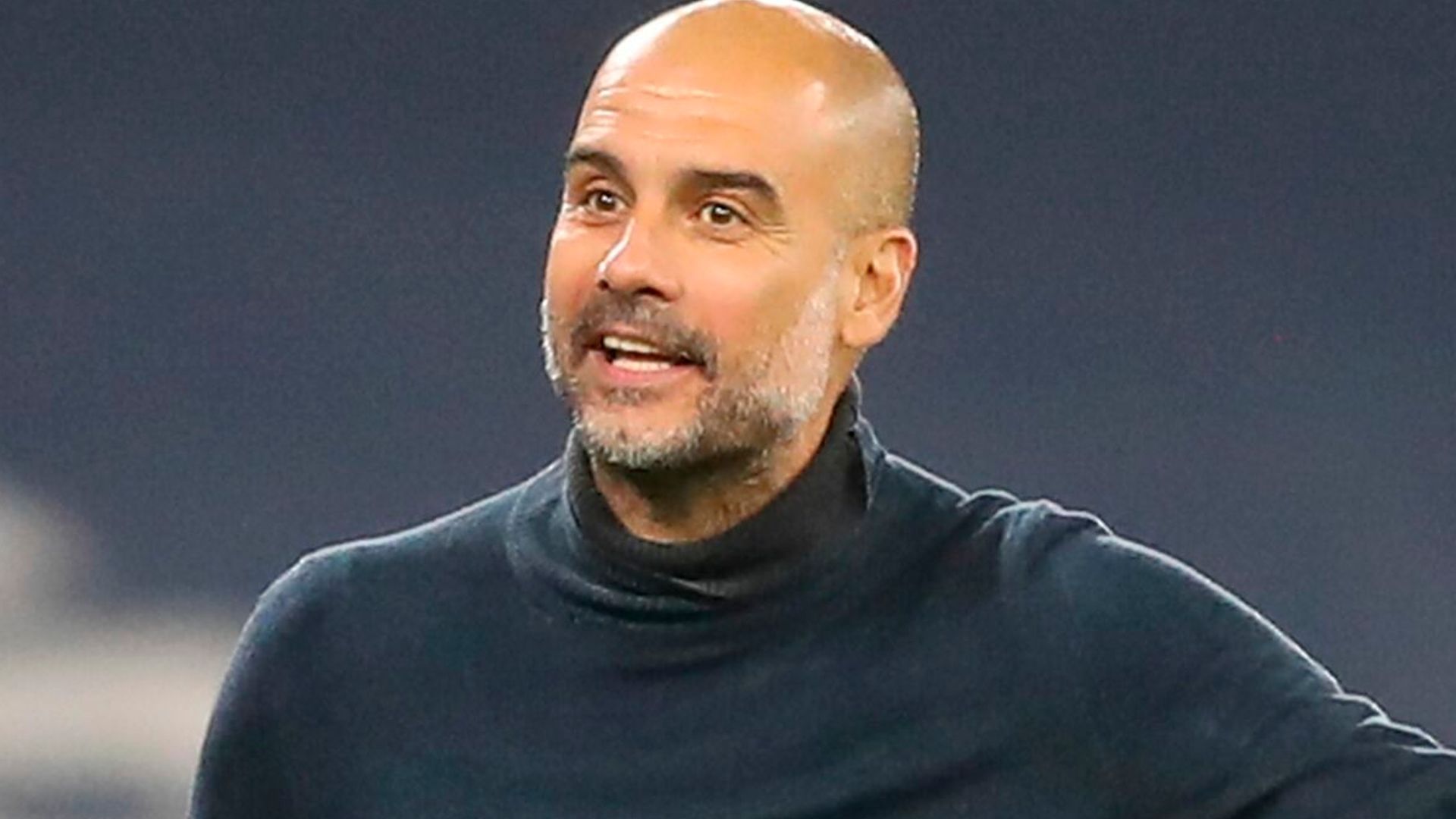 Pep Guardiola expects Fernandinho to be back for Manchester City in less than a month after scans revealed his leg injury is less serious than first feared.

The Brazil midfielder was expected to be sidelined for up to six weeks after he was forced off in stoppage time of City’s 3-1 win against Porto in the Champions League on Wednesday.

“A leader can be on and off the pitch,” said Guardiola when asked whether he was confident City had enough leadership to cope in the absence of Fernandinho.

“Except for 90 minutes, we spend a lot of time [together]. He can help in different ways. The injury is tough but yesterday, the results were a little bit more optimistic so I think it will be shorter than one month, not six weeks, so that is good for us.”

City have been hit by a number of injuries to influential players so far this season but Guardiola refused to disclose whether Kevin De Bruyne or defensive pair Aymeric Laporte and Nathan Ake would return at West Ham on Saturday.

Speaking at his press conference on Friday, Guardiola said: “Yes, some of them will be involved, some of them no. You will know tomorrow.”

Guardiola predicts this season could see a return to “normality” in regards to the unpredictable nature of who will prevail in the Premier League title race, after two seasons in which City and Liverpool have dominated the domestic scene.

“I think before I came here the history of the Premier League speaks for itself,” he said.

“It’s the most open league in the world, many teams can win it. The last two seasons, two teams dominate the league with a big, big gap between the other ones is an exceptional situation in this league. The normality will be back this season.”

Aston Villa have the opportunity to move two points clear at the top of the league with a win against Leeds on Friday evening and Guardiola accepts the absence of supporters in grounds may have played a part in some surprise results.

“All the managers we want focus for 90 minutes as much as possible,” Guardiola said.

“The fans help the players to be there. It is what it is. We have to wait a bit longer. Every team with fans, without fans, we prefer playing at home.”