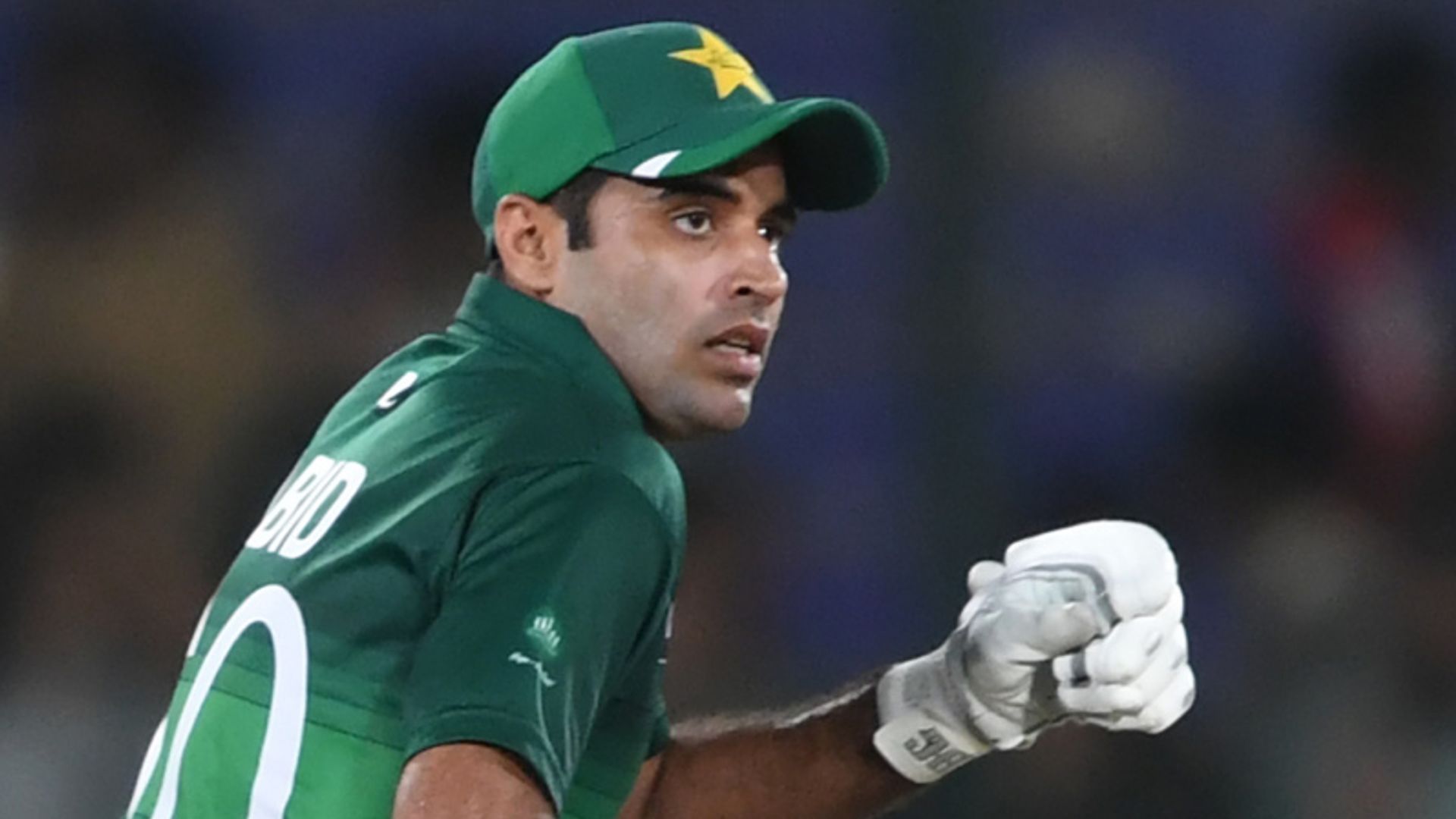 Pakistan have decided to move November’s Twenty20 series against Zimbabwe to Rawalpindi due to the early onset of smog in Lahore.

Lahore was scheduled to host the three T20s on November 7, 8 and 10 but the city’s deteriorating air quality and the prospect of conditions worsening has led to the Pakistan Cricket Board relocating the games.

Rawalpindi is also staging all three one-day internationals between the teams between October 30, November 1 and November 3.

“Following the sudden deterioration in air quality and now further expected air pollution in November, we have made a swift decision to move the matches scheduled in Lahore,” PCB chief executive Wasim Khan said.

“The early onset of hazardous pollution and subsequent poor air quality meant that the risk to keep matches in Lahore at this stage was too great.

“An early decision was made to ensure logistical challenges could be dealt with sooner rather than later. We cannot and will not compromise on the health and wellbeing of the players or officials.”