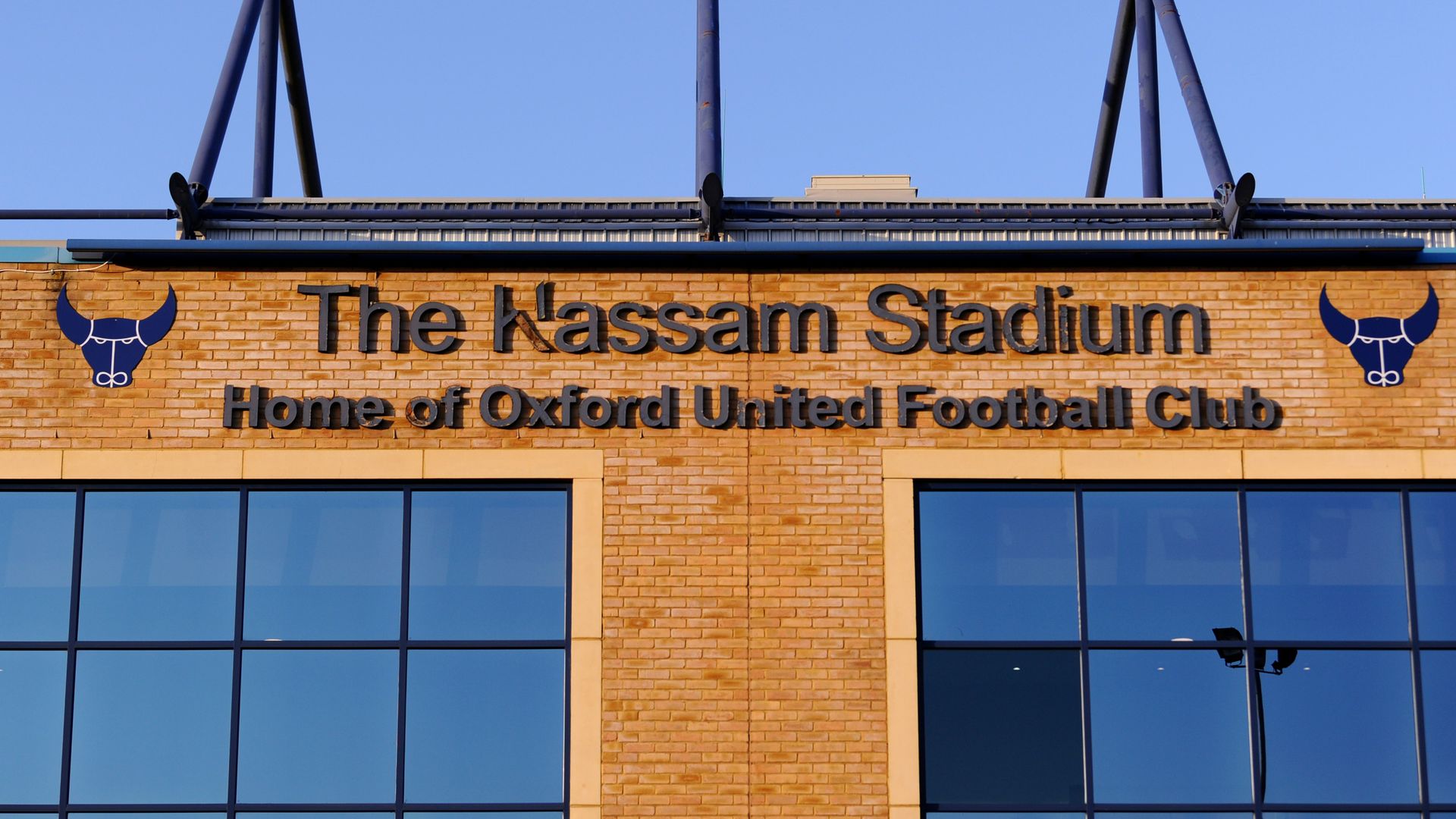 Saturday’s League One match between Oxford United and Swindon has been suspended after a number of Robins players tested positive for coronavirus.

The two teams were due to meet at the Kassam Stadium but the match has now been postponed until a later date.

A statement read: “The decision has been taken following a request from Swindon Town following the identification of a number of positive COVID-19 cases at the club and due to concerns raised over the potential risk of further infections.

“The circumstances surrounding the postponement will be the subject of an investigation in accordance with EFL Regulations.

“A revised date for the rearranged fixture will be confirmed in due course.”