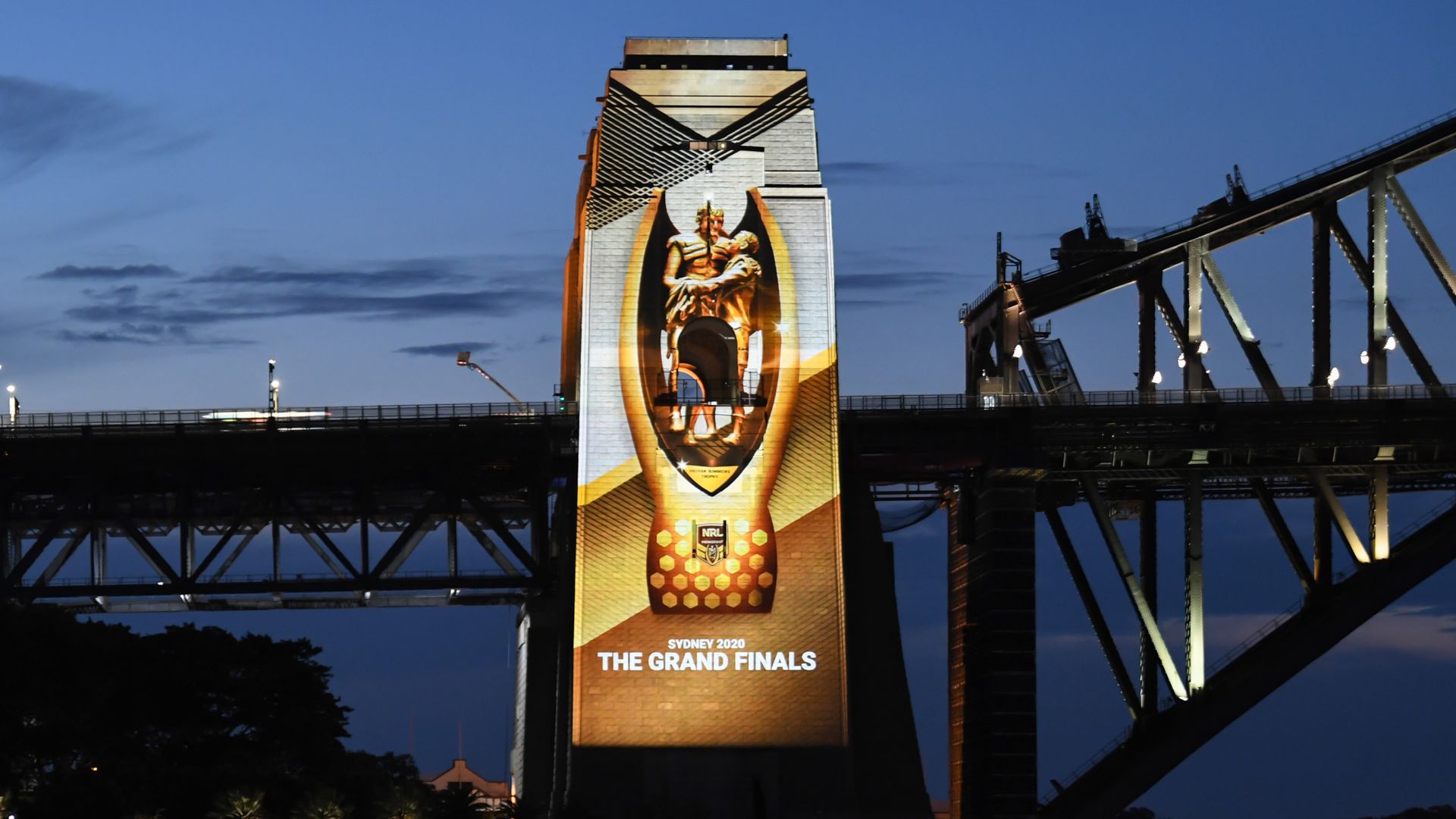 Watch Penrith Panthers take on Melbourne Storm in the NRL Grand Final live on Sky Sports Arena at 8.30am on Sunday, with Brisbane Broncos facing Sydney Roosters in the NRL Women’s Grand Final before that (from 5am)

The NRL season reaches its conclusion on Sunday as Penrith Panthers and Melbourne Storm go head-to-head in the Grand Final.

The clash at ANZ Stadium, which will be played in front of 40,000 fans, is preceded by the NRL Women’s Grand Final which sees Brisbane Broncos aiming to make it three titles in a row when they face Sydney Roosters.

Signs and superstitions for Penrith

If you are someone who believes in omens, then the fact Penrith’s two previous championships in 1991 and 2003 came when they were crowned minor premiers might be taken as a good sign for the Panthers ahead of Sunday’s final.

Ivan Cleary’s team finished top of the NRL table again in this pandemic-interrupted season and have reached the Grand Final for the first time since that triumph 17 years ago on the back of a 17-game unbeaten run – a run which began with a 21-14 win over fellow finalists Melbourne in June.

Head coach Cleary will certainly not be taking anything for granted against the Storm, although he has adopted one or two superstitions of his own – including not getting his hair cut during this run.

“It started like that…but now it’s become a superstition,” Cleary told NRL.com. “I can’t get it cut now anyway but it’s been with me for four months and I don’t want it cut.

“I’ve got a few different things going on…I’ve got a watch I wear on game day that actually stopped working about two months ago. But I’m not going to touch it – until we lose.”

Sunday’s final will be a big day for the Cleary family as a whole too, with son and influential Panthers half-back Nathan set to achieve his ambition of playing on the NRL’s biggest stage.

“I think he’s shown he’s pretty consistent,” Ivan said of Nathan. “I don’t think the big stage is going to worry him.

“I know he’s been looking forward to this game since he could walk, so I think he’ll be up for it.”

If Melbourne go on to triumph in Sunday’s Grand Final, it will mark their fourth title – they were stripped of their 2007 and 2009 titles due to salary cap breaches – since joining the NRL in 1998.

The first of those came in only their second season, with a young Justin Olam among those watching on television back home in Papua New Guinea.

Now, 21 years later, the centre finds himself on the verge of following compatriot Marcus Bai in helping the Storm be crowned NRL champions and it was that day back in 1999 which helped kickstart his journey to the top.

“That was my first NRL game I watched on TV,” Olam said. “That was my earliest memory of watching it.

“We had to come down to another town on the coast. I didn’t have a TV back at my place, so we couldn’t watch it there, but we were lucky we got out and went to another town.”

Olam, the Storm’s third-highest try-scorer this season with nine, is set to have a big audience cheering him on at home from in front of television sets across the one country in the world where rugby league is the national sport too.

“Speaking from my experience of growing up in PNG, when it’s a big game like the Grand Final or State of Origin, 90 per cent of people go and watch the games,” Olam said.

“They all love their rugby league back home, especially my close friends and my family. They’re really happy for me and proud of me to make it this far to the Grand Final.”

Can the Roosters stop the Broncos in NRLW?

Ahead of the men’s Grand Final, the NRL Women’s competition reaches its conclusion as Brisbane Broncos aim to make it three titles in a row.

The Broncos have suffered just one defeat in the three seasons of the NRLW as well and are favourites to go on and defeat Sydney Roosters to maintain their dominance of the competition.

Brisbane are captained by this year’s women’s Dally M Medal winner Ali Brigginshaw, who is delighted with how a new-look team have performed this year.

“You look at our team every year and people leave us to go to other teams,” Brigginshaw told NRL.com.

“We have a core group who stay but the majority of our team is otherwise new, and each year is different.

“We want the girls who haven’t won a premiership before to experience what that feels like, there’s no better feeling. That’s the motivation alone.”

On the Roosters side, Melanie Howard is aiming to make the most of her opportunity to play in the halves alongside Zahara Temara after injuries meant the 27-year-old was handed a starting spot.

“It felt good from training and into the game,” Howard told NRL.com. “I felt calm and confident with what we were going to do together.

“I had a couple of weeks off so thought I’d struggle but felt good and refreshed. I think my defence is solid which is what I focus on, and I had a couple of runs with the ball which I’ve been encouraged to do.

“I’m just keen to get out there and smash it.”