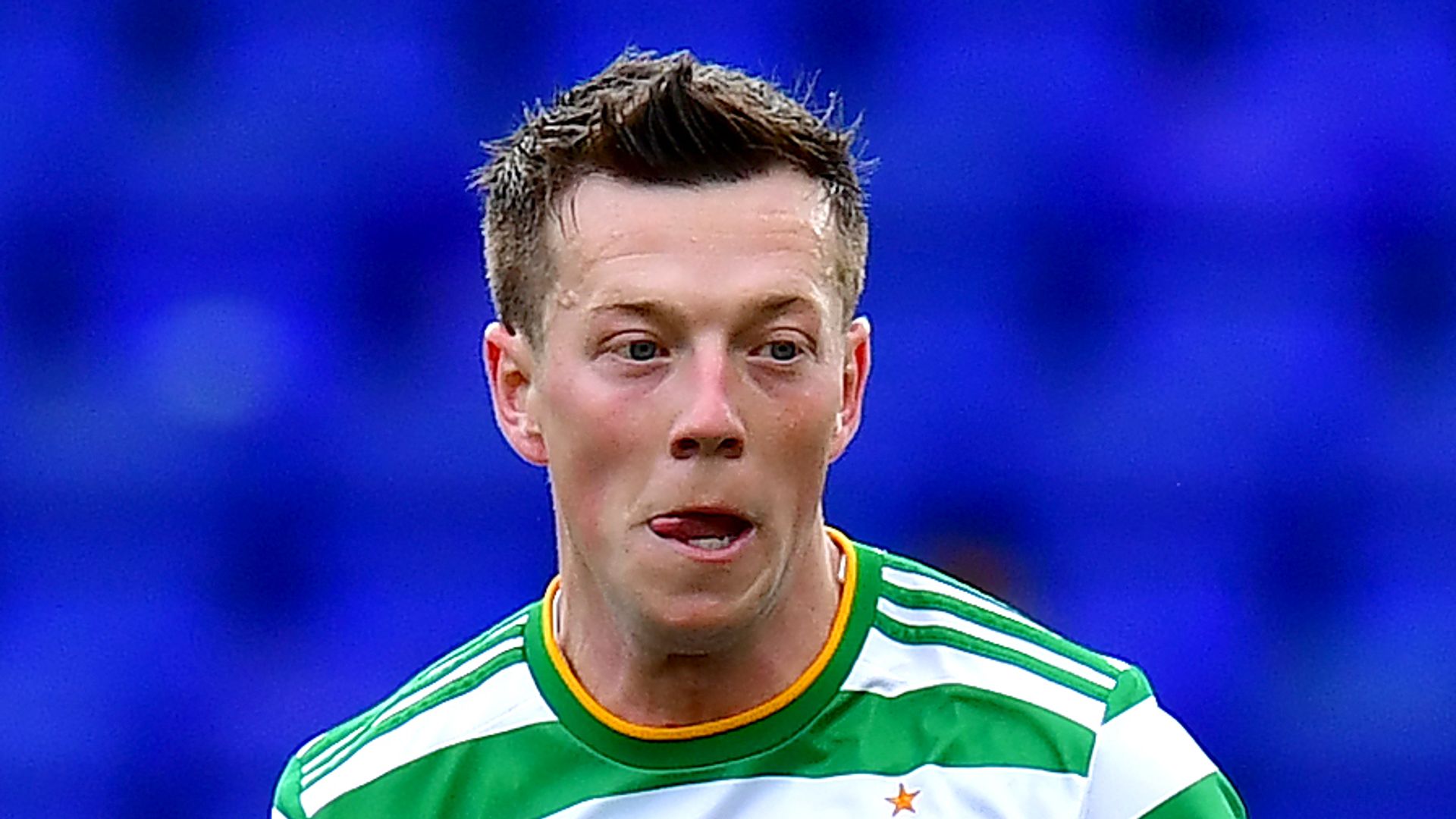 Callum McGregor believes the reaction to Celtic’s difficult week has been “way over the top”.

The Scottish champions came under scrutiny when they lost 2-0 to their Old Firm rivals at Parkhead last Saturday before suffering a 3-1 defeat at home to AC Milan in their Europa League Group H opener on Thursday night.

Celtic have won the last 11 trophies available in Scotland and are looking to make it 10 successive Premiership titles in a row, which underpinned McGregor’s assertion.

The Scotland midfielder said: “I don’t think we have played particularly bad.

“We have had two bad results in a row which, inevitably, you are going to get scrutinised and we have to deal with that as players.

“But we had won every game up until that point, we had one draw obviously, but now we need to kick on.

“We’ve had the two kicks in the teeth and now we have to really go and show everyone that we are together as a group and we mean business again.

“It has been way over the top. You are entitled to be scrutinised when you lose games, especially at this club.

“The fans are so used to winning so when you lose a game everyone says ‘Wow, what happened here’ and they start trying to look for things that maybe aren’t there.

“Every now and again you can have a bad performance, you can lose games and that is a part of football.

“The flip side is the players have been so good for so long that people don’t expect it so we are big enough and bold enough to set the record straight and that’s what we are trying to do.”