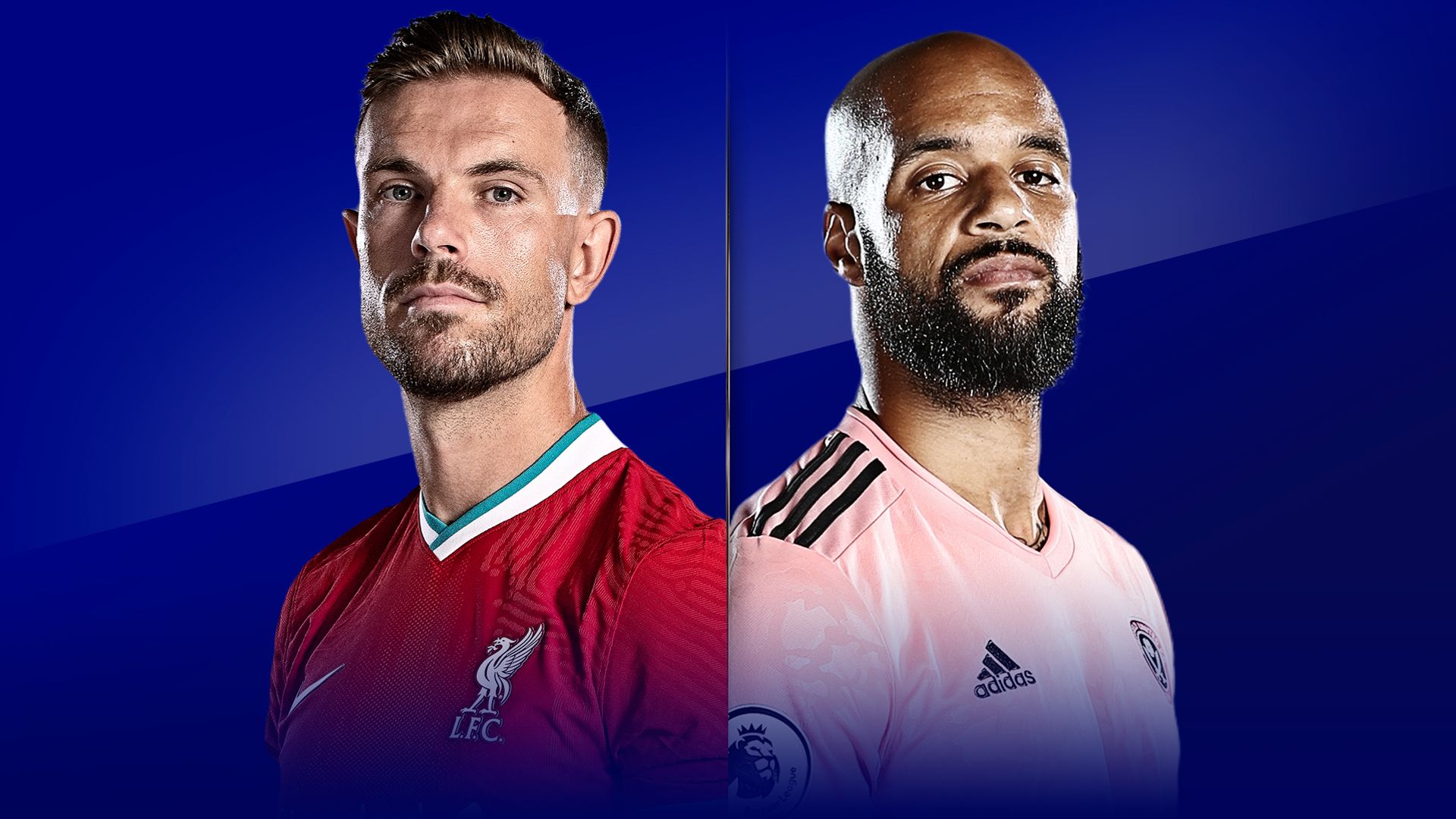 Team news, stats and prediction ahead of Liverpool vs Sheffield United in the Premier League on Saturday; Kick-off 8pm.

For the first time in 75 Premier League games, Liverpool will be without Virgil van Dijk as the Dutchman begins his long road to recovery following his anterior cruciate ligament injury.

Thiago Alcantara, Naby Keita and Joel Matip are being assessed but are all doubtful, with Jurgen Klopp having discussions with the medical department over the trio.

Max Lowe had to be withdrawn with a head injury against Fulham and the Blades are awaiting a doctor’s report before deciding if he travels to Merseyside.

Meanwhile, midfielder John Fleck will be out for up to six weeks with the back problem that saw him miss out against the Cottagers.

Liverpool vs Sheffield United will be broadcast live on Sky Sports Box Office; Kick-off at 8pm.

This is the last thing Chris Wilder and his likeable Blades team need – a trip to the champions, who haven’t lost at home since April 23, 2017.

Looking at the Blades’ performance metrics, I’m certain Wilder will turn things around – getting a first goal in a football match will be crucial as they don’t really possess the players to go chasing a game but are superb at protecting a lead. This fixture will be about staying in the game for as long as possible. A tough ask, indeed, with Sadio Mane and Mohamed Salah in deadly form in front of goal.

I can’t foresee too many problems for Jurgen Klopp’s men even without Virgil van Dijk, as Fabinho looks a very reliable understudy – as explained here by my colleague Peter Smith, who was suitably impressed by his performance in the 1-0 win over Ajax on Wednesday. Home win to nil.

Juan Mata is the special guest on this week’s show, and he tells Peter Smith about Man Utd’s return to form, looks ahead to their clash with Chelsea, and shares his views on the work being done off the pitch by Marcus Rashford.