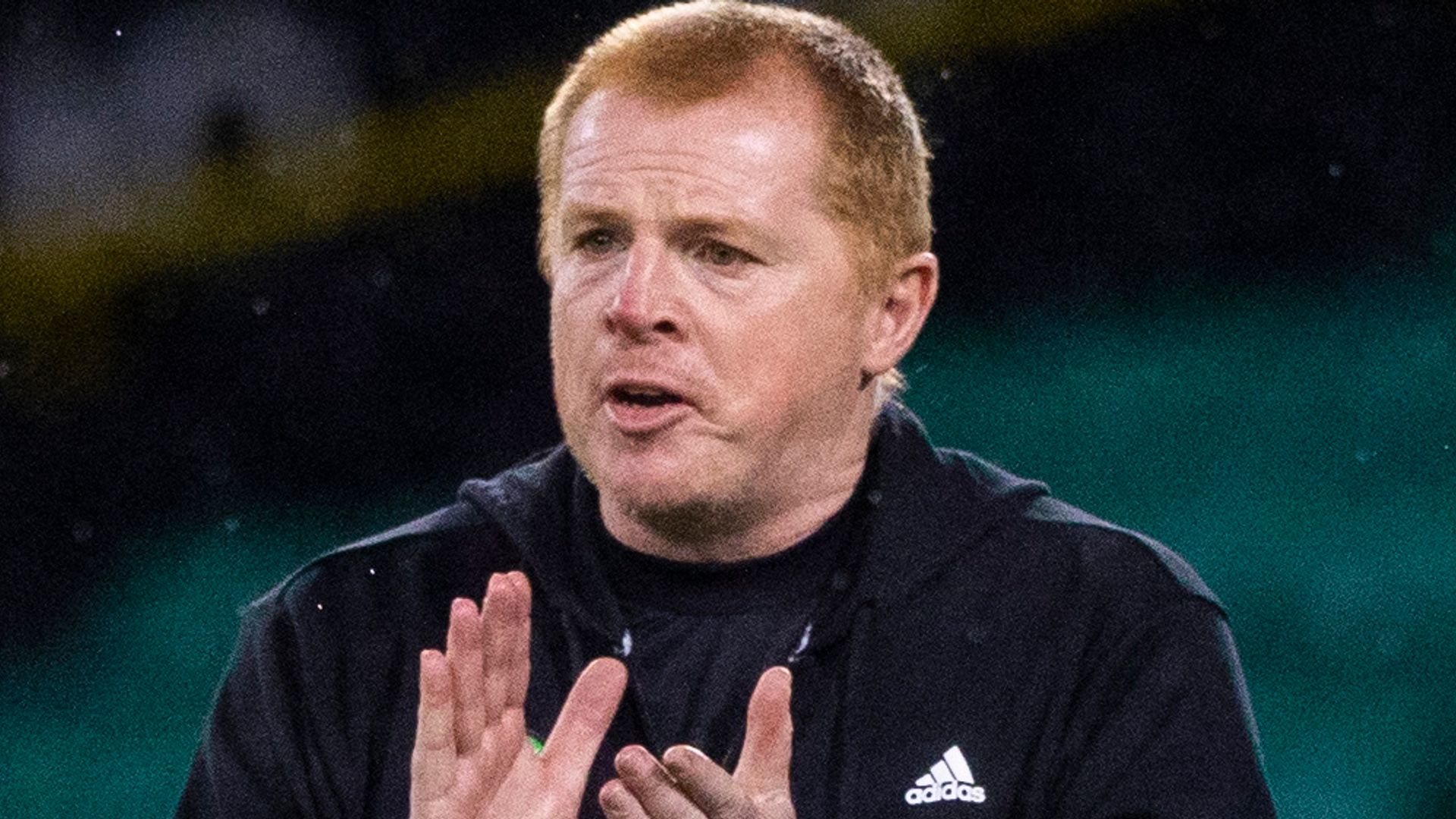 Celtic manager Neil Lennon says his players do not deserve to be criticised after a difficult week and is convinced they will come back “stronger than ever”.

The Scottish champions came under scrutiny when they lost 2-0 to their Old Firm rivals at Parkhead last Saturday before suffering a 3-1 defeat at home to AC Milan in their Europa League Group H opener on Thursday night.

Lennon feels the players’ achievements – winning the last 11 available domestic trophies in Scotland and nine successive Premiership titles – are being “taken for granted” and thinks “people should cut them a bit of slack”.

“We are making too much of one result and one performance,” Lennon said of the defeat to Rangers.

“We will come back stronger than ever. We are looking forward to the challenges which lie ahead, we are not panicking, we are staying calm, and we have great belief in the players.

“I think we have every right to believe in them because of what they’ve done and can do.

“What have they won? 11 trophies in a row. It’s not bad. And I think the criticism at times is overbalanced against them.

“I’m passed the stage in my career where criticising players publicly works, I don’t think you get the right response, and I don’t think they deserve it. I think they’ll come again and be stronger than ever.”

Lennon adds that it has been a difficult season with the coronavirus pandemic continuing to pose different challenges to football and believes that should people be more understanding of the pressure players are facing.

“I think what we are going through is not normal, it’s not a normal season,” he added.

“Not only do they have the football challenges and the challenge of that, they’ve got other challenges that every club is going through, some benefit better than others, but we are adapting as we go along.

“There’s a long, long way to go in the season, a lot to look forward to and we’ve just had a bit of a downturn in performances but I understand why.”

Callum McGregor is in full agreement with his manager and believes the reaction to Celtic’s two defeats has been “way over the top”.

The Scotland midfielder said: “I don’t think we have played particularly bad.

“We have had two bad results in a row which, inevitably, you are going to get scrutinised and we have to deal with that as players.

“But we had won every game up until that point, we had one draw obviously, but now we need to kick on.

“We’ve had the two kicks in the teeth and now we have to really go and show everyone that we are together as a group and we mean business again.

“It has been way over the top. You are entitled to be scrutinised when you lose games, especially at this club.

“The fans are so used to winning so when you lose a game everyone says ‘Wow, what happened here’ and they start trying to look for things that maybe aren’t there.

“Every now and again you can have a bad performance, you can lose games and that is a part of football.

“The flip side is the players have been so good for so long that people don’t expect it so we are big enough and bold enough to set the record straight and that’s what we are trying to do.”