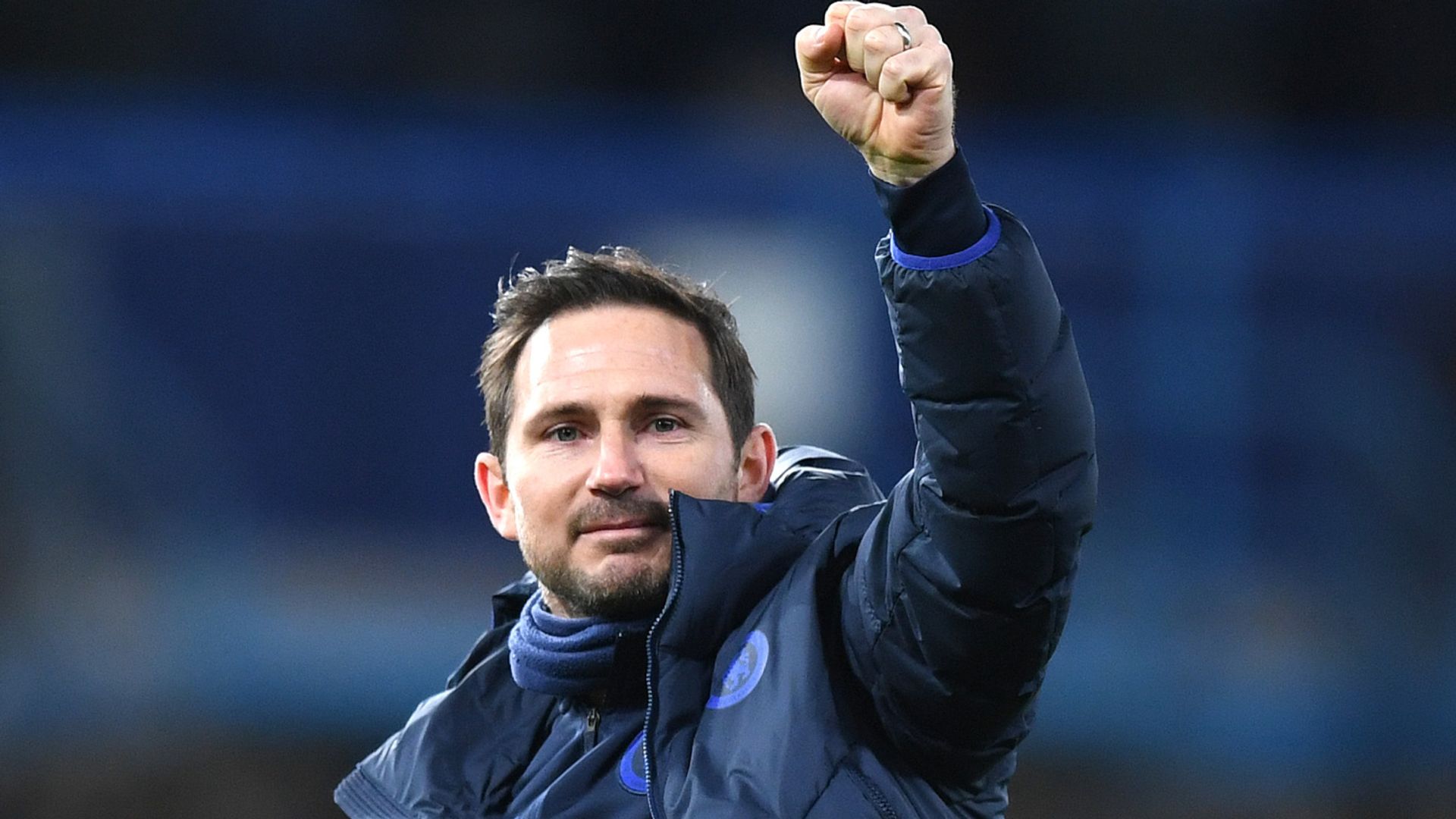 Chelsea’s trip to Manchester United still has the feeling of a “big game”, says Blues boss Frank Lampard, as he searches for a key early-season victory over their big-six rivals on Saturday.

The sides are two of the most successful in Premier League history, and clashes between them in previous years often came with both teams challenging for the title.

However, Liverpool and Manchester City have established themselves as the top-two sides in the Premier League over the past two seasons, leaving Chelsea and United to battle for the two remaining places in the top four.

But both Chelsea and United are looking to close the gap at the top of the table this season and, with Liverpool and City already showing vulnerabilities this season, Lampard says he has no doubt over the importance of his side’s visit to Old Trafford – live on Sky Sports Premier League.

Asked if United vs Chelsea still feels like a big game, he said: “Yes, it certainly does – as it should do.

“We’ve played them a lot – we played them in two cup competitions as well as the league last year. They’re a quality team with quality individuals and organisation. We saw how they went to Paris in midweek and got a fantastic result.

“At the minute, everybody is very close in the league. It’s an opportunity to get some hard-earned points, but it will be a really tough match.”

‘I expect us to improve’

Chelsea were an unpredictable side in Lampard’s first season in charge and they have continued that trait this campaign, with their latest Premier League game seeing them throw away a 2-0 lead to draw 3-3 at home to Southampton.

It was their second six-goal tie in just five league games, but Lampard says the absence of a pre-season this summer has hampered his new-look side’s development.

Questioned whether his team was at the standard he was looking for, he responded: “I’m seeing some signs of that, but I also know we’ve brought six players in that are looking to get in our first XI and a lot of them had injuries and some of them are younger.

“I’m seeing signs but I’m also seeing things I want us to improve in every game, so I’m not jumping ahead of myself. I knew this would be something which would take some time.

“We missed a pre-season, so our time now is real-life games, which is not always great. That’s why I expect us to get better and we need to keep working on those points.

“It’s not a perfect situation to have new players in, when you don’t have training time. But we’ll keep working.”

Cech not in squad to face United

Chelsea raised eyebrows this week when they named their technical and performance adviser, Petr Cech – who retired from playing in the summer of 2019 – in their Premier League squad as emergency back-up.

With Kepa Arrizabalaga set to miss the game at United with a shoulder injury, the potential for Cech to make a remarkable return to the matchday squad was raised – but quickly dashed by his former team-mate Lampard.

“Petr Cech’s not coming – not in that capacity!” said Lampard. “I suppose if you’re Petr Cech and you’ve been one of the best goalkeepers – in my opinion, the best – in Premier League history, it’s always a big story.”

Have Solskjaer and Lampard progressed?

A lot has happened since the corresponding fixture on the opening weekend of last season. From coronavirus to cup finals, major signings to minor crises, winning runs to woeful defeats, this has been an extraordinary time in the world of football for Manchester United and Chelsea – and beyond.

But 14 months on from Frank Lampard’s harsh introduction to life as a Premier League manager with a 4-0 defeat against Manchester United, not much has really changed for the Chelsea boss or his Old Trafford counterpart. The same issues still need to be addressed.

Lampard’s side had more possession that afternoon and more shots. But their efforts were undermined by individual errors. United might have been outpassed in open play but Ole Gunnar Solskjaer’s side were ruthless on the counter-attack. They picked Chelsea off.