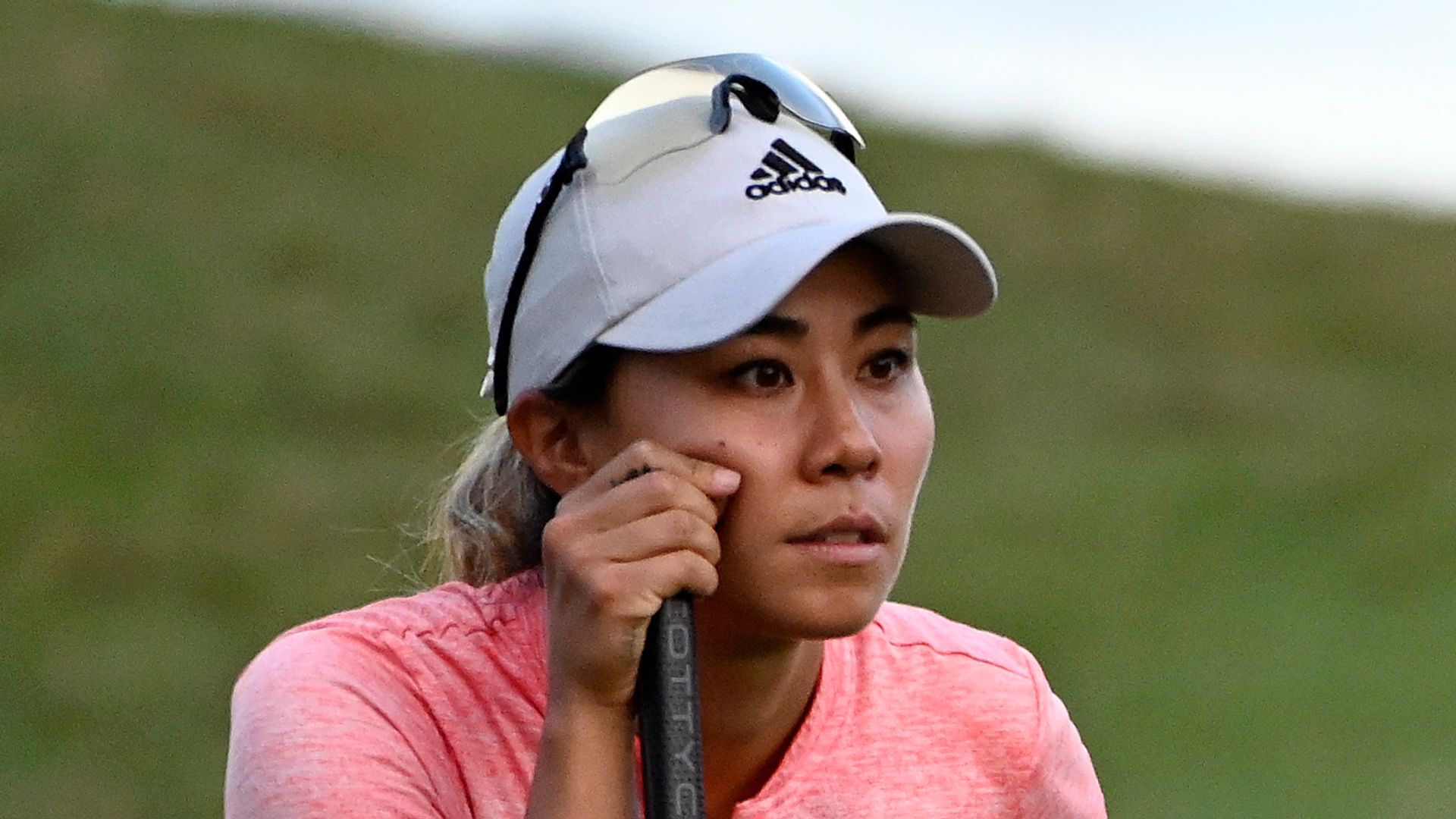 Danielle Kang lived up to her billing as pre-tournament favourite by grabbing a share of the lead after the opening round of the LPGA Drive On Championship.

The world No 5, the highest-ranked player in the field and current Race to CME Globe leader, carded a bogey-free 65 on the Great Waters Course at Reynolds Lake Oconee.

Kang is tied on seven under with Jennifer Song, who also took advantage of the better scoring conditions for the afternoon wave, with Ally MacDonald a shot off the pace in third.

This course is really tough and in the afternoon the greens got really crusty, so there was a lot of calculation,” Song said. “I didn’t think that was possible to shoot that score out there, but I had a great round.”

Sweden’s Pernilla Lindberg leads the European interest and sits three strokes off the pace in tied-sixth, while recent winner Mel Reid is in the group on three under that also includes France’s Celine Boutier.

Lexi Thompson and former world No 1 both started with one-under 71s, with AIG Women’s Open champion Sophia Popov posting a level-par 72 and Northern Ireland’s Stephanie Meadow in the group on two over.

Watch the LPGA Drive On Championship throughout the week live on Sky Sports. Live coverage continues Friday from 6pm on Sky Sports Golf and the Sky Sports YouTube channel.