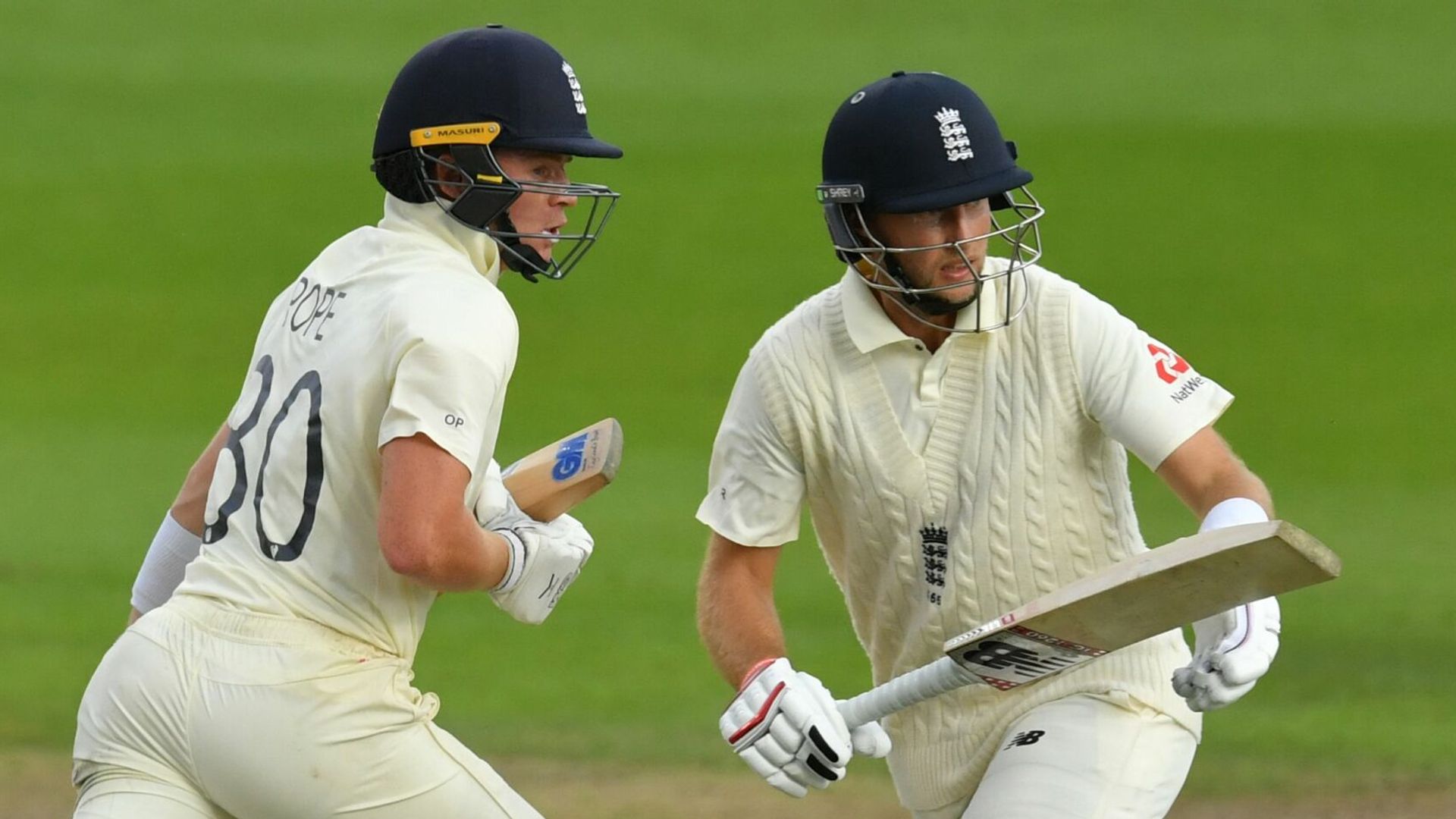 England men’s players’ have agreed a reduction in their pay, which is made up of retainers, match fees and win bonuses – the change taking effect for the 12-month period from October 1

England men’s centrally-contracted players have agreed a 15 per cent pay cut for the coming year in a bid to soften the financial blow inflicted on cricket by COVID-19.

In September, the ECB announced 62 redundancies and reported that the health crisis has cost the wider game £100m so far – a figure that could double in the future should fans not return to grounds in the short-term.

In response, the England men’s players’ have agreed a reduction in their pay, which is made up of retainers, match fees and win bonuses – the change taking effect for the 12-month period from October 1.

Ashley Giles, managing director, England Men’s Cricket, said: “I would like to thank the players and TEPP for their collaboration, which has enabled us to reach this agreement.

“The relationship with our men’s players and their representatives (TEPP) is strong, and we need to recognise that our players, led by captains Joe Root and Eoin Morgan, have conducted themselves with great maturity and responsibility throughout this challenging time.

“We now want to build on this agreement and work together on a number of areas relating to player welfare, particularly mental health, which remains a high priority for all of us, as we continue to navigate a path through this pandemic.”

Richard Bevan, chairman, Team England Player Partnership, said: “These are unprecedented times and once again the players have shown that they fully appreciate the important role they play in helping cricket emerge from this pandemic in as strong a position as possible. In agreeing to this revised remuneration package, they have shown great responsibility and unity with the wider game.

“TEPP would like to place on record our appreciation to the ECB for their cooperative approach in agreeing a way forward throughout these challenging circumstances.”