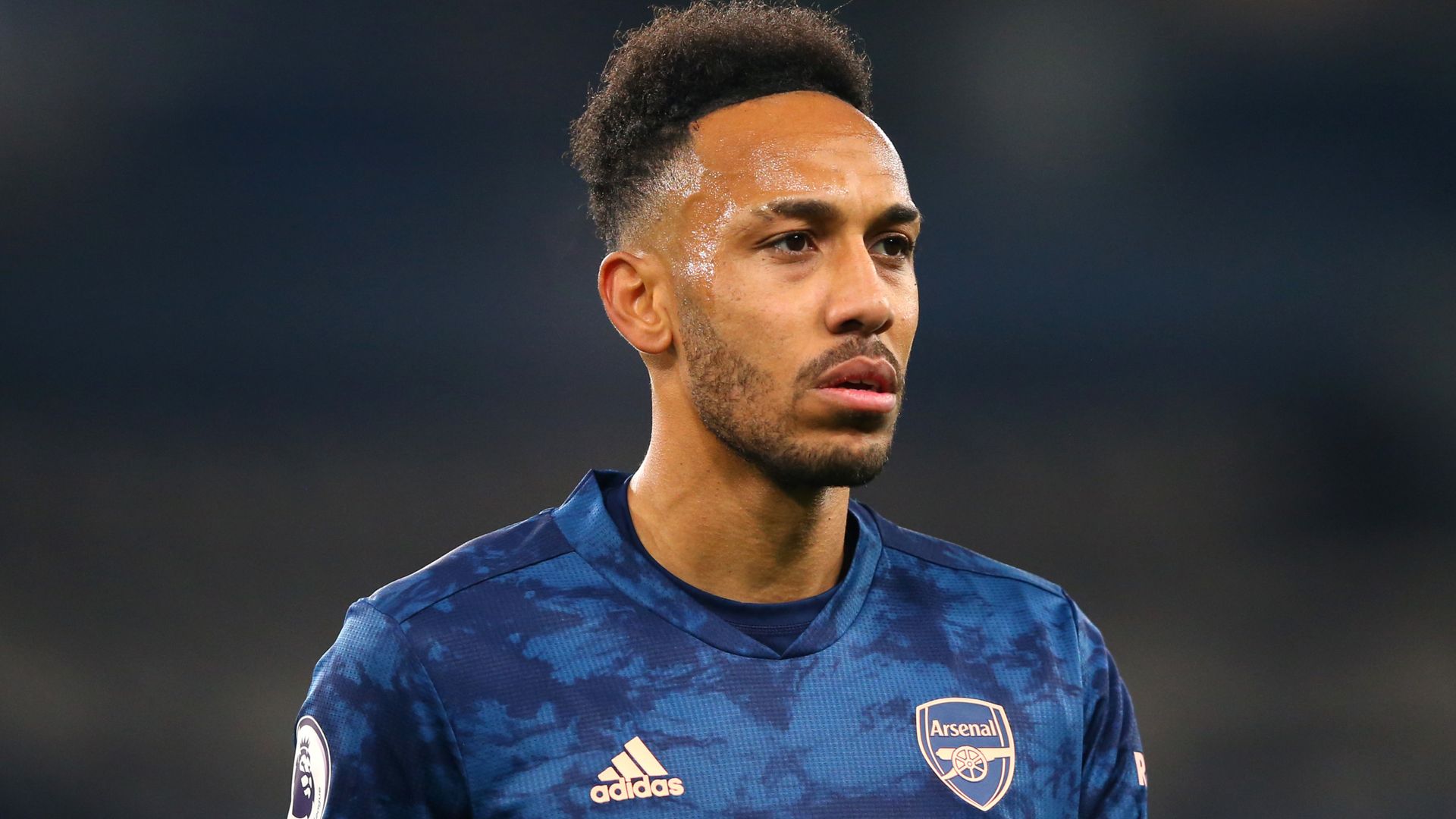 Pierre-Emerick Aubameyang must handle the pressure that comes with being a “big player”, says Mikel Arteta, amid questions over the forward’s recent performances.

Aubameyang’s goal against Rapid Vienna in the Europa League on Thursday night was the first in his last five Arsenal appearances, and his last Premier League goal came in the 3-0 win at Fulham on September 12.

While his season’s tally of three goals in seven games in all competitions is not exactly concerning, some Gunners supporters have questioned whether Aubameyang – who has 73 goals in 116 appearances since joining Arsenal – could be doing more.

Asked whether it was surprising to hear people criticising the form of his captain, Arteta said: “No, because the expectations for him are that he has to score a goal every game.

“This comes with the nature of a big player and what he has done in the past. He needs to handle that and we have to support him when difficult times come.”

Arteta also believes Aubameyang can do more to meet those lofty standards, saying: “He needs to get in more goal-scoring opportunities. He needs to get the ball more around the box in order to do what he is able to do.

“If you look at our fixtures, we have already played five games out of seven against top, top opposition.”

‘Leicester will be a big battle’

Arsenal’s next match sees them host Leicester in the Premier League on Sunday, with Arteta saying he expects his side to be in a “big battle”.

However, he does not believe that much can be learned from the Gunners’ 2-0 victory at the King Power Stadium in the Carabao Cup last month, when both sides fielded rotated sides.

Arteta said: “The teams will be different. Formations can change as well, so let’s see what happens.

“We know that it’s going to be a really competitive match against a team that has evolved a lot in the last year or so. They had an incredible season last year and it’s always a challenge to play against them. We are expecting a big battle on Sunday.”