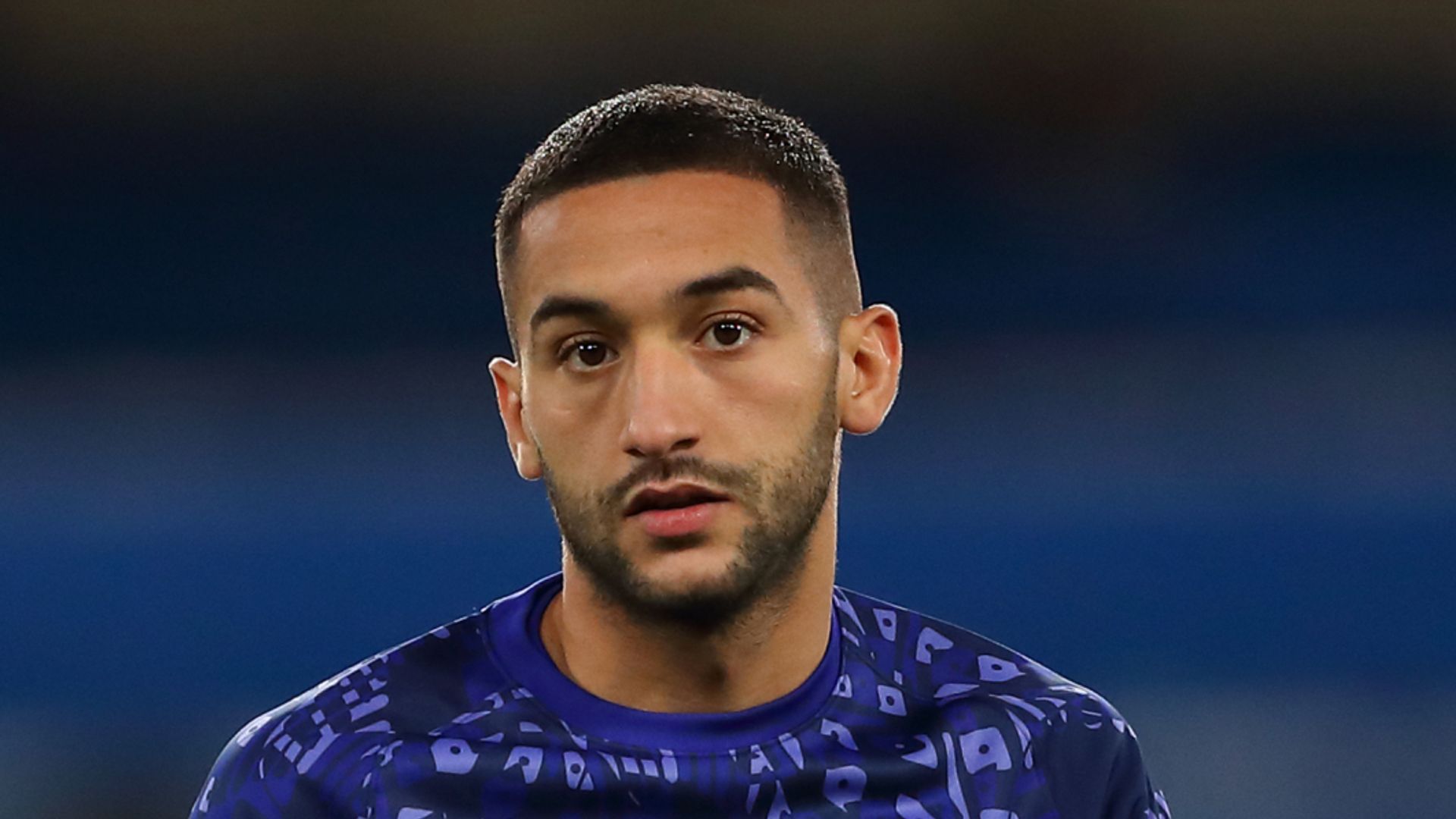 Ziyech, who won one league title with Ajax and helped them reach the Champions League semi-final in 2019, spoke of potential “dream” moves to Arsenal and Barcelona while in Amsterdam.

But now the 27-year-old is happily installed at Stamford Bridge, although he is still chasing full fitness after a knee problem, and he is pleased he held out for his big Premier League switch.

“Two years ago I was almost moving somewhere else, but it didn’t happen,” said Ziyech. “And for myself, looking back now, I’m happy it didn’t.

“Because from that moment I had an incredible journey with Ajax as well, and an amazing time. I improved a lot on the highest stage in Europe.

“And this summer was for me the time to move on, step up and I’m really happy that I still had the last two years at Ajax.

“I think the last two years improved me a lot, not only as a person but also as a footballer.”

Ziyech has made two Chelsea appearances off the bench after shaking off a niggling knee problem.

The Morocco star came on in the second half of Tuesday’s goalless Champions League draw with Sevilla, where Chelsea finally had all six senior summer signings on the pitch together at the same time.

Admitting he still needs time to hit top speed after his injury, Ziyech said: “For me it [full sharpness] can’t come soon enough, but if you think realistically I’ve been out for a while, the season stopped early for me last year, so I didn’t play for a while as well.

“The injury came at an unlucky time, so for me it’s now important just to get rhythm back and build up everything again.

“I know it will take some time, but for me it can’t be soon enough. It is what it is right now, it’s most important for me to build and get to 100 per cent fitness, and that’s what we’re working to.

“For me it doesn’t matter where I’m playing, it’s just the way I love to play.

“Kai Havertz and Timo Werner, they are two big talents, they have already proved it in the past what they did for their clubs before.

“And Christian Pulisic is also one of the biggest talents. There’s so much quality and Christian has already been here longer than us, so you can see what he’s capable of doing on the pitch.

“He’s just a crazy winger and it’s really exciting to work with them. I can’t wait to be on the pitch with them with all of us doing our things.”