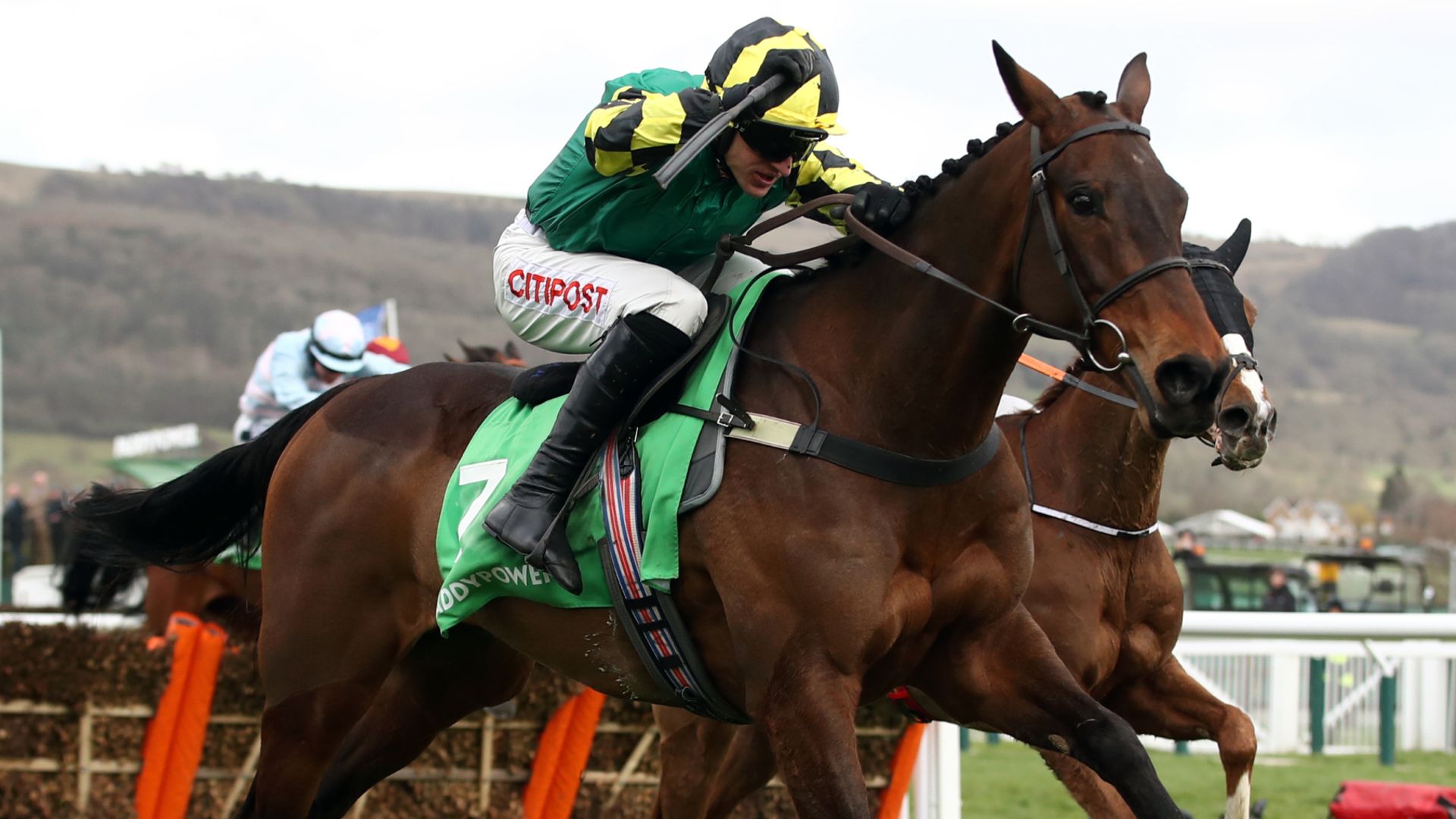 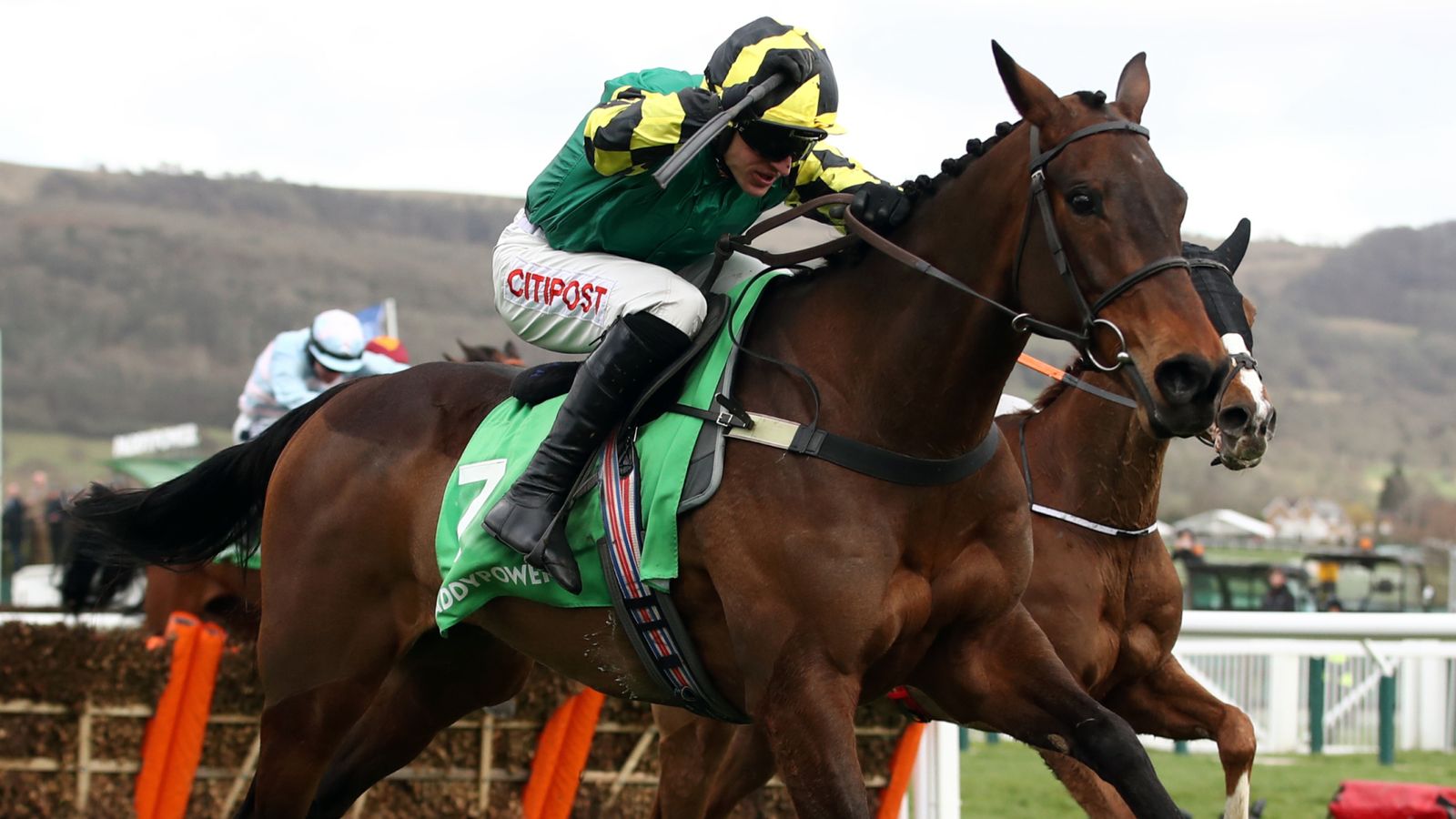 The seven-year-old was last seen defying odds of 50-1 to land the Grade One feature at Prestbury Park in March.

Wetherby’s West Yorkshire Hurdle on October 31 will be his first target this season, with a string of graded contests then on his schedule before the 2021 Festival.

“He’s going to go to Wetherby for his first run,” said Curtis.

“He’s ready to run, and there was nothing else for him until the Long Distance Hurdle at Newbury – which is at the end of November. He’s come to hand, so we thought we’d give him an outing in that Grade Two three-mile stayers’ hurdle up there.”

Lisnagar Oscar was third behind Paisley Park in the Cleeve Hurdle on Festival Trials Day at Cheltenham in January, and that is a race he could contest again.

“We’ll probably start at Wetherby, then Newbury and then the Long Walk hurdle at Ascot. He’ll then possibly go for the Cleeve and then straight to the Cheltenham Festival after that.”

This time last year Lisnagar Oscar ran twice over fences before reverting to hurdles, and that is a route Curtis is not discounting in future campaigns if he does not prosper at the highest level this season.

“I think if he can retain his ability from last year then he’ll be looking like one of the best staying hurdlers about,” she said.

“He’d stick to hurdles in that case. But if for some reason he didn’t end up keeping that Grade One class over hurdles then we may, next season, have a think about fences.

“It depends how this season goes – I wouldn’t completely rule it out.”