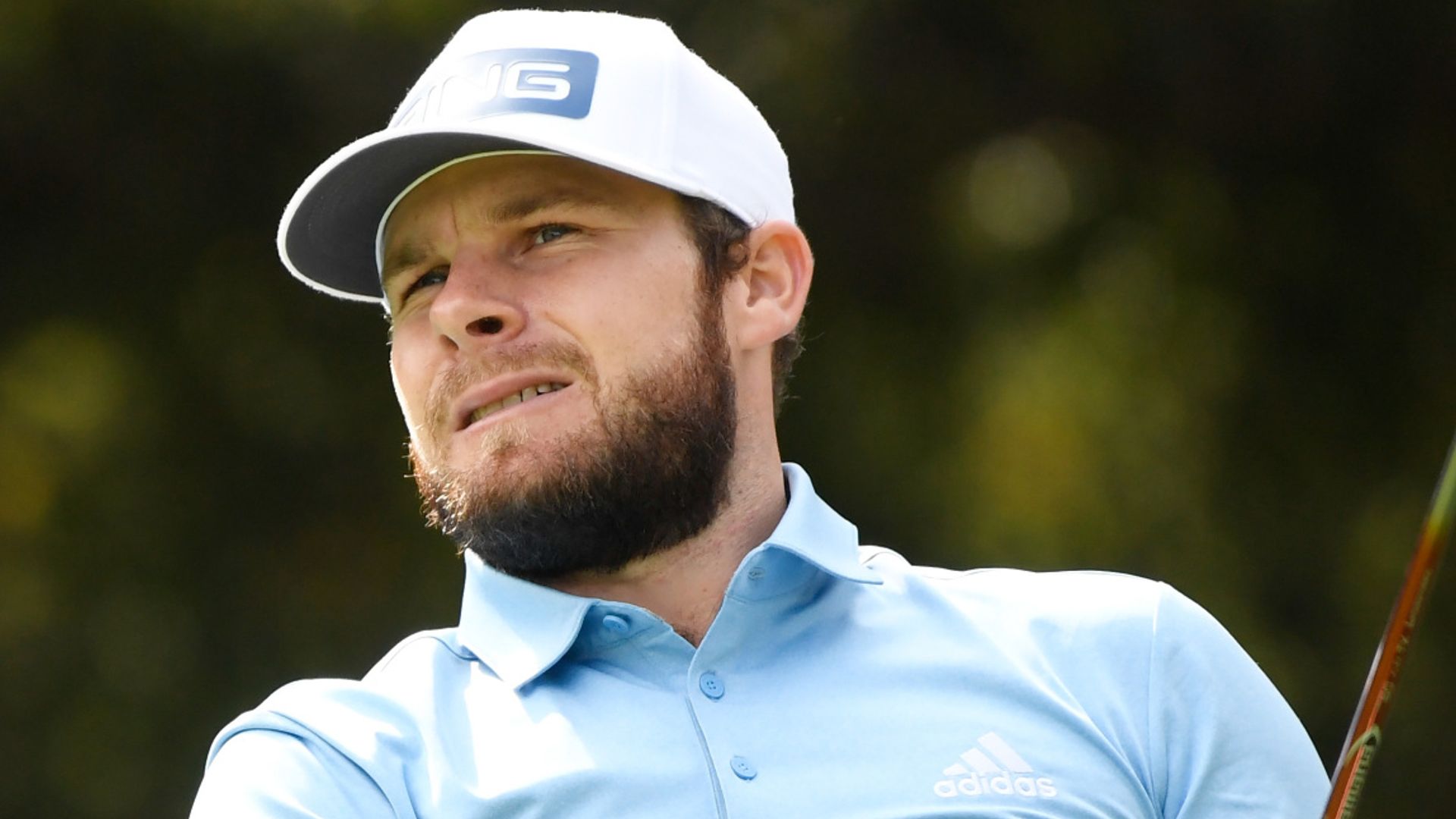 Justin Thomas and Tyrrell Hatton sit a shot off the lead after a low-scoring opening day at the Zozo Championship, as Tiger Woods made a nightmare start to his title defence.

Thomas fired a back-nine 29 to join Hatton in tied-second on seven under and within a shot of Sebastian Munoz, who set the pace at Sherwood Country Club after two eagles and eight birdies helped him to an eventful opening-round 64.

Justin Rose birdied six of his opening seven holes on his way to a five-under 67 and world No 2 Jon Rahm is four off the pace, while Woods sits tied-75th in the 77-man field after beginning his bid for a history-making 83rd PGA Tour title with a four-over 76.

“Everything was pretty solid out there,” Hatton said. “Obviously I got lucky a couple of times, my bad shots today ended up in kind of okay places. My short game kind of helped me out when it needed to. So overall, pretty solid day and obviously very happy to shoot another good score.”

Hatton rolled in a 10-footer at the first and picked up a shot with a two-putt gain at the par-five next, before following a close-range birdie at the sixth with three straight gains from the ninth.

The world No 9 added another birdie at the 13th and fired his tee-shot at the par-three next to tap-in range to briefly go tied for the lead, with his only bogey coming when he caught the lip from a fairway bunker at the par-five 16th and failed to get up and down from the side of the green.

Thomas made back-to-back birdies from the fifth but reached the turn in level-par thanks to a three-putt bogey from 40 feet at the seventh and a dropped shot from the sand at the next, before successive gains from the tenth marker the start of a stunning back nine.

A 25-foot gain at the 14th and a ten-foot eagle at the 16th took Thomas to five under for the day, with further birdies over the closing two holes bringing him home in 29 and jumping him into a share of second.

Matt Fitzpatrick birdied seven of his opening 11 holes but bogeyed the 12th, found water off the tee on his way to a double-bogey at the 16th and then dropped another shot at the par-four last.

Rory McIlroy finished over par for the day despite making seven birdies in his round, while Woods – a five-time winner at this week’s venue – struggled throughout the opening day as he dropped 12 strokes off the pace.