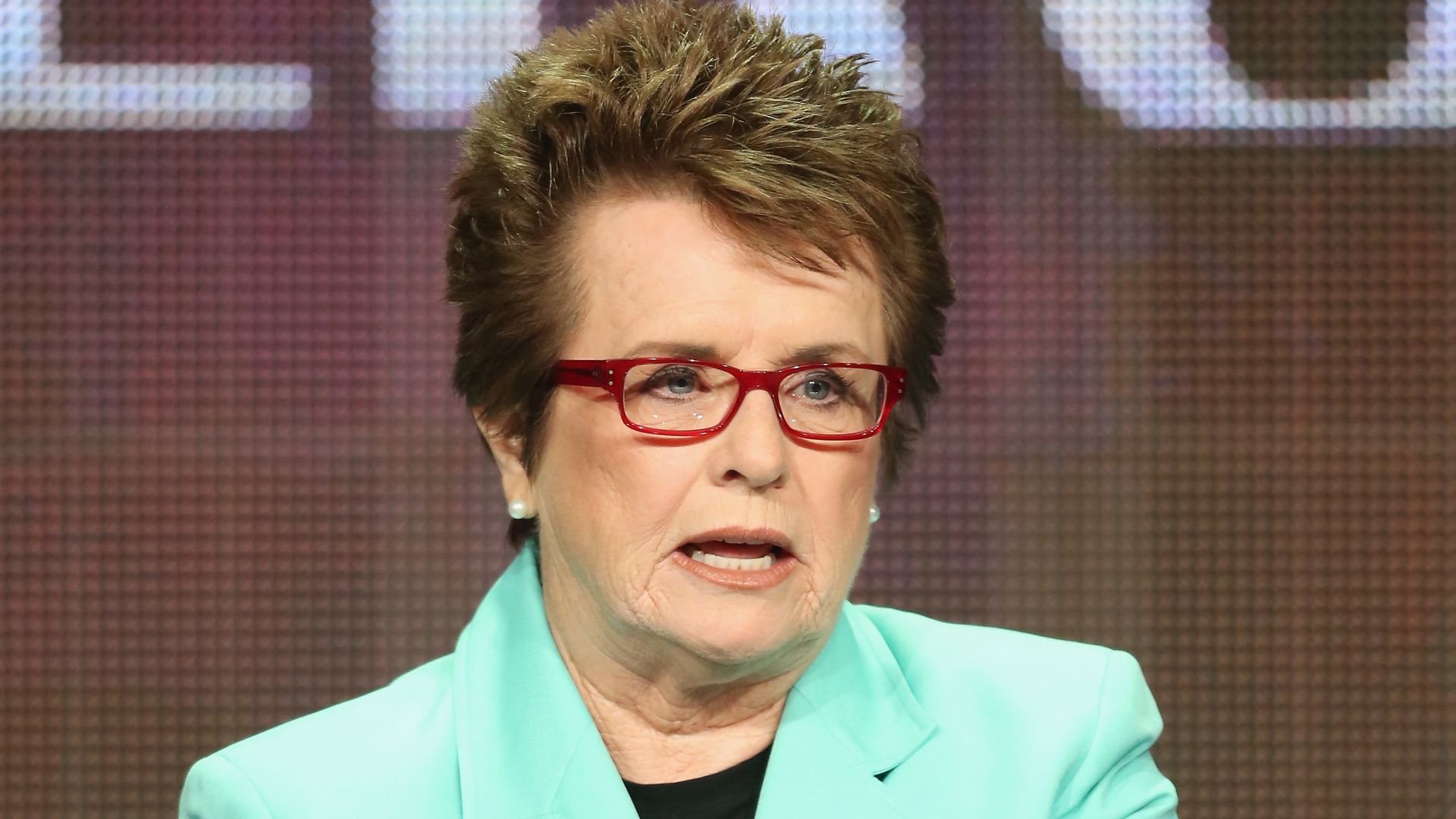 On top of the current all-star ownership group, the team have announced tennis icon Billie Jean King and alpine skiing legend Lindsey Vonn are among the latest additions

The franchise, which will known as Angel City Football Club, will become the NWSL’s 11th team when they begin playing in 2022.

“We need everyone to invest in women’s sports and Ilana and I are proud to stand with the Angel City FC ownership group and help make new history in Southern California sports,” King said in a news release.

“Angel City’s mission to make an impact on and off the field, and to provide an opportunity to some of the best professional female athletes in the world to play on a stage as powerful as Los Angeles, sends a strong message to young girls in the community and beyond.”

In July, the NWSL announced it had awarded the exclusive right to bring a team to Los Angeles to a group of founders that included actress Natalie Portman and more than a dozen former US women’s national team players.