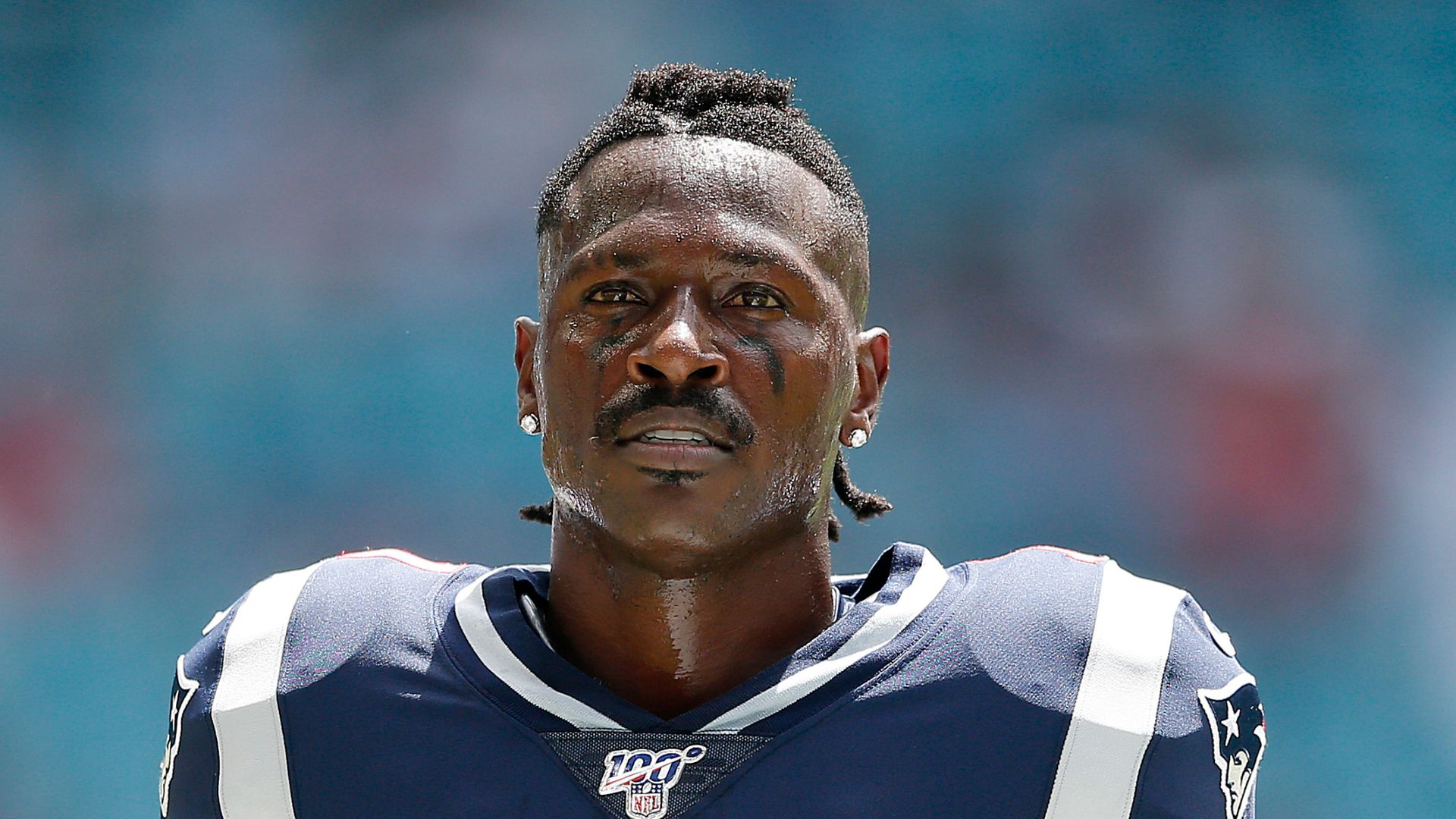 The Seattle Seahawks are interested in making a push to sign former Pittsburgh Steelers wide receiver Antonio Brown, sources have told ESPN, with his NFL suspension eligible to end after Week Eight of the 2020 season.

The NFL suspended Brown for eight games without pay for multiple violations of the league’s personal conduct policy, the league announced in July.

The NFL also continues to investigate a lawsuit filed by Brown’s former athletic trainer, alleging that she was sexually assaulted by him. Brown has denied the allegations.

Brown was a four-time All Pro receiver and seven-time Pro Bowler during nine seasons with the Steelers. After a protracted fallout with the organisation, he was traded to the Raiders in March 2019.

He would be released by the Raiders in September before playing a game after an altercation with general manager Mike Mayock and, after being picked up by the New England Patriots and playing one game for them, Brown was cut amid the allegation of sexual misconduct made against him.

Seahawks coach Pete Carroll, when asked about reports linking the team to Brown, said they had “endeavoured to be in on everything that’s going on,” adding that general manager John Schneider “has done a marvellous job of always being tuned into what’s happening, and this is no exception.

“So we’ll see what happens as we go forward, but we’re tuned into what’s happening there.”

Carroll was asked how much digging is needed on Brown, given his troubles off the field and with his previous teams.

“We’re nowhere there right now, so let’s wait and see what happens and all that,” he said. “But we do all of the homework we can think of doing. We will never think that we can leave a stone unturned. That’s how we approach everything, so we’ll continue to do that here.”

The Seahawks already have a strong wide receiver corps, with DK Metcalf (496) and Tyler Lockett (342) on pace through five games to top 1,000 yards.

They have David Moore in the No 3 role, and Phillip Dorsett is on his way back from injured reserve, having returned to practice this week. Josh Gordon, meanwhile, is on their reserve/suspended list while awaiting his own reinstatement by the NFL.

Seattle and Brown have not started official contract talks and other teams are said to have also have expressed an interest in the player.