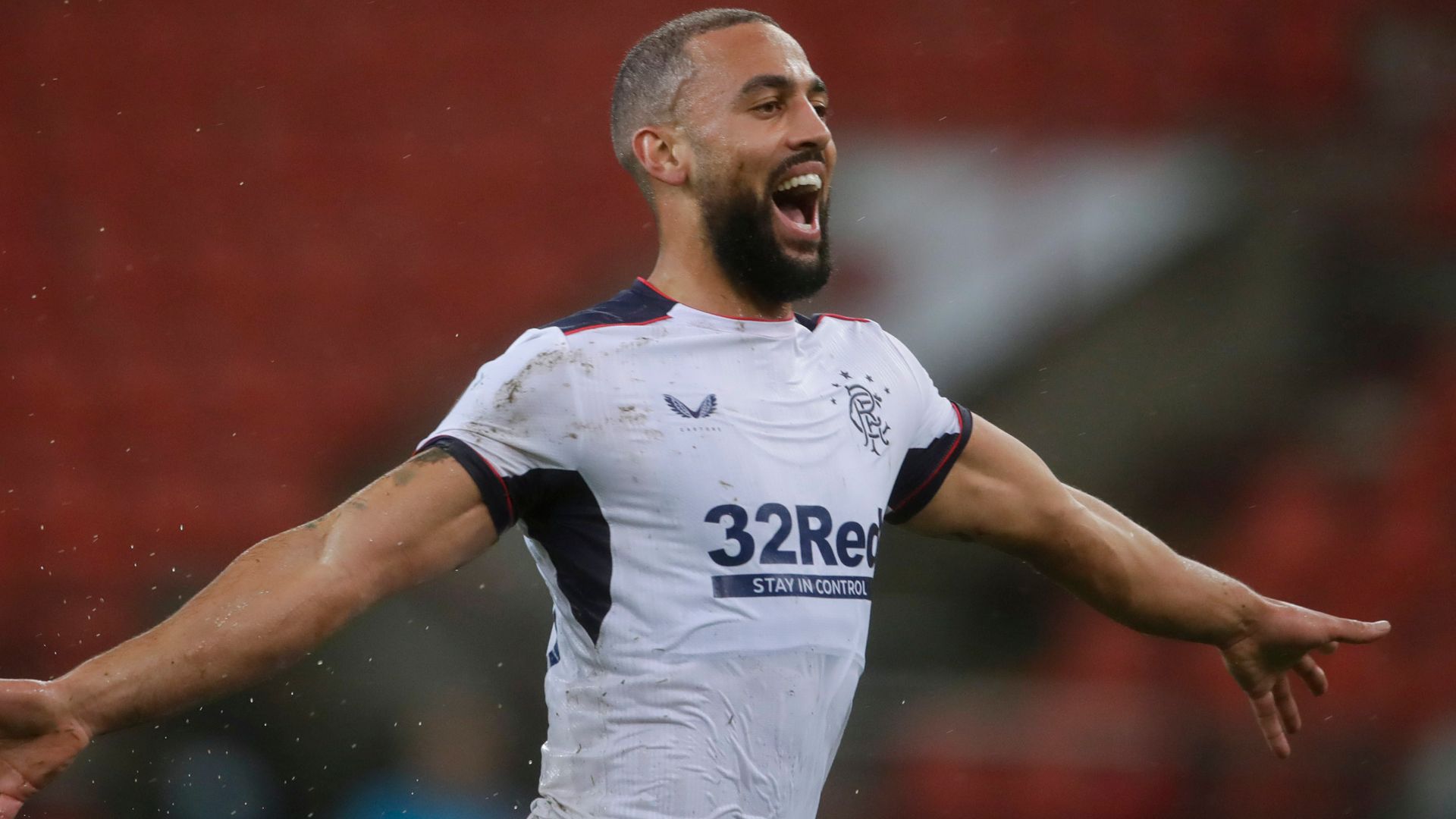 James Tavernier had given the visitors a 19th-minute lead from the penalty spot – the right back’s ninth goal already of the season – before Roofe sealed their win with one of the goals of the season.

As a result, Rangers go joint top of Group D after inflicting a first home defeat in Europe on Standard for 15 games and six years.