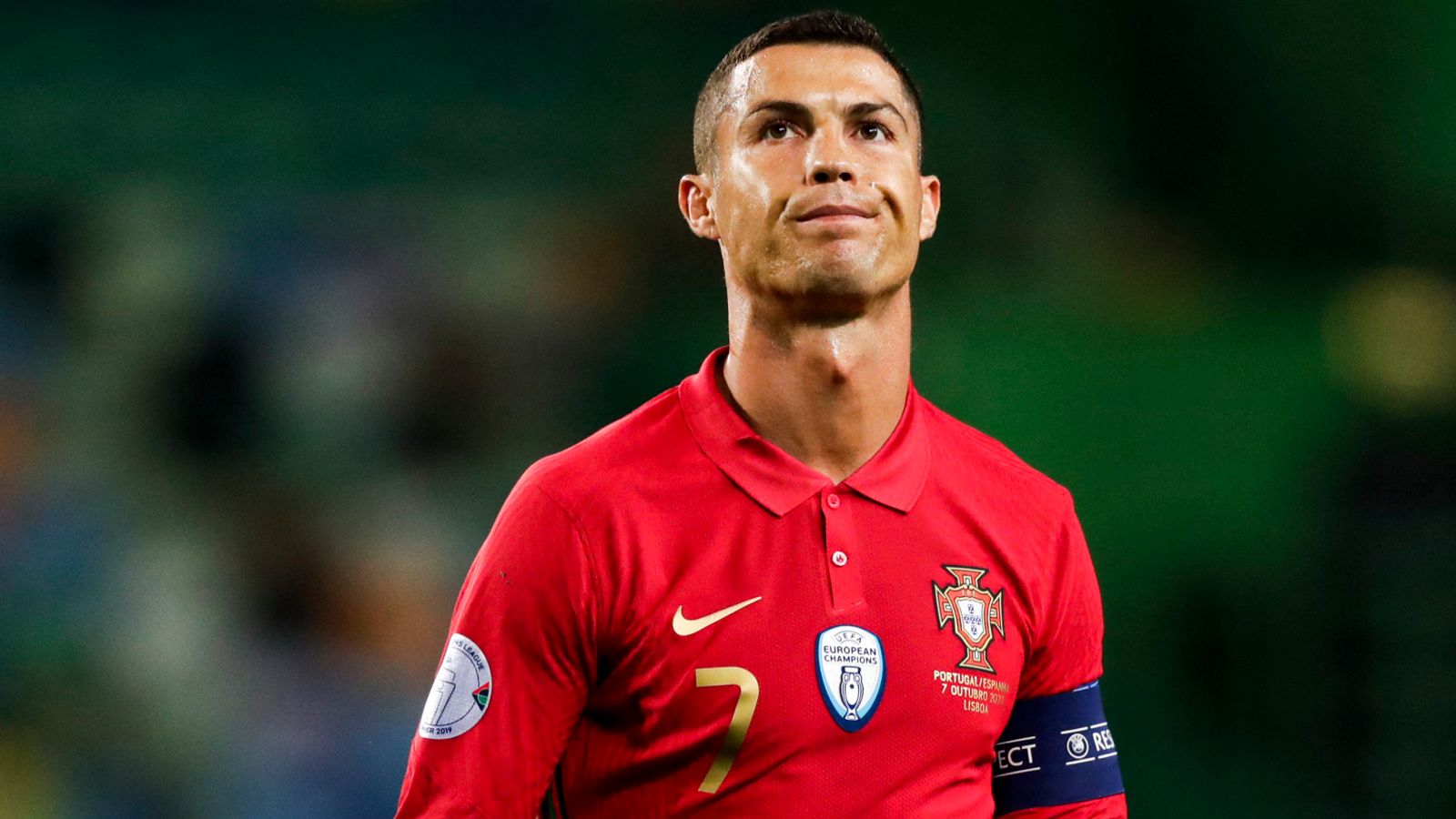 Juventus forward Cristiano Ronaldo could still face Barcelona in the Champions League next week despite returning another positive test for coronavirus.

Sky in Italy report that Ronaldo, who tested positive on international duty with Portugal on October 13, remains well and is symptom free.

Juventus sent medical documents to UEFA a week before the game as per regulations, informing them of his condition.

He will take another test 24 hours before the Barcelona game and a negative result would mean him being available to face Lionel Messi’s side.

Ronaldo returned to Italy for his quarantine after being forced to miss Portugal’s 3-0 win over Sweden.

Italy’s sports minister said the forward may have broken health rules by doing so – something disputed by Juventus.

The Serie A club’s president Andrea Agnelli said no rules had been broken.

Juventus said on Wednesday that Ronaldo had returned on a medical flight “authorised by the competent health authorities”.