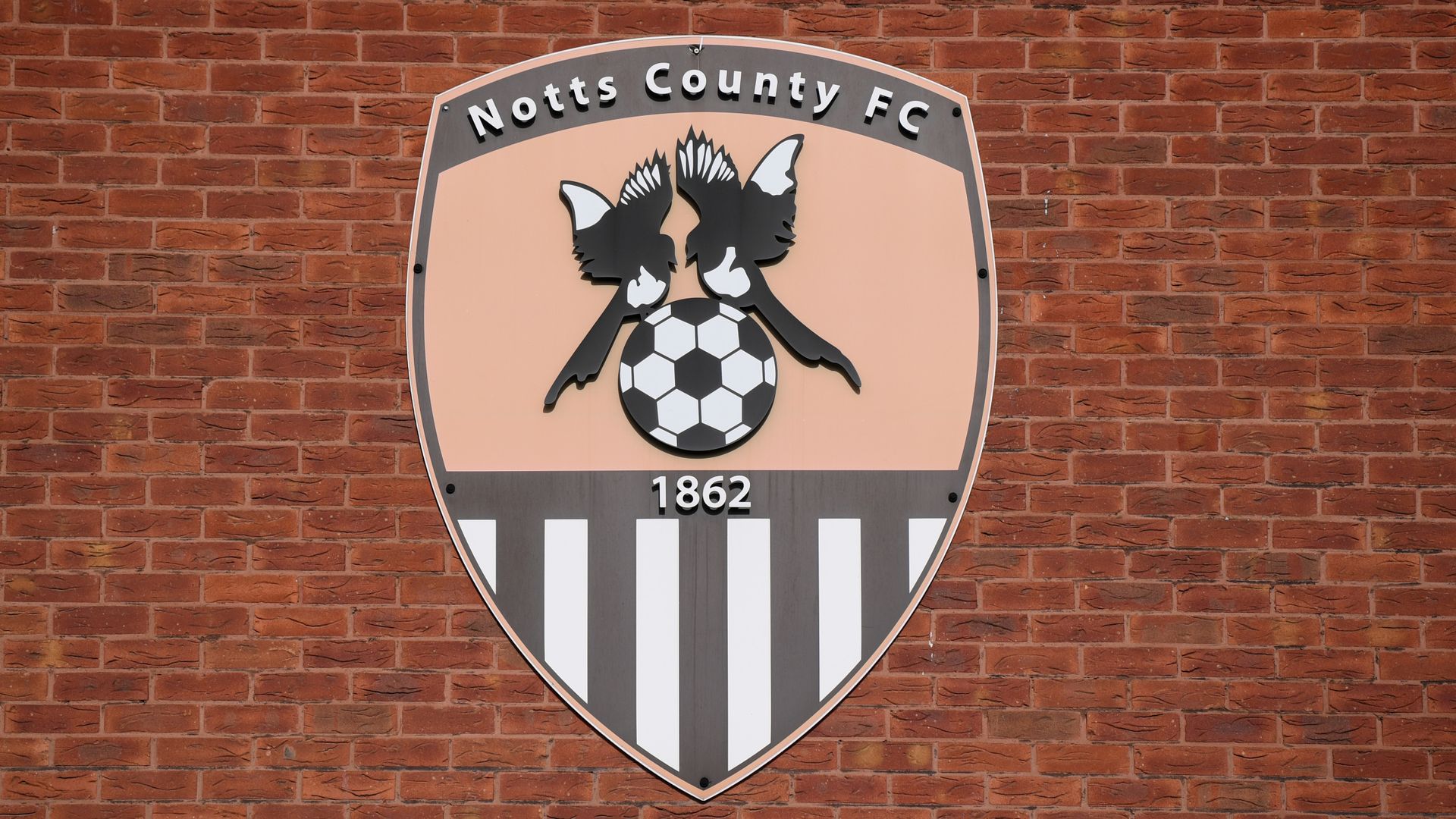 Notts County have pulled out of the FA Cup after two further players tested positive for coronavirus.

The National League side, previous winners of the competition and relegated from Sky Bet League Two in 2019, have decided not to travel to Kings Lynn for their fourth qualifying round tie, which was scheduled to be played on Saturday.

Notts County, who had four players test positive for the virus last week, and narrowly missed out on promotion last term, have also announced that their upcoming league games at FC Halifax Town and Aldershot have been postponed.

“Two more of our players have tested positive for Covid-19,” read a statement on the club’s website.

“As a result we have withdrawn from the Emirates FA Cup and postponed our upcoming Vanarama National League matches away to FC Halifax Town and Aldershot Town.

“After four members of our squad tested positive for the virus last week, we scheduled another round of testing this Wednesday to identify any further infections.

“Unfortunately this has resulted in two more positive results and, following consultation with the FA and National League’s medical officers, we have taken the difficult but responsible decision not to travel to King’s Lynn Town on Saturday and to temporarily halt our league campaign.

“King’s Lynn will be awarded a bye to the first round and our trips to Halifax and Aldershot will be rearranged for later in the season. We would like to thank each club for their cooperation and understanding.”

Notts County chief executive Jason Turner added: “Our thoughts are with the players affected by the virus, who are all receiving the best possible care and support to ensure they return to us safe and well.

“Naturally, we are incredibly disappointed to withdraw from the FA Cup – a competition, as past winners, we have a wonderful association with – but with only 14 available players and several positions we’re now unable to cover, on top of the clear risk of more infections coming to light in the coming days, it is only right that we take decisive action to cease training and playing for the time being.

“I am hugely proud of the way the club has conducted itself throughout the pandemic and would once again like to pay tribute to our owners, Chris and Alex Reedtz, for continuing to fund regular testing despite this not being mandatory, thus ensuring we are doing all we can to protect our players, staff and the wider public.

“Chris and Alex’s diligence has drawn huge praise from the authorities and allowed us to take informed decisions since the outbreak in March.

“With some of our infected players not displaying symptoms, our efforts have probably prevented us from unknowingly and irresponsibly spreading the virus to any of our aforementioned opponents.

“With no matches now scheduled until our home fixture against Stockport County on Wednesday 11 November, our focus is on minimising a further outbreak within the club, devising a return-to-play protocol for our affected players and helping our fit players maintain their conditioning remotely to ensure we’re ready to continue our strong start to the season next month.”