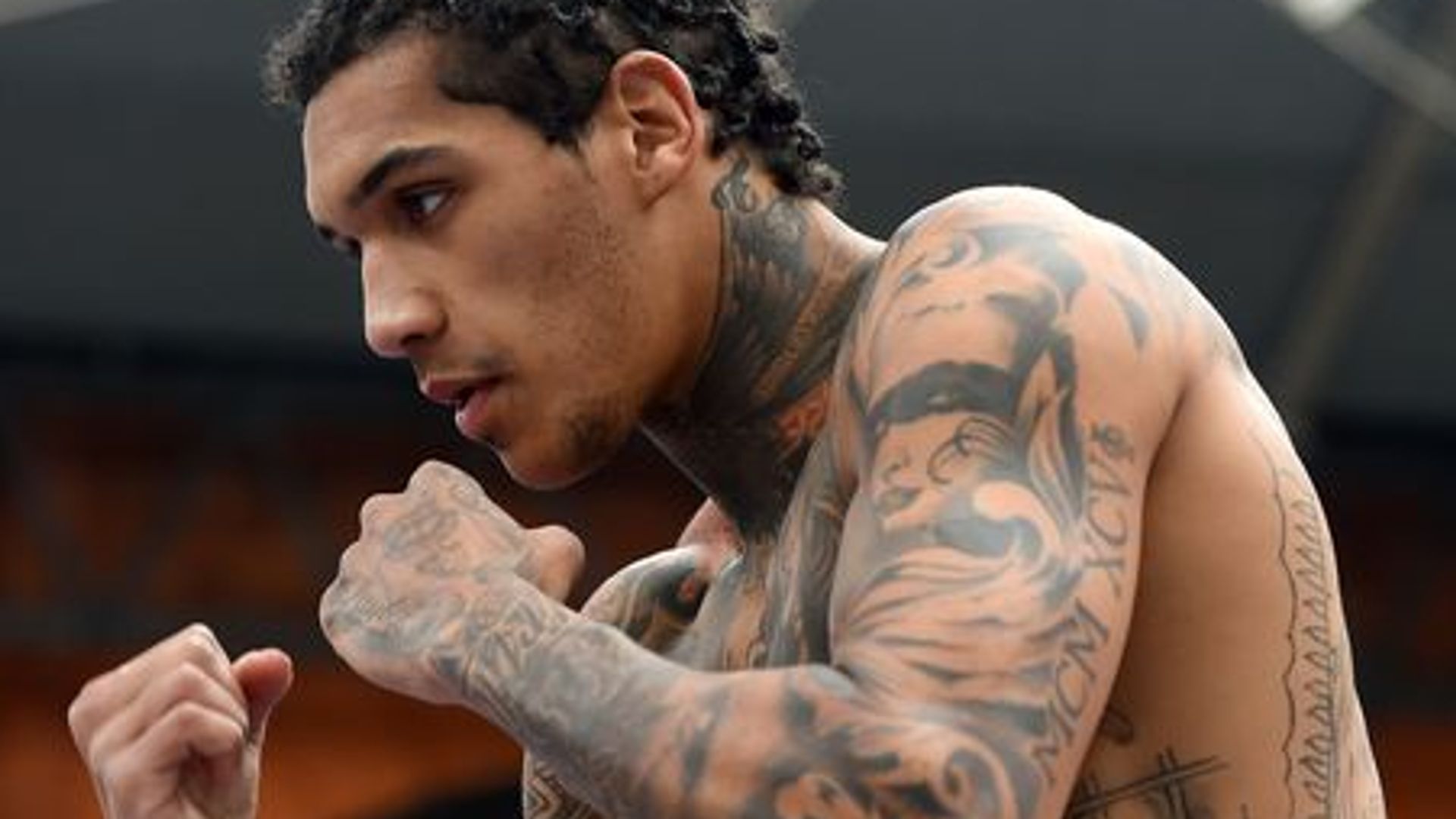 Fan-favourite Benn steps into the toughest fight of his career on November 21, live on Sky Sports Box Office, on the undercard to Alexander Povetkin and Dillian Whyte’s rematch.

Germany’s Formella has lost just once in 23 fights, against ex-IBF and WBC welterweight champion Porter via unanimous decision.

“I don’t worry about what he can do,” undefeated Benn told Sky Sports’ Toe 2 Toe podcast.

“It’s my trainer’s job to watch him. I don’t need him getting in my head. I don’t need to be thinking about what he can do – I know what I can do.

“Come fight night, I don’t think he’ll have firepower like me.

“He’s obviously coped with Shawn Porter but I’m going in there to make a statement.

“It’s a fight where I get to apply the pressure, enjoy it, and take the fight to him.

“He may be awkward, he may be tricky, he may have ring-craft.

“But that’s what happened when people thought Jussi Koivula would do me. Too experienced? He got banged out.”

Benn has been sparring with Kell Brook, who took Porter’s IBF belt and unbeaten record in 2014.

Benn had been in talks to fight Chris Jenkins, the British and Commonwealth welterweight champion from Wales.

Benn explained the breakdown in negotiations: “It was nothing to do with me and my team. Jenkins accepted the fight numerous times but for some reason [it didn’t happen]. It was at his end.

“My career moves forwards. Would I like the British and Commonwealth titles? Of course I would.

“Jenkins hasn’t got anything I’m worried about. Jenkins is an easier fight [than Formella].”

‘I can’t tell you how many people have called me out!’

“Joe Laws was calling me out religiously and people said I was ducking him!”

Laws’ unbeaten record was ended abruptly by Rylan Charlton last weekend but he had previously said: “A fight between me and Conor would be a war, it would be a cracking fight.

“I’d take the centre of the ring and punch holes in him!”

“It’s bizarre – you’ve got these YouTubers like KSI and Logan Paul trying to be boxers, then you’ve got Conor, a real boxer trying to become a YouTuber.”

Benn said in response: “Whenever I’ve come face to face with Kongo, there has been mutual respect. Someone has obviously got in his ear.”

Benn said: “The list goes on. I don’t have a response to everybody. I have better things to do than entertain your clout-chasing!”