The British Boxing Board of Control have today announced that the rematch between Mark Heffron and Denzel Bentley has been sanctioned for the now vacant British Middleweight title.

Previously announced as a final eliminator, the bout was upgraded once Liam Williams chose to vacate his title. Williams will now focus his attention on his position as the mandatory challenger for the WBO title held by Demetrius Andrade. 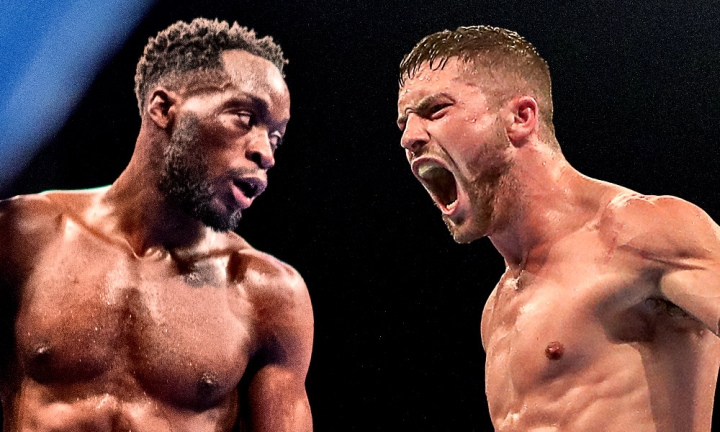 Heffron (25-1-1, 19KO’s) and Bentley (13-0-1, 11KO’s) last met on the 12th September, with the fight ending in a controversial unanimous draw. Both fighters believed they’d done enough to win the fight, and will now get a chance to settle the debate with the richest prize in domestic boxing on the line.

On fighting for the British title, Mark Heffron said: “My daughter Poppy wants that title belt for Christmas and I never let her down.”

Denzel Bentley was equally confident, saying: “Being British and fighting for the British title is an honour. I want to conquer home first, then I’ll go on to conquer the world.”

Chief support to the huge domestic battle will be provided by Tommy Fury (3-0, 2KO’s), who will be returning the ring for the first time since last December. Tyson’s younger brother will undoubtedly be looking for another spectacular first round knockout.

English Champion Michael Ramabeletsa (18-17, 8KO’s) will compete against Chris Bourke (8-0, 5KO’s) in a 10 round Super-Bantamweight clash.

Queensberry new boy Kaisy Khademi (8-0, 2KO’s) makes his promotional debut in a 10 round defense of his WBO European Super-Flyweight title against Birmingham’s Ijaz Ahmed (7-2). The vacant IBF European title will also be on the line.